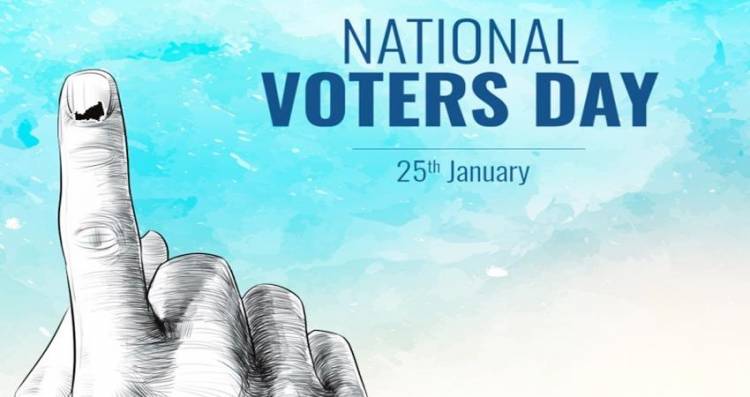 Dedicated to the voters of the country, the day is utilized to spread awareness among voters and for promoting informed participation in the electoral process. New voters are felicitated and handed over their Elector Photo Identity Card (EPIC) in the NVD functions. 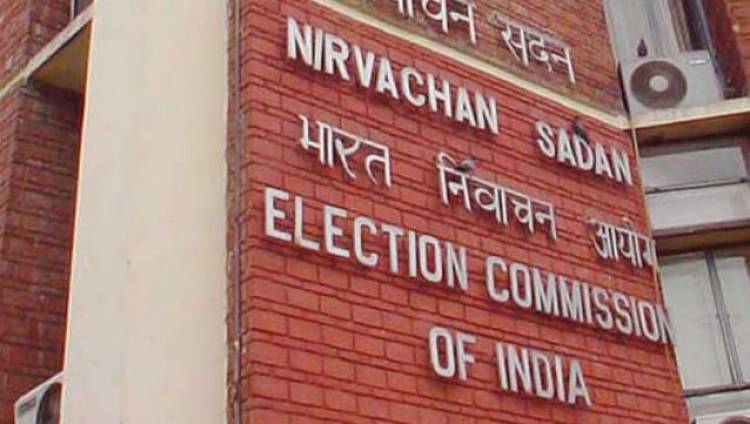 The day has been observed on January 25 every year since 2011 all across the country to mark the foundation day of the Election Commission of India on January 25, 1950. The main purpose of the NVD celebration is to encourage, facilitate and maximize enrolment, especially for the new voters. In order to encourage more young voters to take part in the political process, Government of India has decided to celebrate January 25 every year as "National Voters' Day". 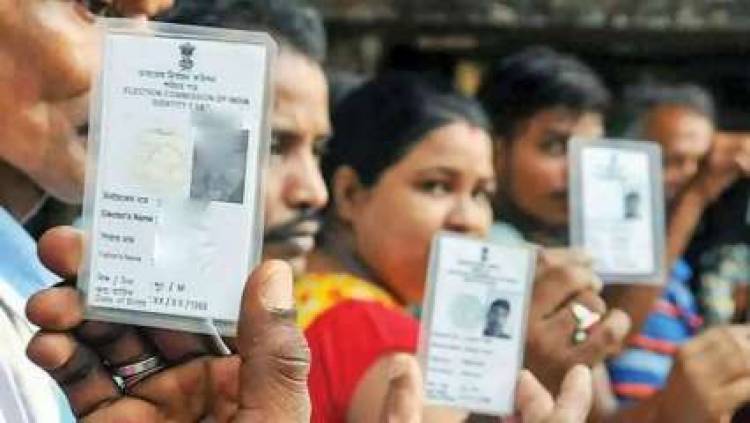 Every voter in the state has the right to:

1.   Vote and have his or her vote accurately counted.

2.   Cast a vote if he or she is in line at the official closing of the polls in that county.

3.   Ask for and receive assistance in voting.

4.   Receive up to two replacement ballots if he or she makes a mistake prior to the ballot being cast.

5.   An explanation if his or her registration or identity is in question.

6.   If his or her registration or identity is in question, cast a provisional ballot.

7.  Written instructions to use when voting, and, upon request, oral instructions in voting from elections officers.

8.   Vote free from coercion or intimidation by elections officers or any other person.

9.  Vote on a voting system that is in working condition and that will allow votes to be accurately cast.

Every voter in the state should:

1.    Familiarize himself or herself with the candidates and issues.

2.   Maintain a current address with the office of the supervisor of elections.

3.   Know the location of his or her polling place and its hours of operation.

5.   Familiarize himself or herself with the operation of the voting equipment in his or her precinct.

8.   Report any problems or violations of election laws to the supervisor of elections.

10. Make sure that his or her completed ballot is correct before leaving the polling station.

Srishti Goswami Will Become the CM of Uttarakhand for One Day