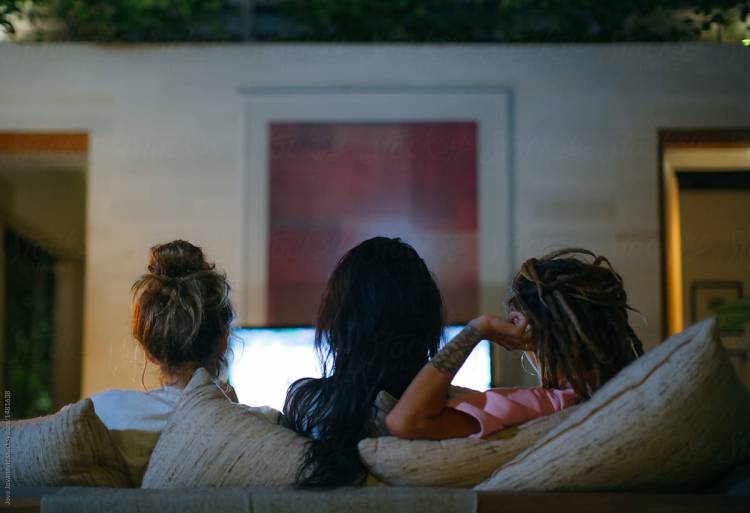 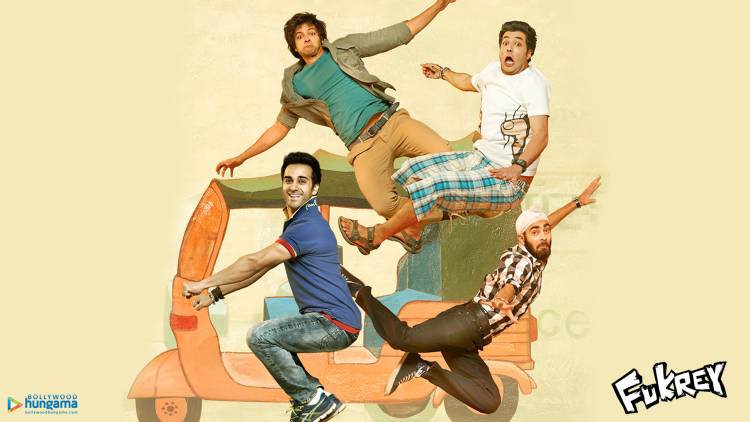 This 2013 movie starring Pulkit Samrat, Varun Sharma, Ali Fazal and Manjot Singh is a film about the paths of four dream-chasing college friends cross with an array of colorful characters, from a tough-talking Punjabi female don to a Jugaad Baaz college watchman. Mayhem ensues. The movie guarantees you laughter punches and ensures you don’t get bored. This movie is available on Disney+Hotstar and Netflix.

Another 2013 movie starring Saif Ali Khan, Vir Das, Kunal Khemu, Anand Tiwari is a film about a group of friends, just looking to have a good time at a rave party on a remote island in Goa, find out that the island is infested with zombies. An apocalyptic movie to watch with friends is turned into a laughter ride on a roller coaster. This movie is available on Amazon Prime Video. 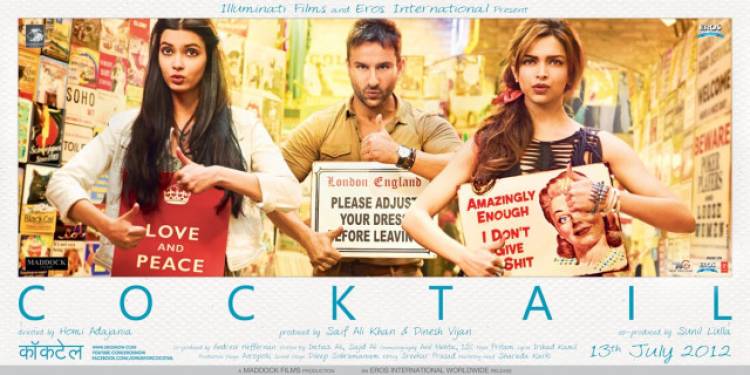 Gautam, Meera and Veronica encounter each other at different places. Veronica, a free-spirited party-girl gets together with Gautam, a flirtatious guy. The three of them bond and become good friends. They are soon tangled in a complicated love triangle. This is available on zee5. 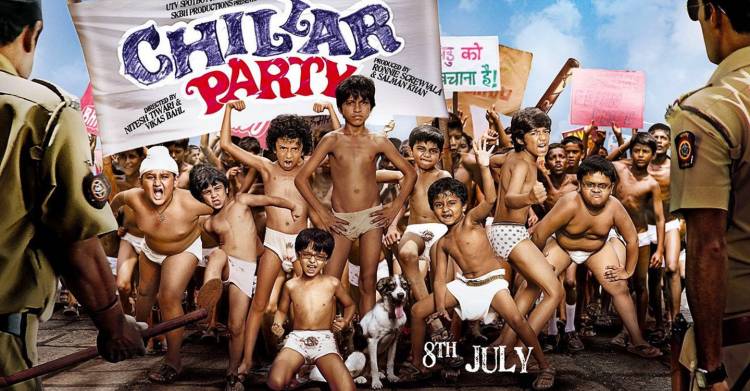 The feisty children of the Chandan Nagar colony make friends with an orphan and his dog Bhidu. But when an unpleasant politician plans to get rid of stray dogs, it threatens their friendship. So they all come up with a plan and give a good kick to the politician. This is available on Netflix. 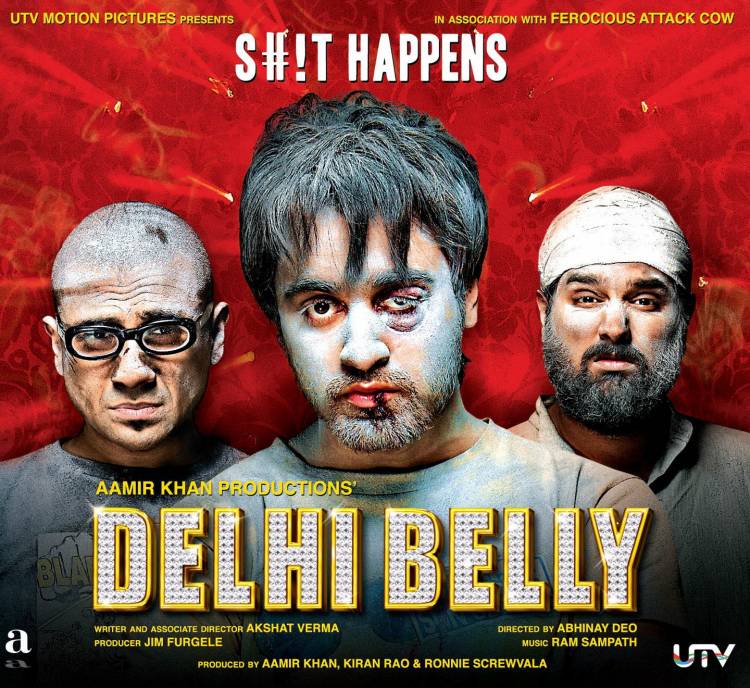 A powerful gangster is looking for the three flatmates Tashi, Nitin and Arup after they unknowingly switched his expensive diamonds with actual poop. The flatmates being unaware of all this, are living their ‘normal’ life. Nitin is trying to blackmail their landlord, while Tashi is running away from his colleague’s ex-husband. This is available on YouTube. 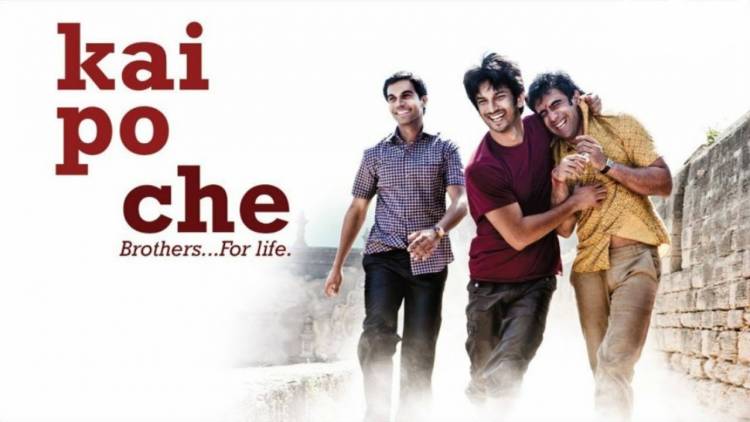 Abhishek Kapoor directed “Kai Po Che” introducing Sushant Singh Rajput, Amit Sadh, Rajkumar Rao, is a story of three friends growing up in India at the turn of the millennium set out to open a training academy to produce the country’s next cricket stars. Their life took tremendous twists and turns throughout the decade affecting their lives tremendously. The movie is a box of a bittersweet gem. This movie is available on Netflix. 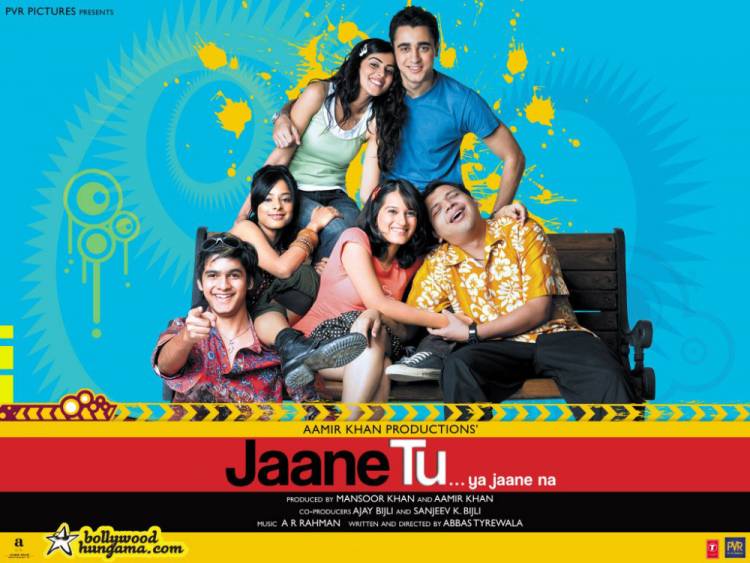 A 2008 movie introducing Imran Khan, Genelia D’Souza is a story about two best friends being convinced that they are not in search for each other’s love. The movie is more than just a romantic drama, this movie celebrates friendship and movie starts with the same idea too so if you want to watch something funny, dramatic this is for you. This movie is available on Netflix. 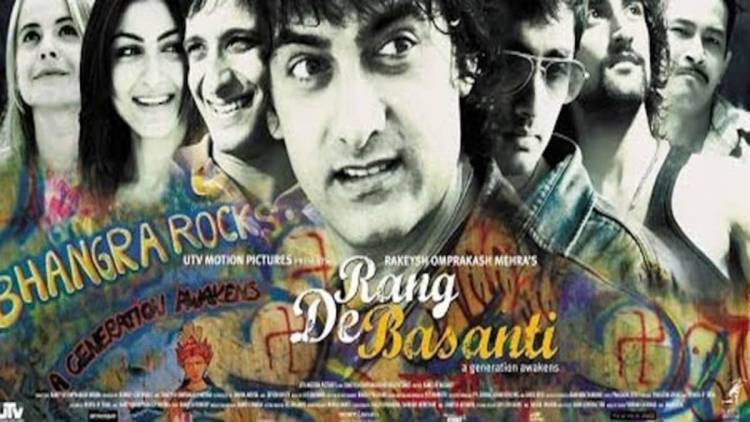 A movie dedicated to friends, freedom and love for the nation starring Aamir Khan, Kunal Kapoor, Atul Kulkarni, Soha Ali Khan. The story of six young Indians who assist an English woman to film a documentary on the freedom fighters from their past, and the events that lead them to relive the long-forgotten saga of freedom. This movie is available on Netflix.

Gem of Bollywood Songs We Listened to This Year

Let's Support the Women in Blue

Cherishing women's cricket team is equally crucial for the future of cricket in...