After a troubled and controversial build-up, the 2022 Winter Olympics are about to get under way in Beijing 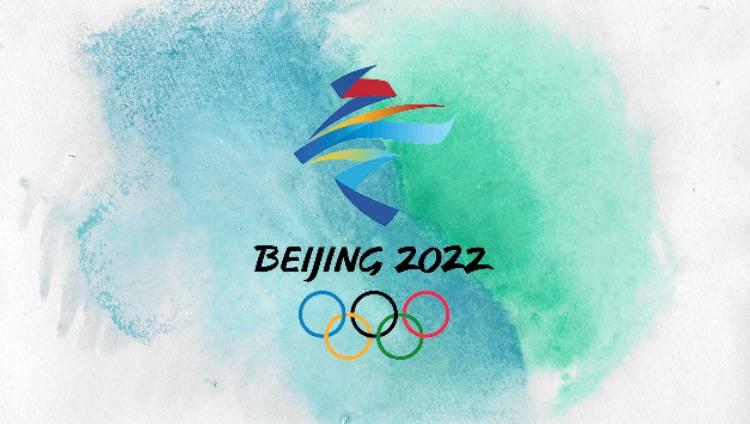 The 2022 Winter Olympics (officially called the XXIV Olympic Winter Gamesand commonly known as Beijing 2022 ), is an ongoing international winter multi-sportevent that is scheduled to officially open on 4 February 2022 and is taking place in Beijing, China, with some events in Yanqing Chongli .Preliminary events began on 2 February.Beijing was elected as host city in July 2015 at the 128th IOC session  in Kuala Lumpur. The 2022 Winter Olympics will be the first  Winter Olympicsin China, the second overall Olympics in China, and the last of three consecutive Olympics in East Asia (after the2018 Winter Olymics in Pyeongchang, South Korea, and the 2020 Summer Olympics  in Tokyo, Japan). As its second Olympic Games, Beijing will be the first city to have ever hosted both the Summer and Winter Olympics: four existing indoor venues originally constructed for the2008 Summer olympics  will be used while the Beijing National Stadium will again host the opening and closing ceremonies. Beijing is the largest city to host the Winter Olympics.

The 2022 Games are subject to variouscontroversies and concern  such ashuman rights violation in China , with several countries sending athletes but not dignitaries in a diplomatic boycott. Like the Summet Olymoics  held six months earlier in Tokyo, theCOVID-19 pandemic has resulted in the implementation of health and safety protocols, and restrictions on public attendance of the Games.

Almost 3,000 athletes from 91 nations will compete to get their hands on one of 109 gold medals on offer across seven sports.Although live sport started on Wednesday with mixed doubles curling, the opening ceremony takes place on Friday, marking the official start of the 24th Winter Games."The world is turning its eyes to China and China is ready. We will do our best to deliver to the world a streamlined, safe and splendid Games," Chinese President Xi Jinping said on Thursday. 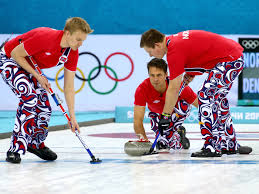 What sports are new to the Winter Olympics this year?

While the list of sports has not changed since the addition of skeleton in 2002, there will be seven new winter Olympic events held at the Beijing Games this year. These events include:

India's only athlete at the 2022 Winter Olympics:

Meet 31-year-old Arif Khan, an alpine skier from Kashmir. He is the only athlete representing India at the 2022 Beijing Winter Olympics.He will compete in two events - alpine skiing slalom and giant slalom. He is the first Indian athlete to qualify for two different events at the Winter OlympicsArif hails from Tangmarg hill station, near Gulmarg in Kashmir. He attributes his success to his father, Yaseen Khan, a ski tour operator. Yaseen introduced Arif to skiing when he was less than 10-years-old.Arif has been practicing skiing for eight to nine months a year in minus 20-25 degrees Celsius.

ALL YOU NEED TO KNOW ABOUT THE WORLD CANCER DAY

Here are the reasons why India is boycotting Beijing Winter...

India on Thursday announced a diplomatic boycott of the Winter Olympics in Beijing...