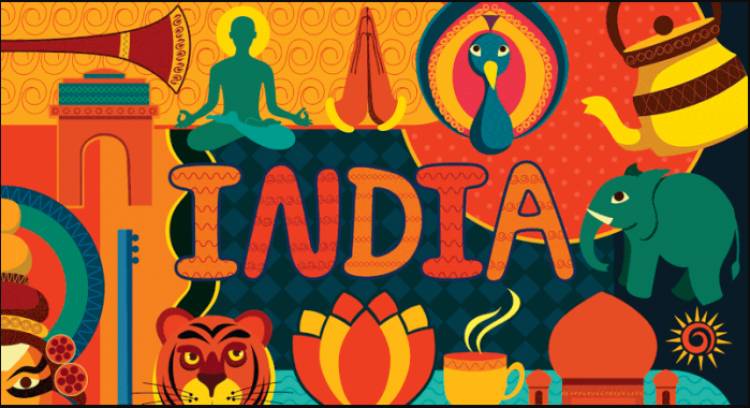 Halting demolitions in Delhi's Jahangirpuri, where violence erupted on April 16 as a Hanuman Jayanti procession was passing through a Muslim-dominated residential block. The demolition was allegedly illegal and destroyed by the bulldozers. The area witnessed communal violence on the occasion of Hanuman Jayanti, a Celebration of the birth of the Hindu God Hanuman. At least 25 Men mostly the Muslim men arrested for misconduct which they did. On Tuesday BJP chief Adesh Gupta wrote a letter to the North Delhi Municipal Corporation commissioner to destroy the illegal property of rioters by bulldozers. Who had thrown stones at Hanuman Jayanti Procession. The North Delhi municipal corporation launched an anti-encroachment drive in Delhi’s Jahangirpuri on Wednesday.

What leads to these communal riots?

Both parties believe their religion is on a higher pedestal which makes them more hostile. Social discrimination and social neglect are major problems in which innocent people suffer.  Communal violence increased ever since politics came to be communalized. Politics played a major role in infuriating both communities hatred. The hatred between civilians will never stop until they have understood that India believes in unity in diversity. Hinduism, Islam, Sikhism, Christianity, Buddhism, Jainism, Zoroastrianism, and Judaism live together and make their living on their own and that makes India extra special.

What is the word SECULAR?

We Indians will never understand how beautiful the word Secular is? Which taught that every religion has value and prestige and we should also respect that. We only quarrel with each other and makes people tear down by throwing stones at one another. Just remember throwing stones or destroying buildings of the nation will never make India great. Mahatma Gandhi never thought about this when writing 'Mere Sapno ka Bharat'. This India is not that he was dreamt about or we studied in childhood that Indians live in unity in diversity. This is not unity this is the total wreckage of our society.

A thought on the Missile Man of India

Any community should not be judged by their belief, in fact, we have a very good example in this APJ Abdul Kalam came from a Muslim community he served his whole life in serving in the nation. He was a true Indian. He loves his nation more than himself, and this is why he was exceptional. He had risen above it all through education, increases knowledge, and strengthening the mind, and that makes his personality notable.

What leads to communal riots

Communities below the poverty line

Hate speech given by so-called politicians

The infamous demolition of the Babri Masjid was carried out on this day in 1992 by Hindu Kar Sevaks. The demolition ignited communal violence across the country, leading to the death of over 2,000 people.

The incidences of rioting shot up after 1963. Serious riots broke out in 1964 in various parts of East India like Calcutta, Jamshedpur, Rourkela, and Ranchi.

After the bomb blasts in Bombay and later in Calcutta in April 1993, the communal riots in Maharashtra and other states claimed more than 200 lives of both Muslims and Hindus.

Explaining the new COVID variant XE and is it the sign of a fourth wave?

In a bid to resolve the year-and-a-half long ongoing stand-off on the Line of Actual...