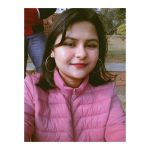 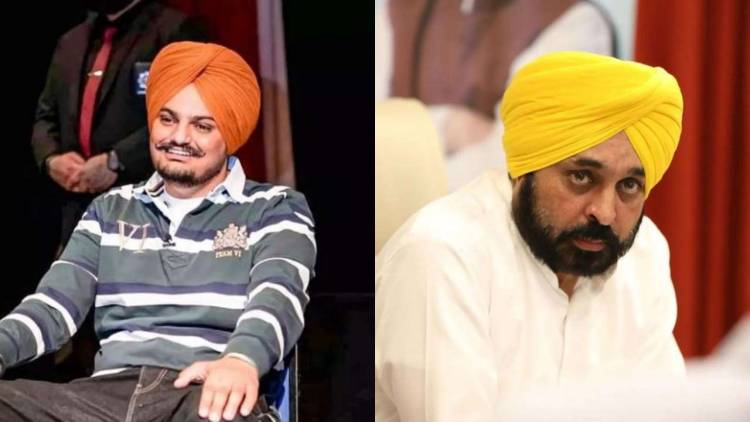 Famous Punjabi music artist & congress leader Sidhu Moose Wala was shot dead near his ancestral village Jawaharkhe in Mansa district on 29th May. While driving his Mahindra Thar, Sidhu was shot more than 30 times. The attack occurred within 24 hours after the AAP led state government partially withdrew its security from him. At the time of the shooting, he wasn’t even carrying his last two remaining security personnel with him. Later on Sunday, Canada based gangsters Goldy Brar and Lawrence Bishnoi took responsibility for the murder through a Facebook post. The gangsters claimed that the murder was driven by pure vengeance amid gang rivalry.

Sidhu Moose Wala’s death isn’t the only tragedy that Punjab had to face these days. Within only 2 months of AAP’s governance, there have been 27 murders recorded, 24 farmers have committed suicide and 61 young folks have lost their lives due to drug overdose. The stats are as worrying as it gets. The opposition also presumes that CM Mann is a mere puppet at the hands of Arvind Kejriwal. So far the government isn’t doing anything else except empty talks against rising violence and unrest amid the state.

People are definitely appalled by the amateur governance shown in the last 2 months, the constant violence and rising mafia influence need to be eradicated completely.

Everything About How to Wear Double Mask Amid COVID 19...

Double masks to prevent COVID-19 is another protective measure that you can make...