Ranbir Kapoor’s first look from the Shamshera poster gets leaked! The internet goes nuts over his looks. 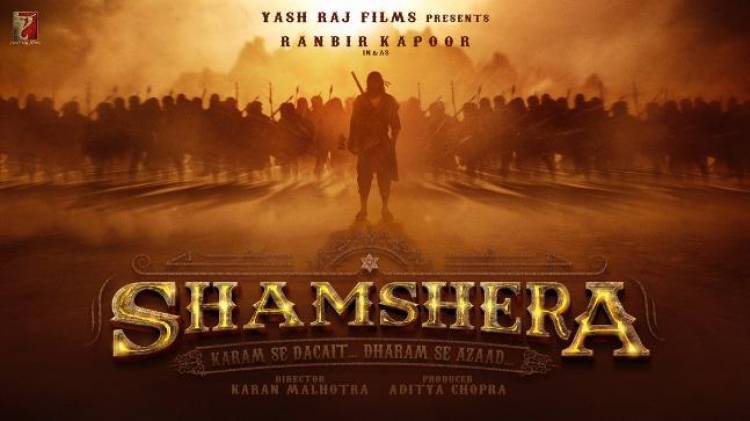 The actor was last seen in his blockbuster movie Sanju (2018). Like the other actor Shah Rukh Khan and Anushka Sharma, Ranbir Kapoor also took a three-year break from films. This year Ranbir Kapoor is known to have two back-to-back upcoming films Shamshera and Brahmastra. The public has seen a few behind the scene looks of the actor and an introductory video of Shamshera, the first look of the poster has been leaked on the internet which has gained a lot of attention.

The poster of the film reportedly got leaked after a fan activation event. The makers were set to start the film campaign next week. Ranbir Kapoor’s fans however went crazy as the poster went viral. A spokesperson when contacted by IANS stated “Yes we have been monitoring this situation since morning. There has been a leak and it's quite unfortunate. Ranbir is coming back to the big screen after 4 years and we wanted to guard Ranbir's look till people see the trailer because we were aware that it would be the biggest talking point. We will now need to rejig our entire plan in the run-up to the trailer launch. We should have more updates to share in the next two days." 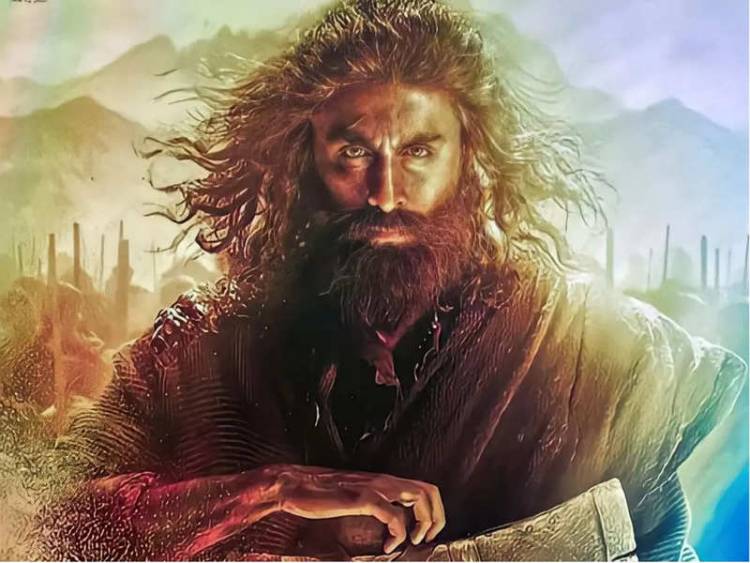 The film is based on a man Shamshera who becomes a slave, a slave who becomes a leader, and then a legend for his tribe. He fights for his tribe and their freedom. The film is directed by Karan Malhotra and produced by Aditya Chopra and is set to release in the following languages, which are Hindi, Tamil, and Telegu on the 22nd of July.

Captain Monica Khanna, pilot of SpiceJet Boeing 737 saved the lives of the passengers.