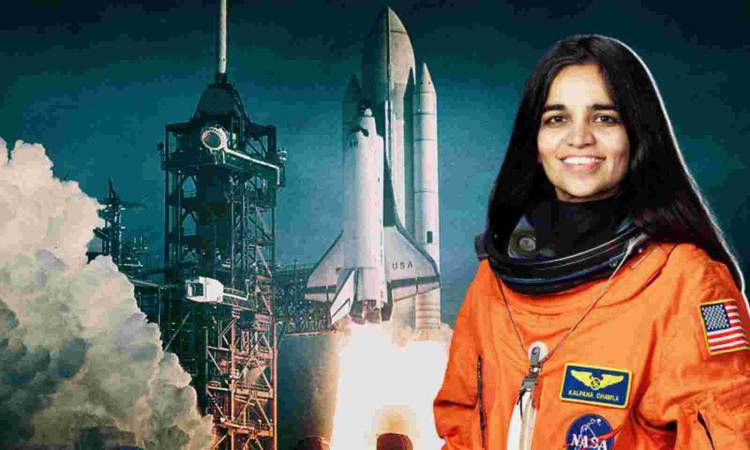 February 1 marks the death anniversary of Kalpana Chawla, the first woman of Indian-origin to fly to space. She was one of the seven astronauts who died on board Space Shuttle Columbia after it disintegrated during its re-entry in the Earth's atmosphere. Chawla who was born in Karnal, Haryana in 1962 moved to the United States at the age of 20 and obtained a Master of Science degree in Aerospace Engineering two years later. 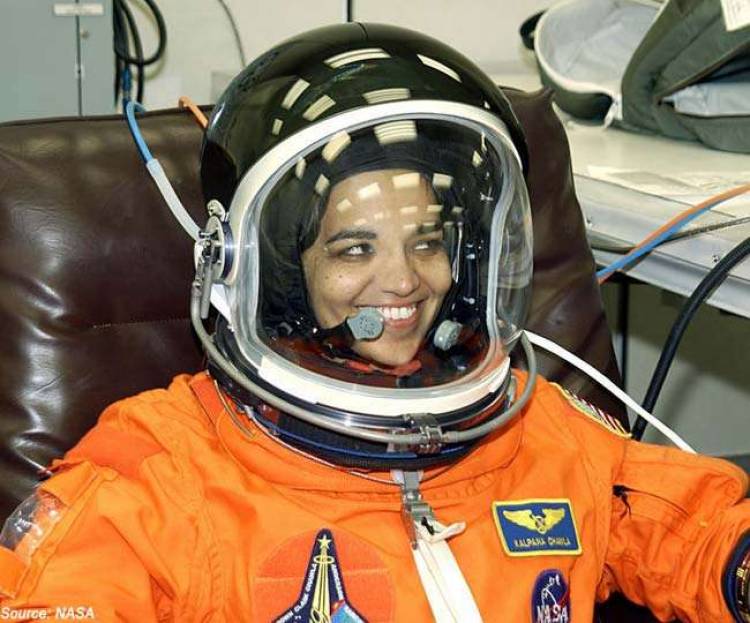 On Kalpana Chawla's 18th death anniversary, let us look at some lesser-known facts about her:

Kalpana arrived in the USA in 1982 and became a citizen of the country in 1991. She started working in NASA at the Ames Research Center in 1988.

When Kalpana was in India, she was a student at Karnal’s Tagore Baal Niketan School. NASA invited the school to take part in the Summer Space Experience Programme on Kalpana’s request. Since 1998, two students have visited NASA every year. Kalpana used to host them at her residence for dinner as well. 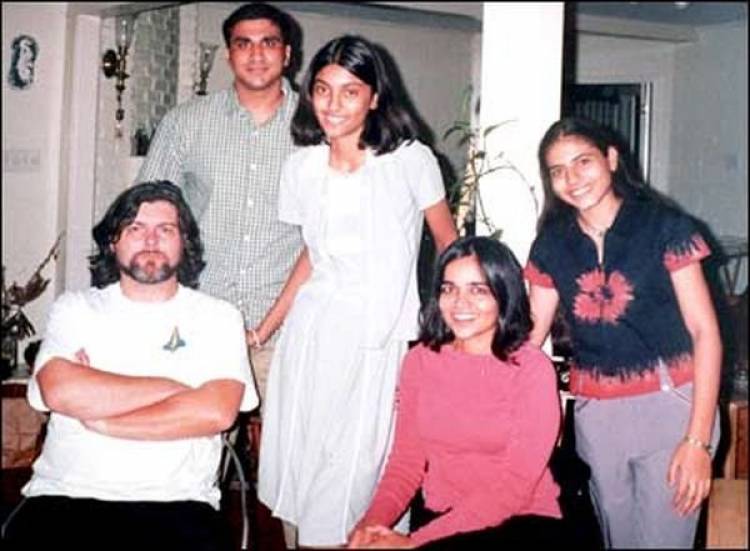 Several educational institutions and awards have been named in her honour. In 2004, the Government of Karnataka constituted Kalpana Chawla Award for young women scientists. In September, last year, US-based aerospace and defence company Northrop Grumman named its next spaceship after Chawla.

The 2003 mission was Kalpana’s second mission in space. Before that, her first space mission started on November 19, 1997. She travelled 10.4 million miles in 252 orbits of the earth. She spent 15 days and 12 hours in space. 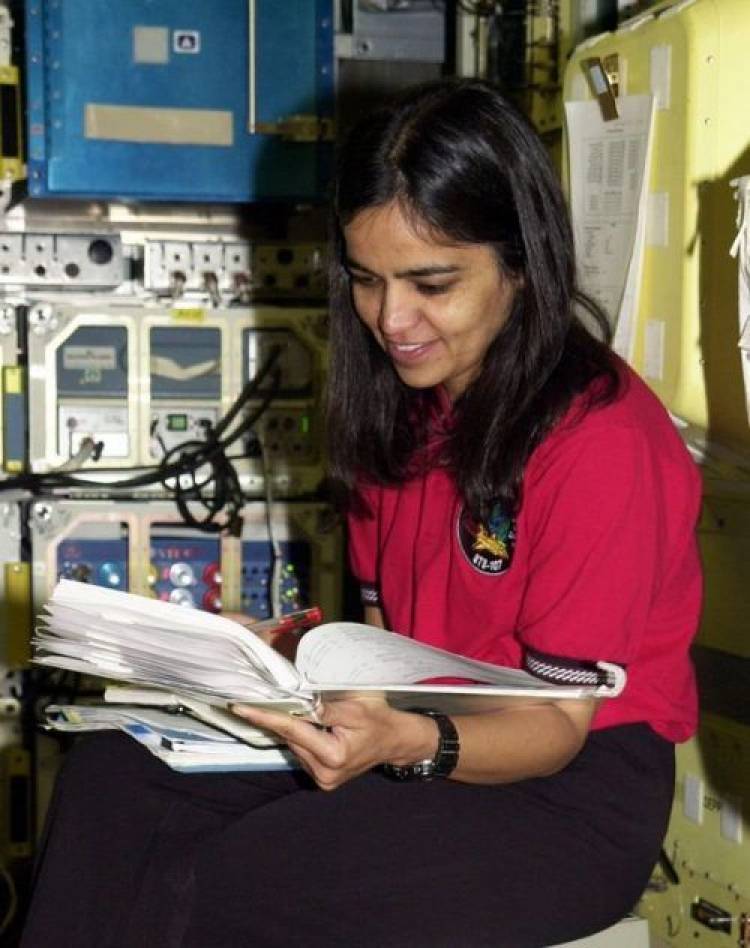 When Kalpana was on her first space mission on the Space Shuttle Columbia flight STS-87, she had spoken to the then Indian Prime Minister Inder Kumar Gujral and had shown him the pictures of Himalaya as captured from space.

Kalpana got married to Jean-Pierre Harriso in 1983. The couple were married for 20 years before Kalpana’s demise in 2003.

Chawla had a keen interest in poetry as well as dancing while in school. As a child, she was fascinated by aeroplanes and flying and would go to local flying clubs with her father.

Chawla's mortal remains were cremated and scattered at the Zion National Park in Utah, United States, as per her last wishes.

Recently in March 2019, the challenge paced over the internet and Instagram and...

The foundation for the Patna Metro Rail is said to be laid today. Find out the details...

Officially, February 4 is recognised as the day Facebook was launched.Facebook turns...