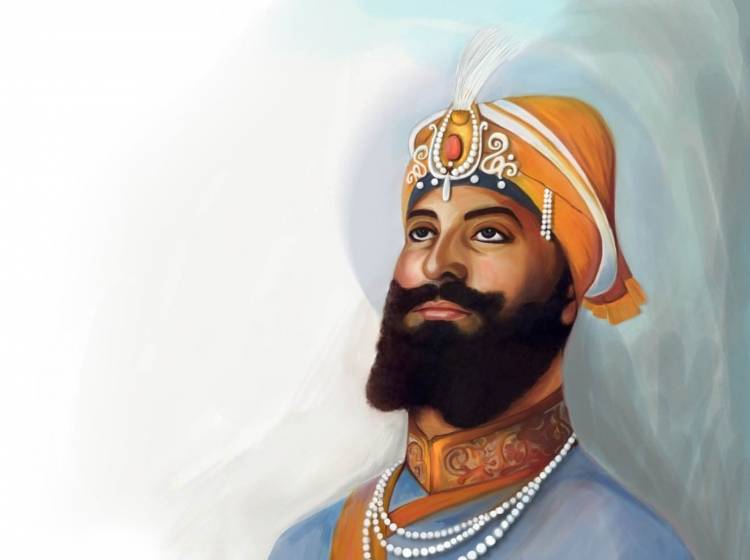 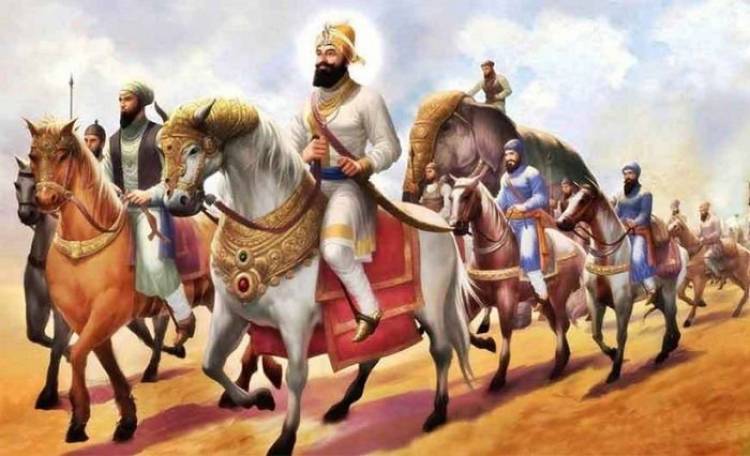 When his father, Guru Tegh Bahadur, was beheaded for refusing to convert to Islam, Guru Gobind Singh was formally installed as the leader of the Sikhs at age nine, becoming the tenth Sikh Guru. His contributions to Sikhism are many. He directed that people cover their hair using a turban. 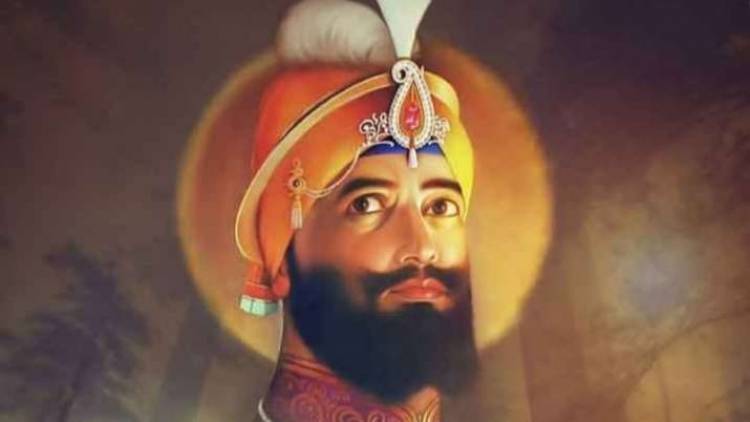 He also initiated Khalsa, the highest order for Sikhs, of which there are four rules: not disturbing the natural growth of hair, not eating meat slaughtered in a halal manner, not cohabiting with a person other than one’s spouse, and not using tobacco or a hookah. It was him who introduced the five 'K's that Sikhs abide by. These were Kesh (uncut hair), Kanga (wooden comb), Kara (iron or steel bracelet worn on wrist), Kirpan (sword) and Kacchera (breeches). 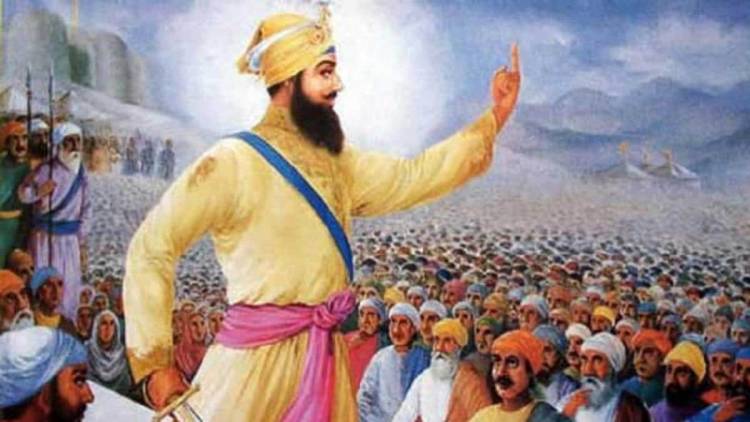 The Guru passed the Guruship of the Sikhs to the holy Guru Granth Sahib, before he passed away in 1708. On his birthday, therefore, his devotees offer prayers and seek blessings. Large processions are organized wherein people sing devotional songs and share food with the less privileged. All devotees visit gurudwaras.

Badhaai Do : A complete family entertainer

After a long wait Rajkummar Rao and Bhumi Pednekar starrer 'Badhaai Do' was released...