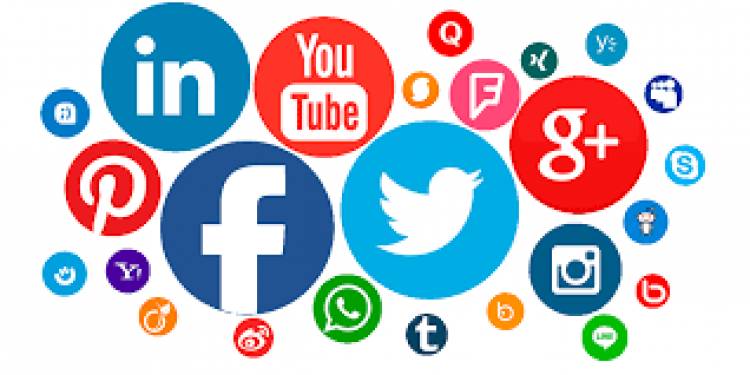 It wouldn’t be wrong to say that for those of us who could afford that luxury, majority of the year whizzed past on our phones. The internet, as a macro-world beyond our domestic worlds, was always abuzz with some activity or another that required our keen attention. And since a billion minds are collectively at work on social media, like mad scientists working to create something outlandish in a lab, the result was almost always whacky. Bizarre enough to keep us occupied at all times, and surprisingly, it made the internet- which is usually a streaming cesspool of negativity- a more bearable space.

We loved some, hated some, but couldn’t ignore any. Here are 5 social media trends that took 2020 by storm. 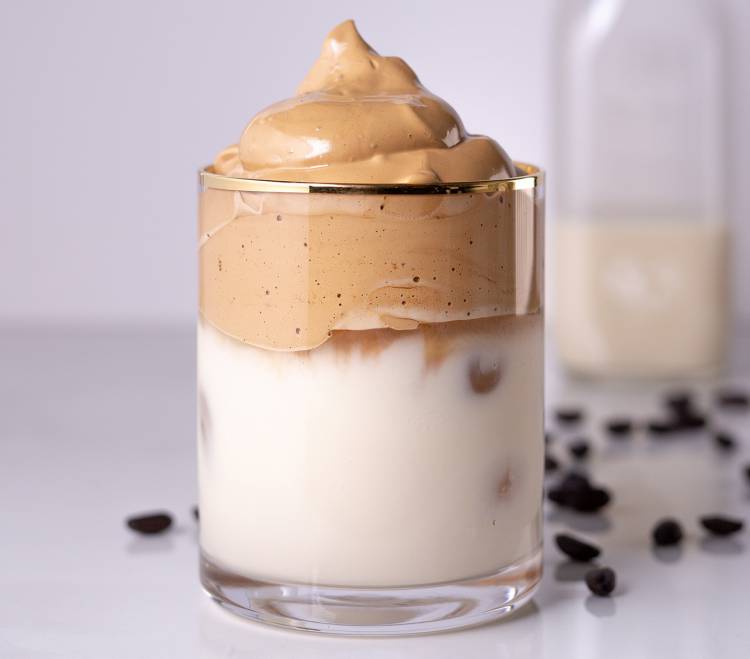 The trend of the year: Dalgona coffee. Indians were miffed when their age-old style of drinking coffee made a renovated comeback on the internet as a fashionable western concept. Even though it wasn’t. Dalgona coffee is essentially a South Korean beverage.

In April through May, our Instagram feeds were brimming with people’s Dalgonas, every consecutive post an aesthetic picture of milk topped with whipped swirls of coffee. Those were still the early days of the pandemic when people were piggybacking on any and every trend to divert their attention from the looming uncertainty of the future. As the year closes, everyone has gotten lazier, more tired, and content with their usual instant coffee routines, with the Dalgona nowhere in sight. 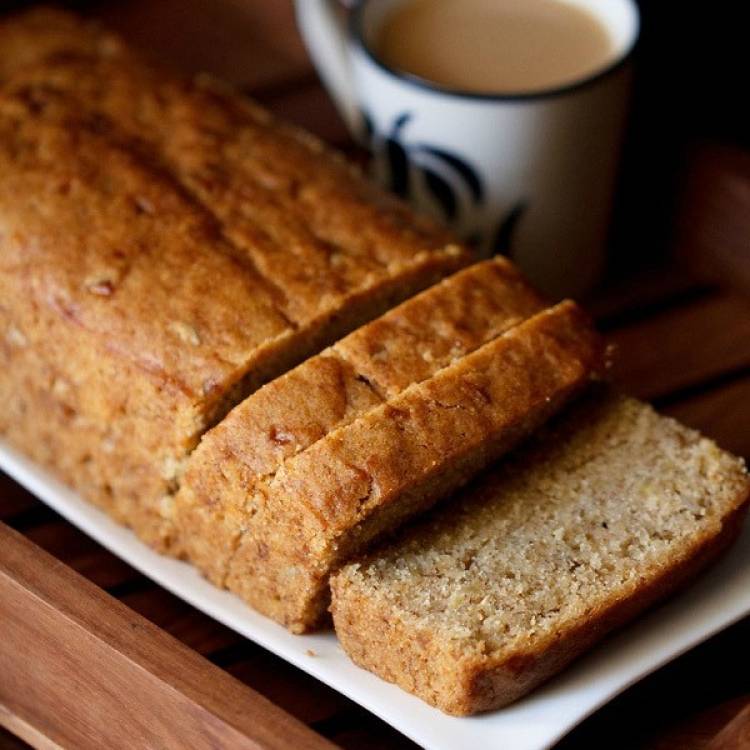 With people privileged enough to be locked up inside their homes, culinary trends were all the rage. Among the top ones was the banana bread. People who hadn’t ever ventured into their kitchens or anywhere near an oven turned bakers during the lockdown. Or at least that’s what their social media feeds seemed to suggest. The banana bread, one of the easiest to bake, is only a banana cake in disguise. But call a cake bread and have it for breakfast: who’s checking? Anyway, the heartlessness of the pandemic should allow us to take such liberties.

Social media bugs, throughout the early lockdown months, were sharing unique variations of bread on their timeline. As 2020 concludes, we’re back to square one. 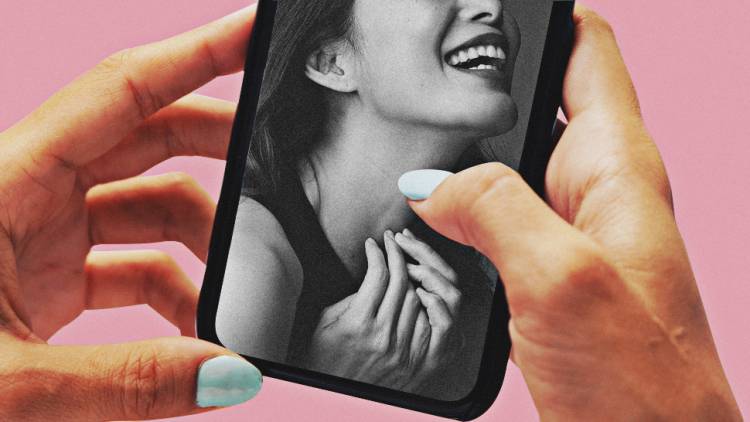 It is a trend of social media trends to start off as something and end up as something else. In July, women across the world began sharing black and white photos of themselves, tagging their girlfriends to do the same, with the #ChallengeAccepted hashtag. No one knew how or when the challenge originally began, but it sent Instagram usage off the charts. Earlier linked to the general idea of women empowerment, it was later found that this trend was sparked off by Turkish women protesting against the rising femicide crimes in the country. Over in India too, celebrities like Sara Ali Khan, Sonam Kapoor and Bhumi Pednekar too took part in the trend. 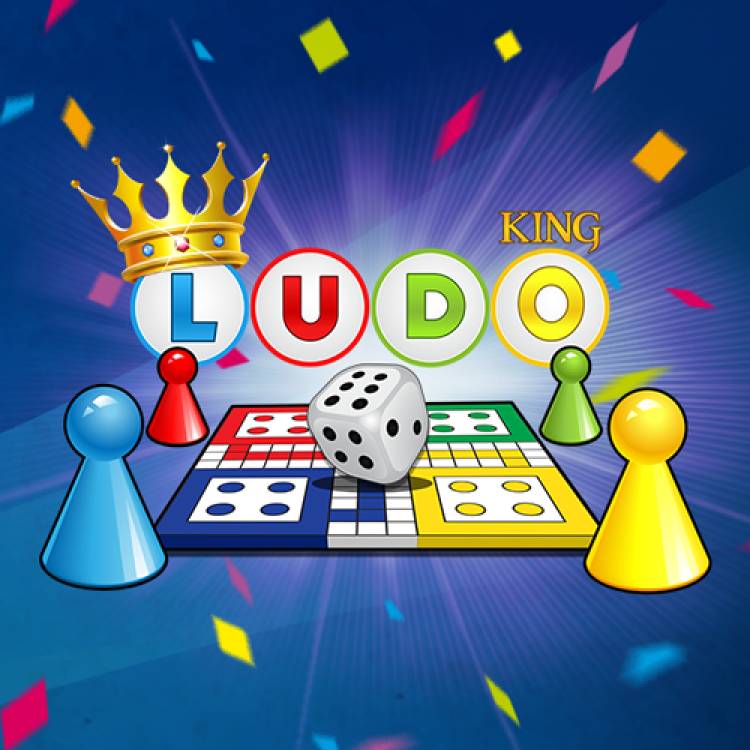 Back in the year when people were a little more hopeful, a little more skyward-looking, the pure nostalgia of spending summers at grandparents’ house with cousins gripped them by way of the ultimate childhood game: Ludo. This board game made a 2020 comeback in the biggest way possible, through the Ludo King digital app that already existed prior to the pandemic, but whose usage shot through the roof only this year. Friends, family, potential crushes, long-lost buddies- anyone and everyone made up the strangest of combinations for want of players on the Ludo board, bringing the world a little closer than usual.

Another app that caught the imagination of the public was Houseparty: the group video-call app that featured fun games. Several resolute ones are still going strong on these apps, while the rest of us, whom 2020 has drained of energy, have returned to our regular WhatsApp texting.

An Unsuspecting Photo from January 2020 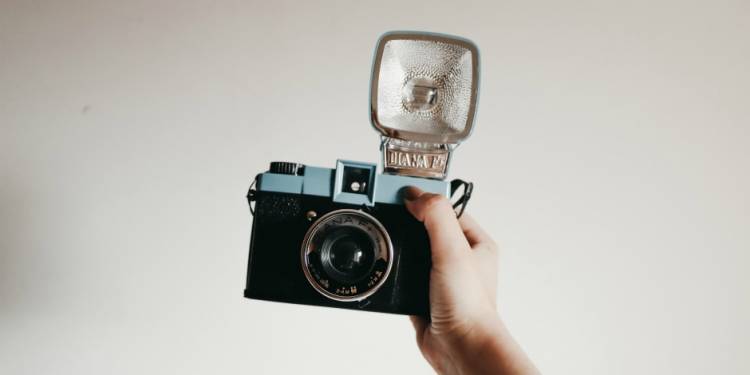 By September, the inertia had set in among netizens as they reminisced on the time gone by and how their lives surreally changed in a matter of a few months. Chuckling at their own naïvete about what was to befall the world, Twitterati began sharing throwback pictures of themselves from January 2020 when they were blissfully unaware of the ravages coronavirus would bring. While some users looked back at pictures of themselves partying, relaxing, holidaying, others found joy in pictures of themselves doing mundane tasks like walking on the road or going to the market.

Here’s hoping that we’re able to return to our old, messy, but wonderful lives in 2021.

Gem of Bollywood Songs We Listened to This Year

10 Finest Bollywood Stars From 2020 Who Are Shining Through...