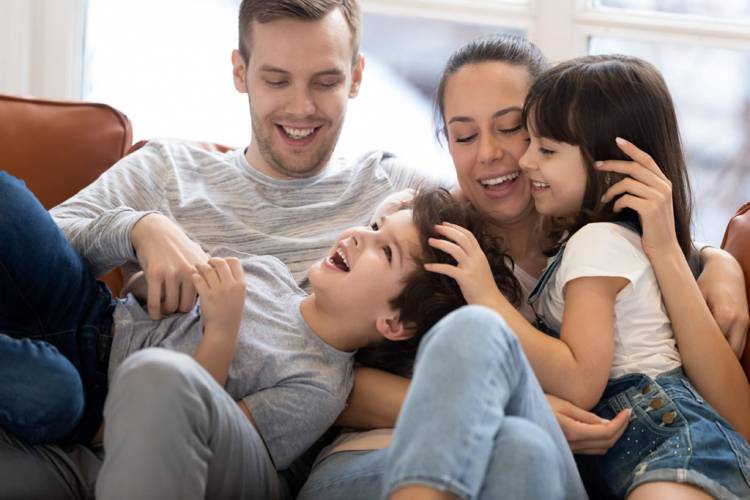 June 1st is regarded as Parents Day globally. The first of June is proclaimed as the Global Day of Parents as an appreciation for the commitment of parents toward their children. Even though most countries follow the 1st of June as Parents’ Day, different countries celebrate the occasion on alternate days. Parents Day in South Korea is on observed on the 8th  of May and in the Philippines, it is celebrated on the first Monday of December.

In 2012, the UN General Assembly declared the first-ever Global Day of Parents. Ever since it has been marked annually on 1 June to honor parents.

This day narrates the importance of building a healthy relationship based on trust and respect rather than authority or strict guardianship with parents, as it results in a positive impact on a child's social growth and development.

What is the significance of Parents Day?

This day directs to spread awareness of the importance of parents and their role in protecting their children. Above all parents are regarded as a child’s first teacher. They do play an enormous role in one’s life, especially during the development process of the child, providing and taking care of every little thing a child needs during his/her development.

This day is observed to remind each child in every corner of the world, to pamper their parents as they were once pampered, offer them respect and recognize their effort not only for this particular day but also throughout one’s life. 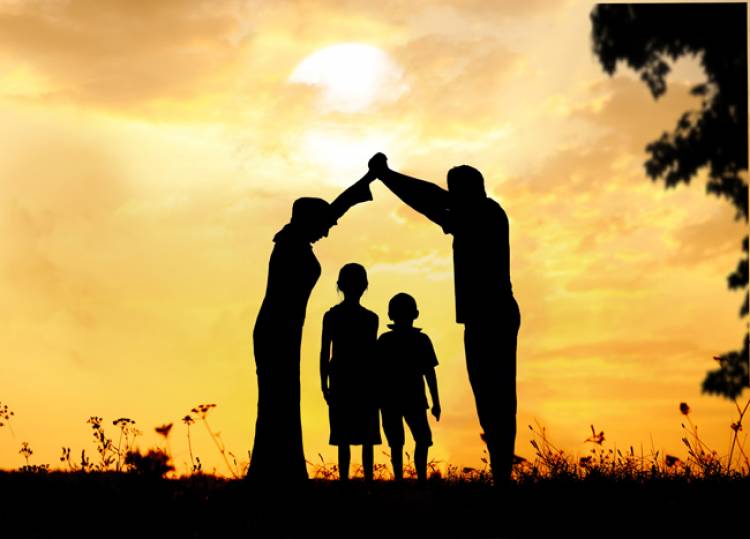 “At the end of the day, the most overwhelming key to a child’s success is the positive involvement of parents.’ –Jane D. Hull

“When a man dies, if he can pass enthusiasm along to his children, he has left them an estate of incalculable value.” –Thomas Edison

“There is no friendship, no love, like that of the parent for the child.” – Henry Ward Beecher

“Children begin by loving their parents; as they grow older, they judge them; sometimes they forgive them.” – Oscar Wild

Bollywood Singer KK died at 53, after performing in Kolkata

Bollywood Singer KK died at 53, after performing in Kolkata...

26 January was chosen as the date for Republic day because it was on this day in...