Man who pushed Pokhran - I nuclear test button dies in US 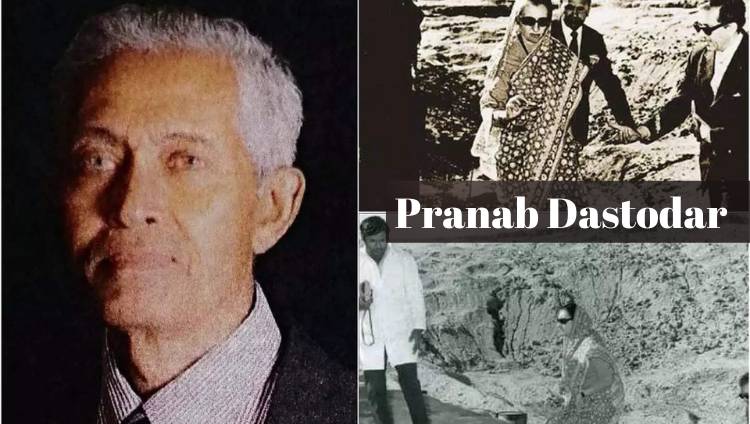 Pranab Dastodar, who pushed the button on India’s first nuclear weapon test at Pokhran on May 18, 1974, breathed his last on February 11 in California.Earlier during an interaction with a leading daily, Times of India, Dastidar recalled how thrilling and exciting moments were held at Pokhran, just before pulling the trigger. Besides, the physicist Raja Ramanna, who was the director of India’s premier nuclear research institute Bhabha Atomic Research Centre (BARC) revealed in his autobiography titled ‘Years of Pilgrimage’ how Dastidar was chosen for the critical task. Ramanna remembered that on the day of detonation, there were some arguments as to who would press the button. “I put an end to it by suggesting that the person who had been responsible for fabricating the trigger should, in a manner of speaking, pull it. Dastidar was chosen to press the button……” wrote Ramanna.Dastidar was a Padma Shri recipient and was also the group director at the Bhabha Atomic Research Centre.

At the United Nations International Atomic Energy Agency (IAEA), Dastidar was the director. Besides, he also played the role in the design and development of the reactor for India’s first indigenous nuclear submarine, INS Arihant.The first nuclear test in Pokhran was known by the codename Smiling Buddha because it was conducted on Buddha Purnima that year. Raja Ramanna conveyed the news to the then Prime Minister Indira Gandhi that, “The Buddha has finally smiled.”Reportedly, the 1974 nuclear test was the first nuclear test by a nation that was not a permanent member of the United Nations Security Council.

When is World’s AIDS Day and why is it celebrated?

HIV does not make people dangerous to know, so you can shake their hands and give...