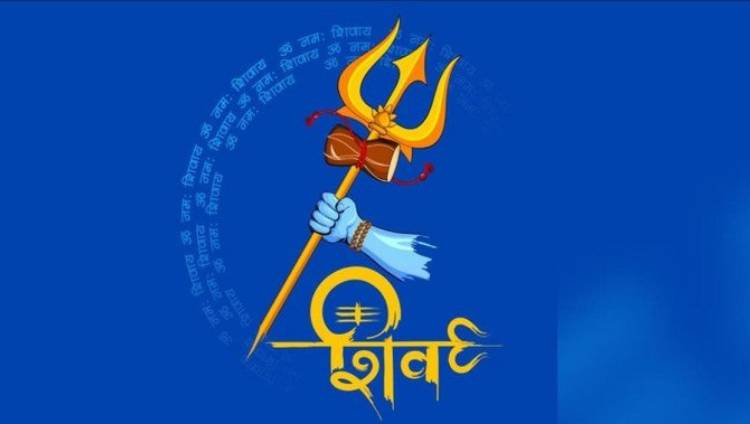 Mahashivratri, “The Great Night of Shiva” is the most significant event in India’s spiritual calendar.Mahashivaratri Festival is celebrated with devotion and religious fervor on the moonless 14th night of the new moon in the Hindu month of Phalgun. Devotees observe fast all through the day and night of Shivaratri in honor of Lord Shiva and pay a visit to Shiva temples. Ritual bath of Shiva Lingam with milk, water, honey etc is also performed by the devotees as a part of the tradition. Many believe that Shivaratri Festival marks the wedding day of Lord Shiva and Parvati. However, according to some legends, it was on the auspicious night of Shivaratri that Lord Shiva performed the ‘Tandava’, the dance of the primal creation, preservation and destruction.

Mahashivratri is very significant for people who are on the spiritual path. It is also very significant for people who are in family situations, and also for the ambitious in the world. People who live in family situations observe Mahashivratri as Shiva’s wedding anniversary. Those with worldly ambitions see that day as the day Shiva conquered all his enemies.But, for the ascetics, it is the day he became one with Mount Kailash. He became like a mountain – absolutely still. In the yogic tradition, Shiva is not worshiped as a God, but considered as the Adi Guru, the first Guru from whom the science of Yoga originated. After many millennia in meditation, one day he became absolutely still. That day is Mahashivratri. All movement in him stopped and he became utterly still, so ascetics see Mahashivratri as the night of stillness.

Light is a brief happening in your mind. Light is not eternal, it is always a limited possibility because it happens and it ends. The greatest source of light that we know on this planet is the sun. Even the sun’s light, you could stop it with your hand and leave a shadow of darkness behind. But darkness is all-enveloping, everywhere. The immature minds in the world have always described darkness as the devil. But when you describe the divine as all-pervading, you are obviously referring to the divine as darkness, because only darkness is all-pervading. It is everywhere. It does not need any support from anything.Light always comes from a source that is burning itself out. It has a beginning and an end. It is always from a limited source. Darkness has no source. It is a source unto itself. It is all-pervading, everywhere, omnipresent. So when we say Shiva, it is this vast emptiness of existence. It is in the lap of this vast emptiness that all creation has happened. It is that lap of emptiness that we refer to as the Shiva.In Indian culture, all the ancient prayers were not about saving yourself, protecting yourself or doing better in life. All the ancient prayers have always been “Oh lord, destroy me so that I can become like yourself.” So when we say Shivratri, which is the darkest night of the month, it is an opportunity for one to dissolve their limitedness, to experience the unboundedness of the source of creation which is the seed in every human being.

Man who pushed Pokhran - I nuclear test button dies in US

Like every year, Valentine's Day will be celebrated on February 14 this year. It...