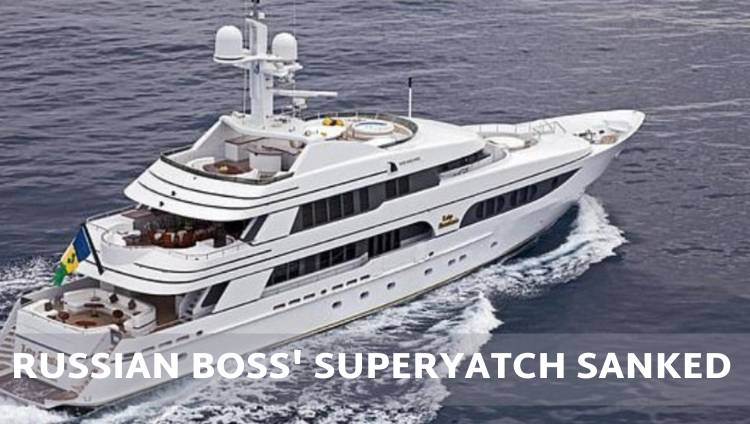 Ukrainian sailor attempts to sink Russian boss’s Rs 57 crore yacht, arrested. A Ukrainian sailor in Spain was arrested and later released for partially sinking a yacht owned by a Russian tycoon, in protest over the Kremlin’s invasion of Ukraine.

A 55-year-old Ukrainian man has been arrested for attempting to sink a luxury yacht that belongs to his Russian boss. The man, identified as Taras Ostapchuk, reportedly opened the valves in the engine room, which led to significant damage. Ostapchuk claimed that his action was retaliation for the Russian invasion of Ukraine.

He was taken into custody on Saturday in Mallorca after he allegedly opened several valves to intentionally flood the yacht named the Lady Anastasia, the Majorca Daily Bulletin reported.

According to a report by the BBC, the 150-foot yacht named Lady Anastasia is owned by Alexander Mikheev, who is the CEO of Rosoboronexport, the weapons export arm of Russia's state-owned defense conglomerate Rostec. According to the brief biography on the company's website, Mikheev was formerly head of defense contractor JSC Russian Helicopters. The yatch costs over $7.7 million dollars, which is approximately Rs 57 crore.

When the Civil Guard turned up to arrest him, the man is reported to have been waiting by the boat, telling authorities: “I don't regret anything I've done and I would do it again, adding: 'My boss is a criminal who sells weapons that kill the Ukrainian people." 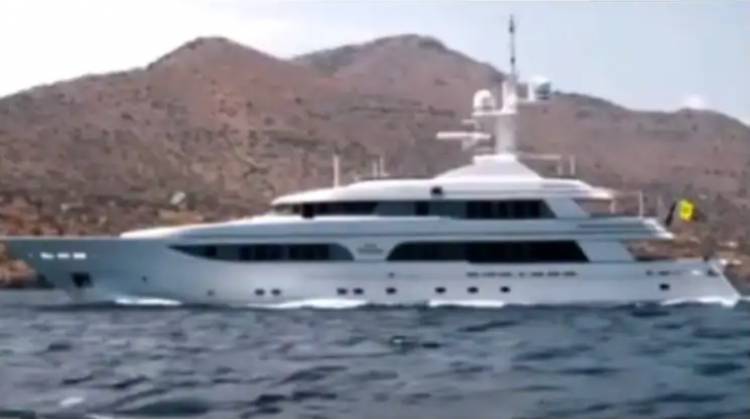 His actions led to him being arrested by Spanish Civil Guard officers on Saturday, but he was later released on bail.

“All Ukrainian citizens must be defenders of our fatherland because it is being subject to Russian aggression,” he told the Associated Press after being released from detention and just before boarding a flight to the Polish capital, Warsaw.

The yacht was docked at Majorca, Spain when Ostapchuk decided to sink it. "I watched the news about the war. There was a video of a helicopter attack on a building in Kyiv. The armaments used are produced by the yacht owner's company. They were attacking innocents,” Ostapchuk told the judge, according to a report by the Majorca Daily Bulletin. 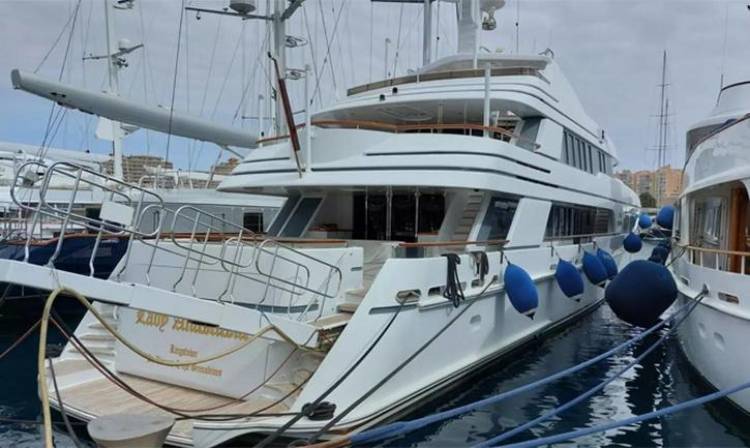 More than 70 Ukrainian servicemen were killed when Russian troops shelled a military base in the town of Okhtyrka in Ukraine‘s northeastern Sumy region on Monday, regional governor Dmytro Zhyvytskyy said on Facebook. It has been seven days since Russian President Vladimir Putin declared war on Ukraine.

6 Valentine specials for your Special Date!