What Nitish Kumar Replied To This Question Asked By The Supreme Court? 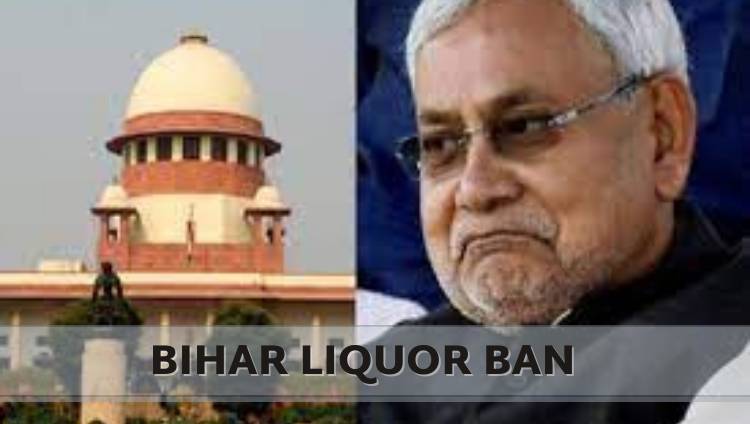 Liquor prohibition law is in force in Bihar since 2016. Under which the sale, drinking, and making of liquor are prohibited?

Hearing a case in the Supreme Court, a bench of Justices Sanjay Kishan Kaul and MM Sundaresh said that almost every bench of the High Court has petitions related to the Bihar Prohibition Act. Therefore, it is imperative for us to know whether the Bihar government had done any study before enacting these laws and took into account the basic judicial structure. 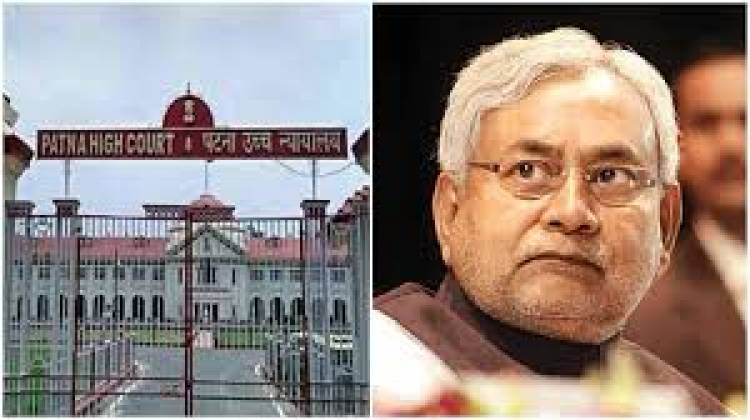 The Supreme Court, in its order issued on Wednesday, said that 16 out of 26 judges of the Patna High Court are busy looking into the issues related to the prohibition law implemented in Bihar. The court also said that many cases related to this law are coming to the court. Both the lower court and the high court have been flooded with bail petitions, due to which 16 judges of the high court have to hear it. If bail applications are rejected in these cases, it will lead to overcrowding in jails.

You can go through this YouTube Video to know more:-

It is worth noting that the liquor prohibition law has been in force in Bihar since 2016. Under which the sale, drinking, and making of liquor are prohibited. In this law, earlier provision was made for the attachment of property and up to life imprisonment. But in 2018 this law was amended and some relaxation was given in the punishment. However, after the death of spurious liquor in the past, the discussion of relaxing the law a little more came to the fore. It is believed that the Liquor Prohibition Amendment Bill can be introduced in the assembly soon.

Let’s know about the symptoms of new COVID variant- Omicron

Doctors in South Africa have seen few symptoms among the people infected with Omicron,...