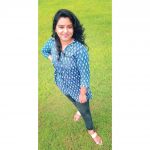 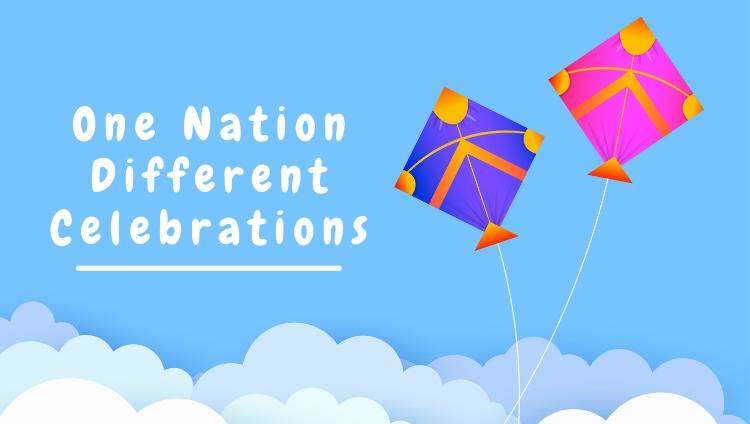 India is a land of festivals. Every month witnesses some sort of festival or celebration. There are different reasons behind these celebrations and occasions. Every festival is unique and is celebrated in different parts of the country with different names. If we talk about the festive celebration in India, it begins with the month of January itself. Every year on 14th January, different celebrations go around in different states of India. From North to South to East to West, every direction of India is in full mood for their respective festivals. 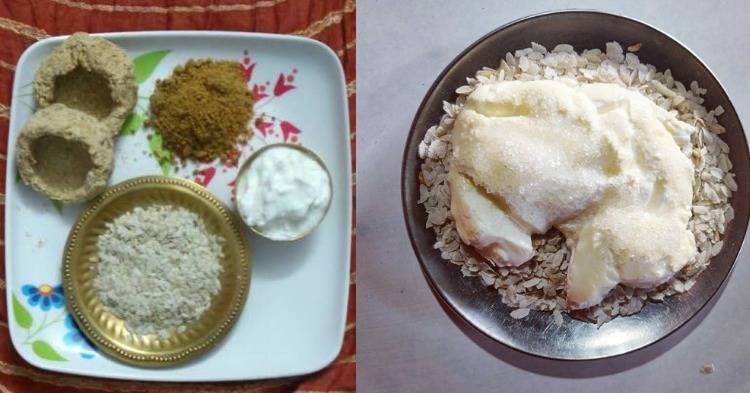 Makar Sankranti is one of the most divine days of the year. This day also holds religious and archeological significance. It is celebrated on January 14, and is marked as the day of the sun's transit into zodiac sign Makara (Capricorn) which means the end of winter's solstice and the beginning of longer days. The festival has its origins in Gujarat and it is celebrated with great enthusiasm by people. On this day people get-together on the rooftops with their family and friends and engage in kite flying competitions, dances and bonfires. They also relish on sweets made of gud (jaggery) and til (sesame) apart from other traditional delicacies like jalebi, and fafda. 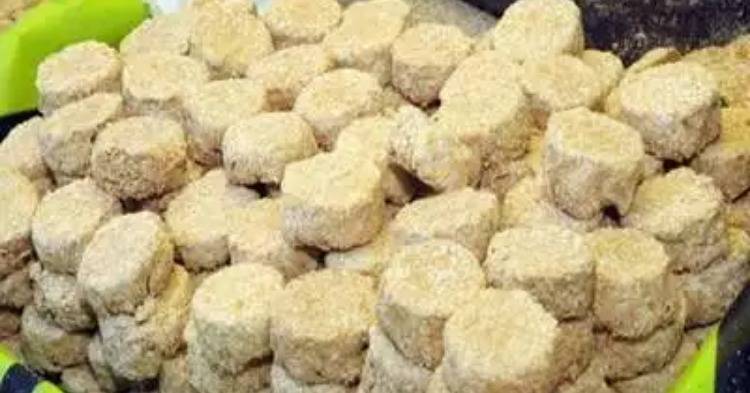 While the festival is called Makar Sankranti in West India including the states Gujarat, Maharashtra and Rajasthan, it is also known and celebrated by other popular names throughout the country. The beginning of the harvest season is marked by the National Kite Festival in Gujarat. Thousands of colourful kites fill the horizons of the sky. There are competitions too that are held for flying kites; one such competition is the National Kite Festival. This Kite festival attracts a lot of tourists every year and is monitored by the Gujarat Tourism.

This is also considered an auspicious day by people as they believe that whatever task they begin or perform on this day will be fruitful.. For instance, it is called Maghi in North India (which follows right after Lohri); in Andhra Pradesh, Karnataka and Telangana it is celebrated as Pedda Pandaga; while in Assam it is celebrated as Magh; and in Tamil Nadu it is called Pongal. The way in which the people of India celebrate the festival is the sign of their togetherness. Indeed India is a land of one nation with different celebrations.

AMAR JAWAN JYOTI - NOT BEING EXTINGUISHED

Messi fans in low spirits after his suspension - Read to...

Footballer Lionel Messi has been suspended from playing international matches for...

Are you entering in the month alone?

Valentine month has kicked in, all of are looking for our valentine. Amidst this,...

Know Why You Have Been Moody Lately!

Researchers say that there are many reasons why some people are unable to cope up...