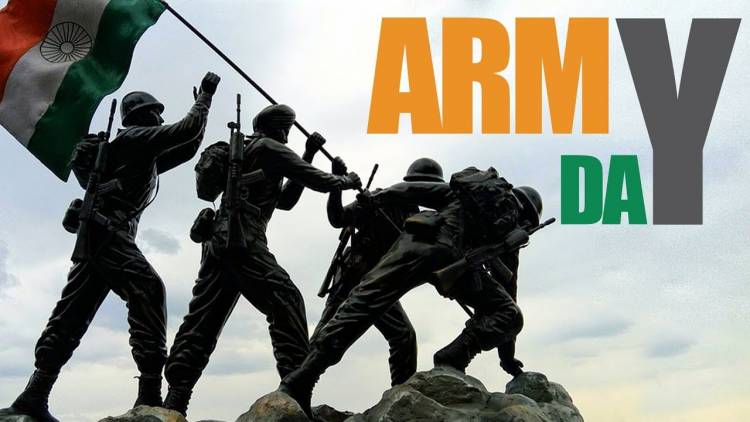 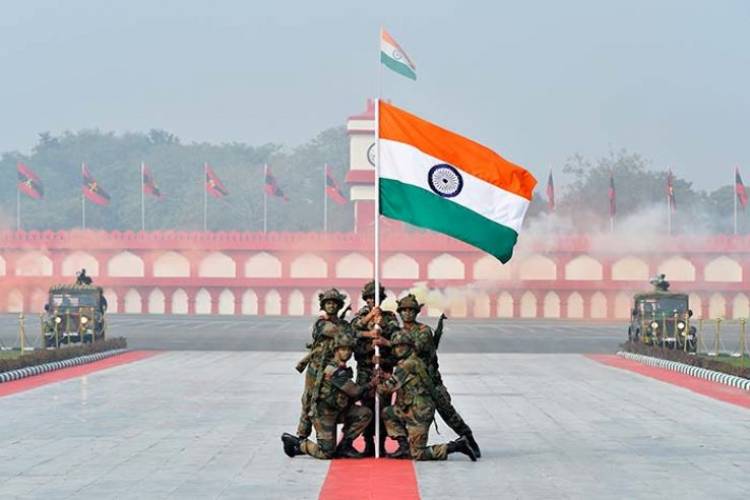 The Indian Army is the largest component of the Indian Armed Forces. With sponsored terrorism from some of our neighboring countries and regular incursion threats from them, problems of illegal immigration, militant infiltration and many other internal conflicts and disasters.  Sincere thanks and acknowledgements to the Indian Army that India still maintains its status quo loud and proud. We can never thank our entire Indian Armed Forces enough for what they do for us, for our country. Indian Army is amongst the Strongest Fighting Forces of the world. It is the third largest Army in the World and the most respected organization of India itself and every second individual dream to serve in the Army.  Many of us would know about their triumphs and stellar contributions to the civilian lives. But here are a few facts which will increase your respect for the Indian Army ten-fold.

1. India controls the highest battlefield in the world, the Siachen glacier, at 5000 meters above Mean Sea Level (MSL).

2. Indian Military holds the World Record for accepting the Largest Military Surrender. In the year 1971; 93,000 Pakistani Soldiers surrendered to the Indian Army. 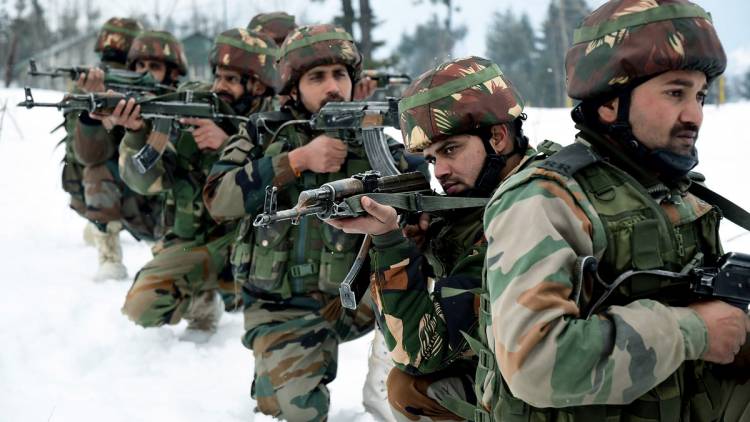 3. India has the biggest “voluntary” army in the world: All serving and reserve personnel have actually “opted” for service. There is a provision for conscription (forced recruitment) in the Constitution of India, but it has never been used.

4. India clandestinely tested its nuclear arsenal in the early 1970s and late 1990s without the CIA even knowing what was happening: So far it is considered to be one of the CIA’s biggest failures in espionage and detection. 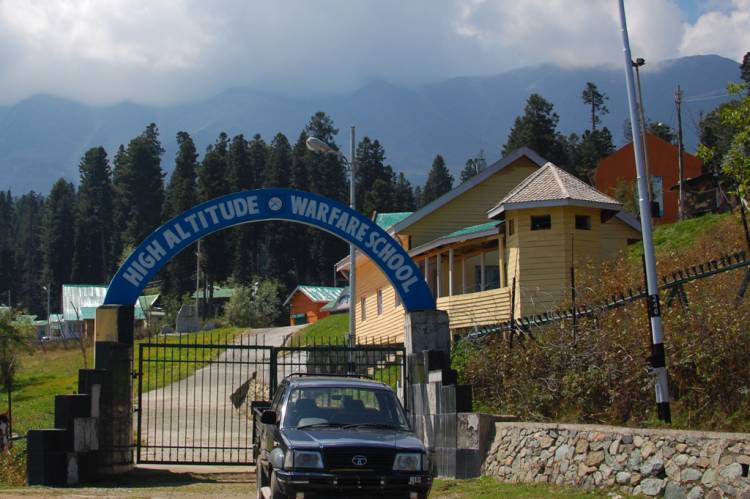 5. Indian soldiers are considered among the Best in high altitude and mountain warfare: The Indian Army’s High Altitude Warfare School (HAWS) is one of the most elite military training centers of the world and is frequented by Special Ops teams from the U.S, U.K, and Russia. U.S. Special Forces were trained at HAWS before their deployment during the invasion of Afghanistan. 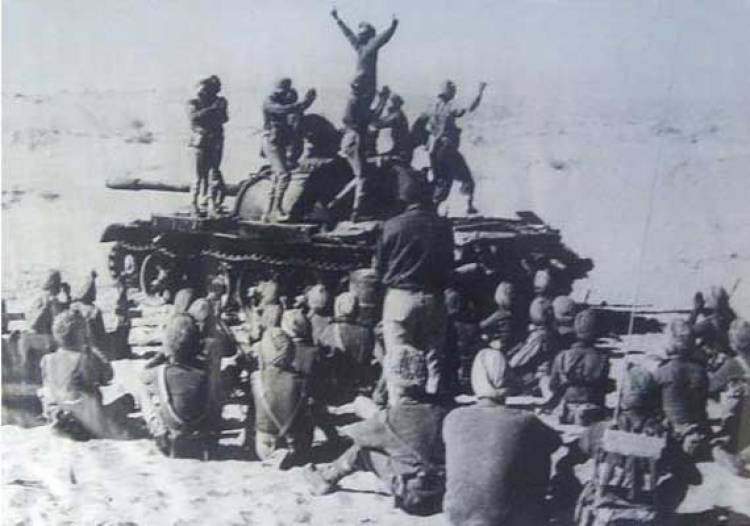 7. In the Battle of Longewala, fought between India and Pakistan in December 1971, on which the famous Bollywood movie “Border” is based, there were only two casualties on the Indian side: 120 Indian Soldiers with 1 jeep mounted M40 recoilless rifle held the fort against 2000 Pakistani soldiers backed by 45 tanks and 1 mobile infantry brigade. Despite being heavily outnumbered, the Indian soldiers held their ground throughout the night and with the help of the Air Force, were able to completely beat the enemies. 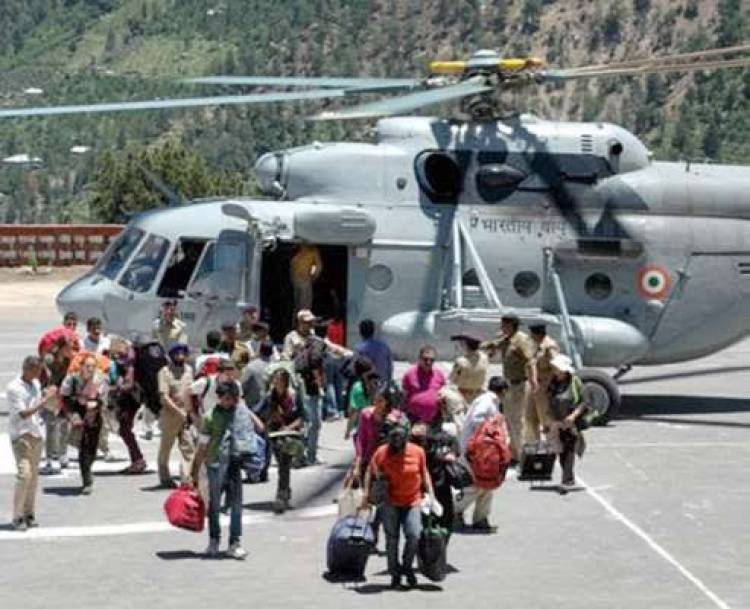 9. Operation Rahat (2013) was one of the biggest civilian rescue operations ever carried out in the world: Carried out by the Indian Air Force to evacuate civilians affected by the floods in Uttarakhand in 2013.

10. Indian Army has a horse Regiment in the Armoured Corps called the Poona Horse Regiment and it is amongst the last 3 such existing regiment in the world.  This tank regiment took part in the 1948 Hyderabad operation and 1965 and 1971 Indo-Pak wars and has recently completed 200 years of an epic journey this year. 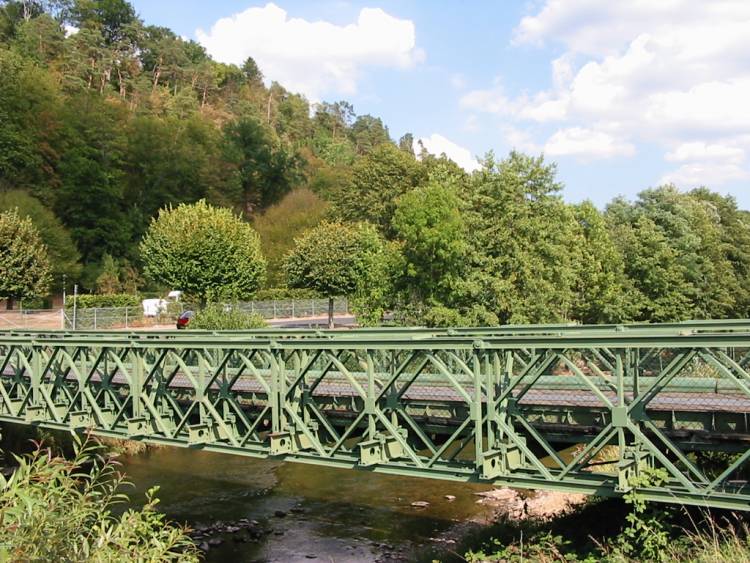 12. The Oldest Para-Military Force of the Indian Armed Forces is the Assam Regiment that was formed in the year 1835.