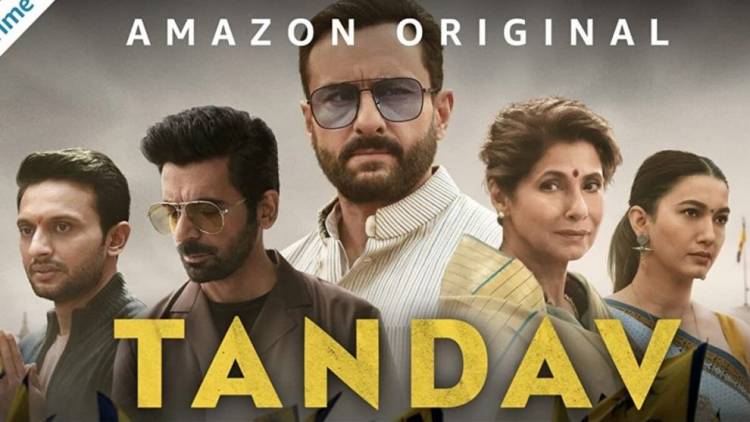 Amazon Prime Video web series Tandav is finally out. The Ali Abbas Zafar directorial features an array of actors, including Saif Ali Khan, Kumud Mishra, Dimple Kapadia, Sunil Grover, Mohd Zeeshan Ayyub, Kritika Kamra, Anup Soni, Dino Morea, Hiten Tejwani, Sarah Jane Dias, Gauahar Khan, Tigmanshu Dhulia and Sandhya Mridul. Now, with names like these, that the show will create a buzz on social media was a given. Add to that the premise of Indian politics, satta aur kursi ki ladaai that any thinking Indian today is invested in. And the promise that the show will touch upon relevant, even burning, topics that are dominating Twitter timelines. 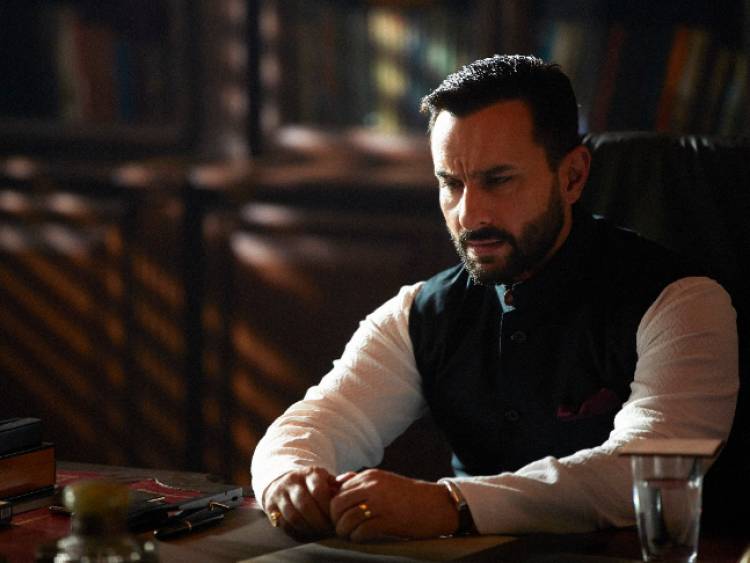 The charismatic leader of a premiere political party – Samar Pratap (Saif Ali Khan) feels he’s ready to inherit the chair of PM but Samar’s father, the party patriarch and the PM – Devki Nandan (Tigmanshu Dhulia) isn’t willing to retire yet. Anuradha, Devki’s close associate (Dimple Kapadia), party senior leader Gopal Das (Kumud Mishra) are few of many other leaders considering themselves fit to sit in this chair. But this chair never comes easily, they must constantly keep striving for it. A parallel story is that of the idealistic campus activist Shiva (Zeeshan Ayyub) who becomes an overnight icon as he shines at a political event. Shiva now wants to bring the change, sway the youth, overthrow the power pillars – he knows the sweet taste of power. And power corrupts. Shiva and Samar will meet as country politics will cross roads with youth politics. 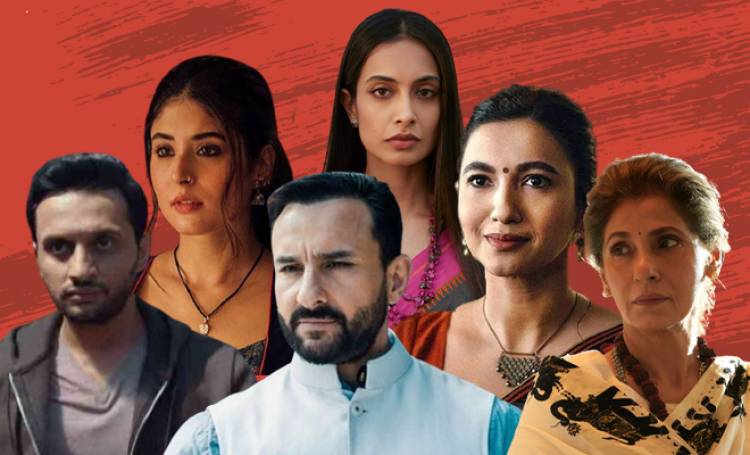 In terms of performances, Saif shows spark in places and makes you frown in others. It is as if he read the script and that was it. Dimple Kapadia stands out as the best of the lot. The only other actor who holds his own apart from Kapadia is Sunil Grover as Gurpal Chauhan, an enforcer of sorts for Samar and his father.

Tandav is the coming together of a series of manipulations that exposes layers of human greed, ambition, love, vulnerability, and violence.

The foundation for the Patna Metro Rail is said to be laid today. Find out the details...