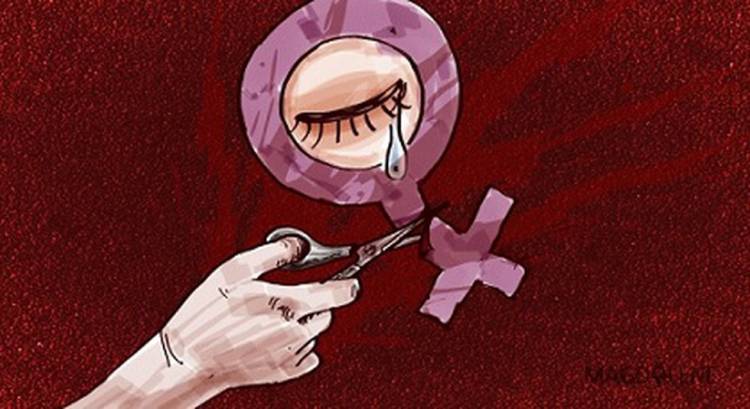 International Day of Zero Tolerance to Female Genital Mutilation (FGM) is observed on February 6 to raise awareness and educate people about the dangers of female genital mutilation (FGM) and to take concrete actions against it. In December 2012, the United Nations (UN) General Assembly adopted a resolution on the elimination of female genital mutilation. 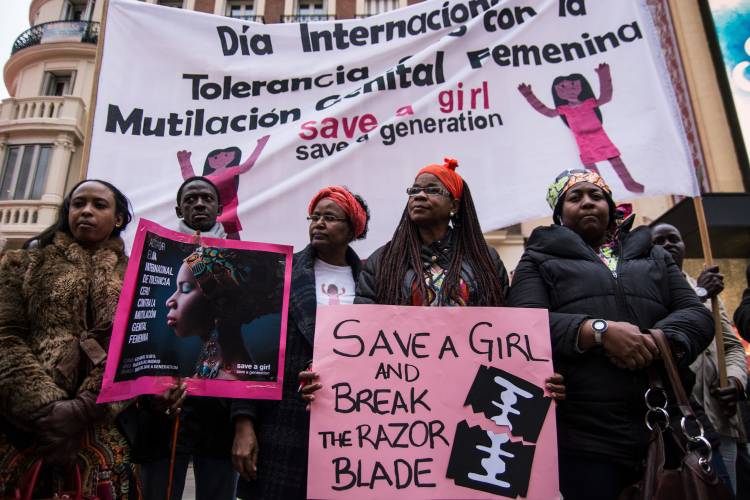 Female genital mutilation (FGM) is defined by WHO (World Health Organization) and the UN agencies as “the partial or total removal of the female external genitalia or other injury to the female genital organs for non-medical reasons”. FGM involves removing and damaging healthy and normal female genital tissue, hence it interferes with the natural functions of girls' and women's bodies. It has no health benefits, and it harms girls and women with many health problems. 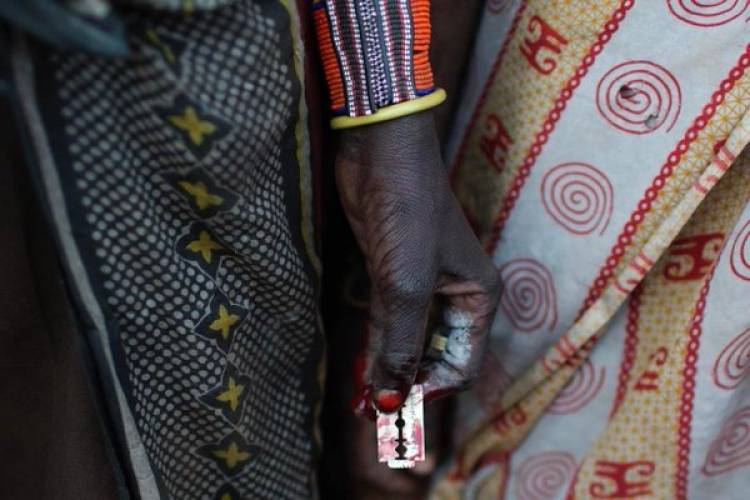 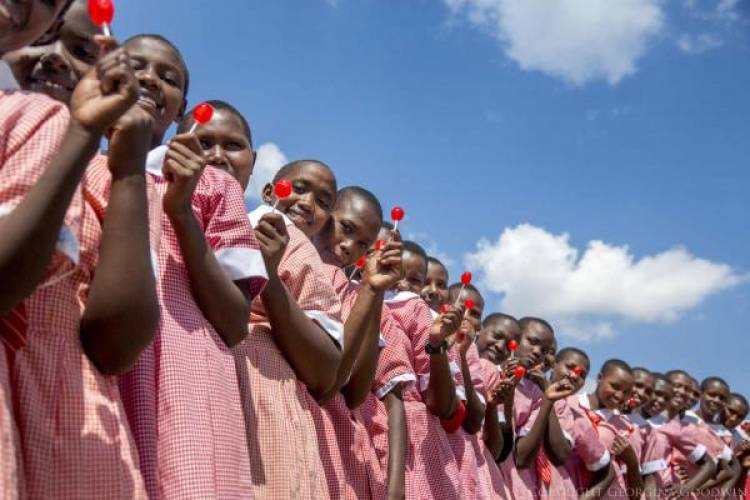 The UNFPA-UNICEF Joint Programme on the Elimination of Female Genital Mutilation and the Inter-African Committee on Traditional Practices (IAC) this year has launched the theme "No Time for Global Inaction, Unite, Fund, and Act to End Female Genital Mutilation." Due to the pandemic, this practice has increased which is the reason the UN has called on the global community to reimagine a world that gives every woman and girl a voice and choice of their own, to give them control over their life.