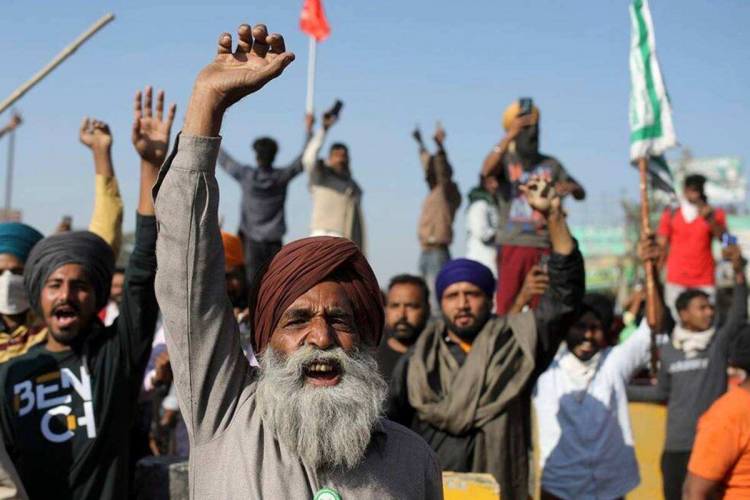 Leaders of 16 Opposition parties released a joint statement saying they would boycott the President’s address to Parliament on January 29, ahead of the commencement of the Budget session. The leaders reaffirmed their collective demand for the repeal of the three farm laws and said they stood in solidarity with protesting farmers. 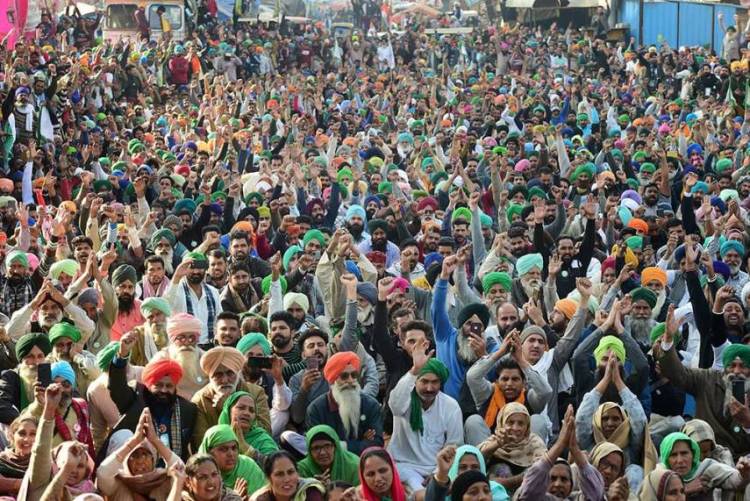 The Opposition leaders, from parties including the Congress, NCP, DMK, TMC, Shiv Sena, Samajwadi Party, RJD, CPI, CPI(M) and PDP, said the legislations were “an assault on the rights of the States and violate the federal spirit of the Constitution”. They said the laws were “brought without any consultations”, “lacked national consensus”, and “parliamentary scrutiny was bypassed… muzzling the Opposition”. 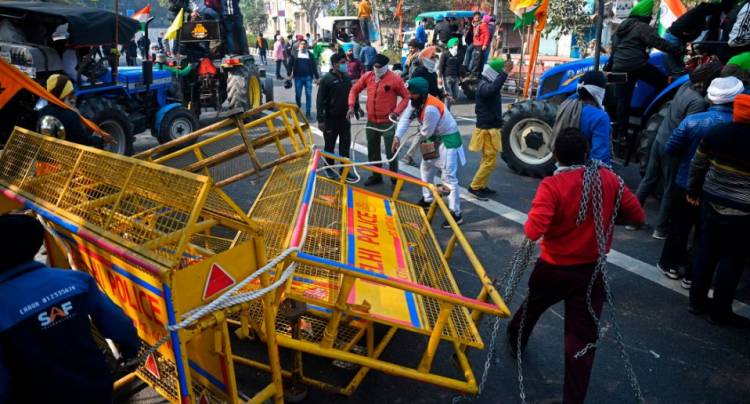 In other news, a day after 25 FIRs were registered in connection with the Republic Day violence, the Delhi Police issued a look out circular against farmer leaders and asked them surrender their passports.

Meanwhile, Union Home Minister Amit Shah visited two hospitals in the national capital where the police personnel who were injured in the violence are being treated. “We are proud of their courage and bravery,” he said. 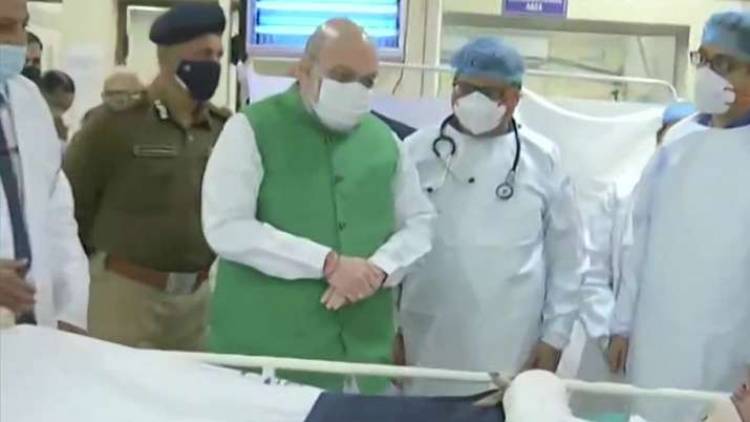 On Wednesday, the Samyukta Kisan Morcha, an umbrella organization of farmer unions, called off the march to Parliament House on February 1. However, it said the farmers’ agitation would continue and there would be public meetings and hunger strikes across the country on January 30. Two organizations also withdrew from the protests at Delhi’s borders in light of the violence.