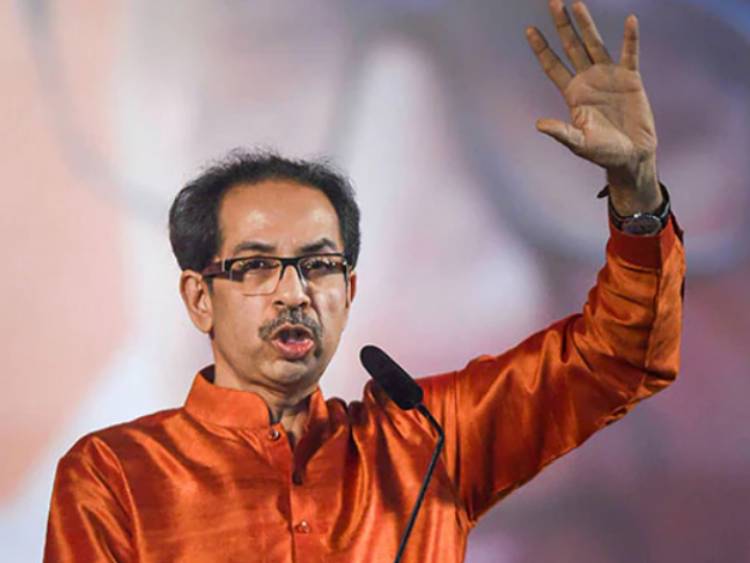 Maharashtra CM Uddhav Thackeray reportedly resigned from his post on Wednesday. Thackeray offered prayers at a temple in Mumbai where he was accompanied by his sons Aaditya and Tajes Thackeray at the temple. Having faced the floor test in assembly amid a political crisis in the Maha Vikas Aghadi government, Thackeray submitted his resignation to state Governor Bhagat Singh Koshyari in Raj Bhavan. The resignation was granted but Thackeray was asked to continue as the CM till any alternative arrangements were made. Thackeray had announced his resignation minutes after the Supreme Court granted for floor test in the Maharashtra assembly on Thursday. He stated, "I am resigning as the Chief Minister”. He also announced his resignation as MLC. During a media conference he said that he wouldn’t be gone any longer, he would once again sit in Shiv Sena Bhavan.

The court also issued a notice on Shiv Sena Chief Whip Sunil Prabhu's plea and mentioned that tomorrow's floor test will be subject to the outcome of the present petition. The governor of Maharashtra Bhagat Singh Koshyari asked Thackeray government to prove a majority of the floor of the House on June 30 also mentioning that the present political situation occurred in the state portrays a very disturbing image.

The Governor wrote to the state assembly secretary to hold up a session of the State Assembly with the motive of a trust vote against CM Thackeray.

The backstabbers who got backstabbed: Maharashtra political crisis

Awadhesh Dubey AKA salesman of the year arrested!

Awadhesh, a viral salesman who earned a lot fame through his charismatic selling...