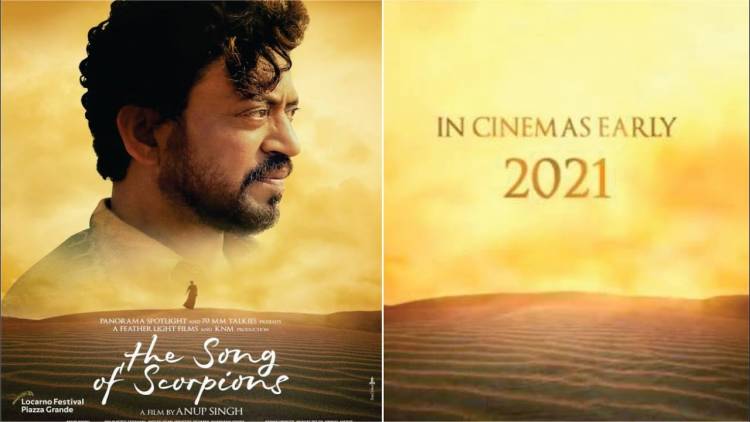 The Song of Scorpions

When he smiled, we all smiled with him. When he cried, we all shed a tear too. Such was the power of Irrfan Khan's acting. The fact that we won't be able to see him on silver screen again was making fans sad. However, Angrezi Medium wasn't the last film of Khan, hailed as the man with the magical eyes. His film The Song of Scorpions is all set for release next year. 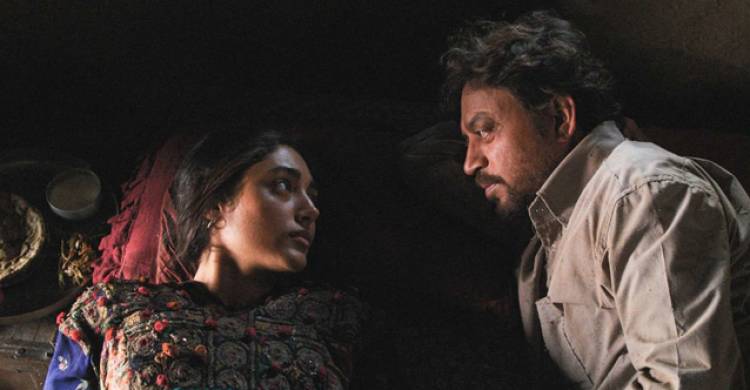 The movie, which stars Iranian actress Golshifteh Farahani as well as veteran Bollywood actor Waheeda Rehman, will be released in early 2021. Directed by Anup Singh, the movie had its premiere at the 70th Locarno Film Festival in Switzerland in 2017 but hasn't been released in theatres as of yet. The film revolves around an independent young tribal woman who tries to overcome a brutal betrayal so as to find her voice. 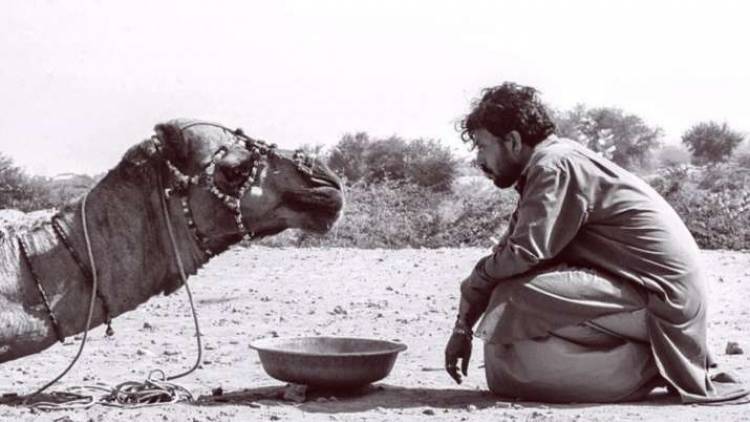 Irrfan Khan's son Babil had earlier shared a throwback picture from the movie in which Khan was sitting alongside a camel. In the caption, he wrote, "He had this strange understanding of rain. I cannot compare it to anything that I have ever experienced. He could only explain it to me through the limits within what words would let him, but there was a connection that I cannot envelop even in the most beautiful language; only the desert could show, oh my god, what the rain did to him."

Irrfan played the role of a camel trader in the movie. Khan had passed away in April at the age of 54. He was battling cancer. His health worsened after a colon infection.

Nightingale of our Nation - Lata Mangeshkar