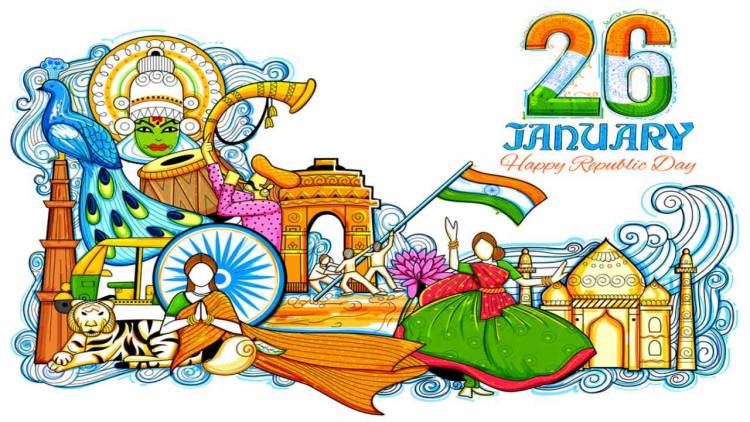 India is a land of colorful festivities, but national festivals are something, which binds the entire nation together, imparting a message of 'unity in diversity'. 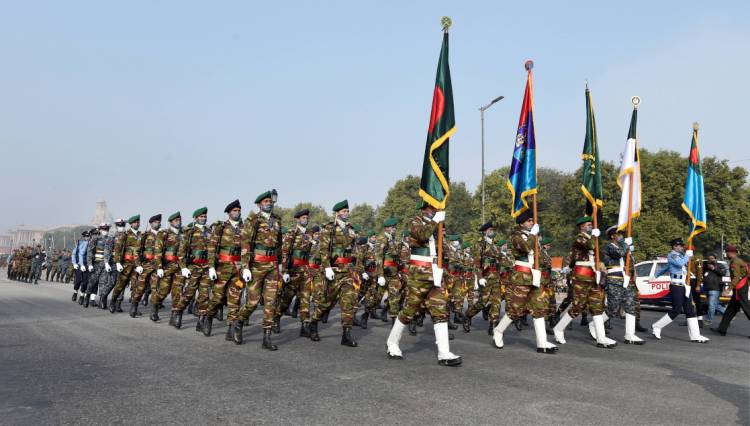 January 26, which is marked as Indian Republic Day is a prominent national festival celebrated every year to commemorate the day when the constitution came into effect back in 1950. Most of us have grown up with fond memories of this day like hoisting the tricolour flags, watching the parade and the tableaus, celebrating the country's independent spirit. But, do you know what is the importance of this day and why is it celebrated on January 26?

The importance of Republic Day

It was on this day 71 years ago, the Indian Constitution came into force and the country was declared the largest democracy in the world. 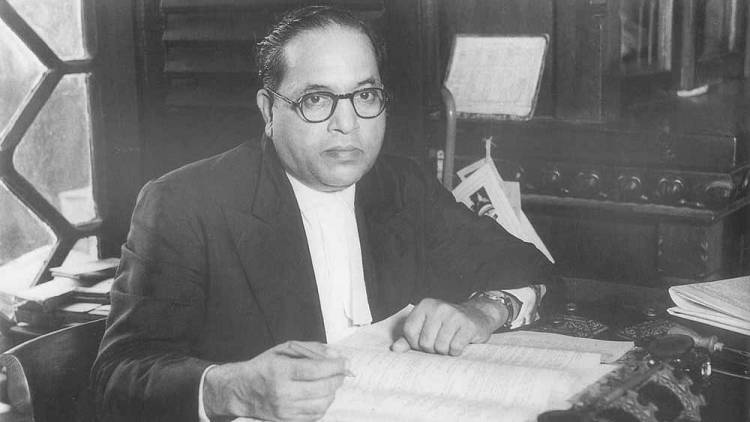 After 200 years of British rule, when India gained Independence from the United Kingdom on August 15, 1947, it did not have a permanent constitution of its own. It was felt that a written constitution would help to run the country more systematically and for that, a drafting committee was constituted, headed by Dr B.R. Ambedkar. It took almost 2 years, 11 months and 18 days for the committee to draft the constitution. After making all the necessary changes it was formally adopted on November 26, 1949, by the Constituent Assembly of India. However, it came into force on January 26, 1950, and since that day India started celebrating January 26 as Republic Day. 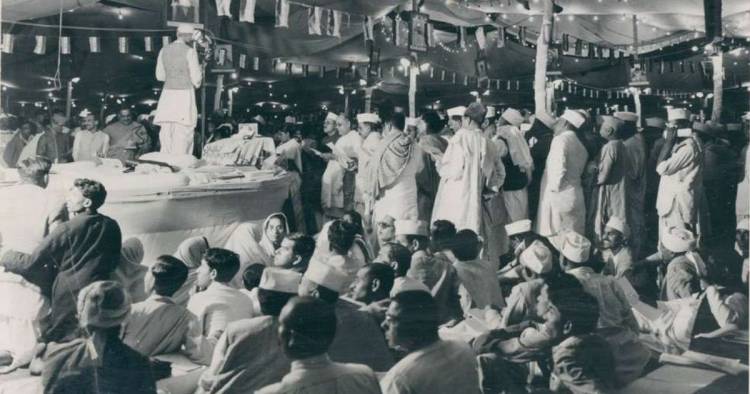 This date was specifically chosen as it marks the anniversary of Purna Swaraj Day, which was held on January 26, 1930. The Purna Swaraj resolution made on January 26, 1930, called for “complete freedom from the British rule”. The constitution gave India's citizens the power to govern themselves by choosing their government. The Indian constitution declares India a sovereign, socialist, secular, democratic republic, assuring justice, equality, liberty and promoting fraternity to all its citizens.

Yes. The bowling and batting department worked as a powerful team.
52.9 %
No. They have not won any world cup.
17.6 %
The team has won the first ever overseas victory in Australia.
5.9 %
Indian team deserves to be Number one in Tests ranking.
23.5 %