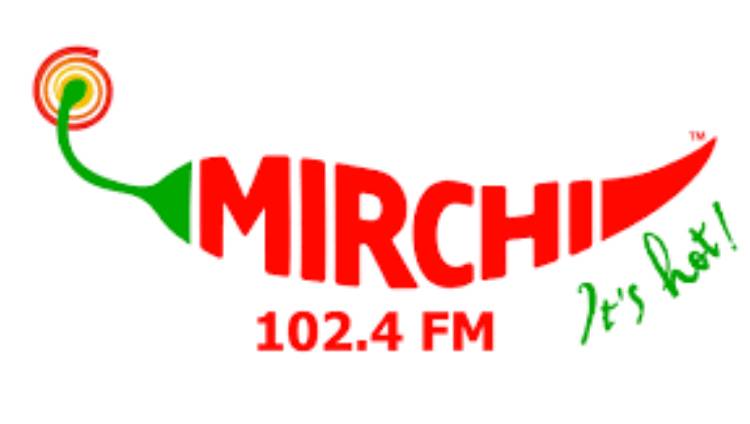 Radio Mirchi (also known as 98.3 Mirchi) is a nationwide network of private FM Radio stations in India. It is owned by EntertainmentNetworkIndiaLtd. (ENIL), which is one of the subsidiaries of The Times Group. Mirchi is Hindi for red chillis. The tagline of Radio Mirchi is "Mirchi Sunnewaale Always Khush!" ("Mirchi Listeners are Always Happy!"). It is the first privately-owned radio station in India.

Lately, from the sources, it has been found that this Entertainment Network (India), popularly has recorded a 121% growth in quarterly net profit due to higher revenues and better cost control. The country’s largest private FM radio operator has recorded a net profit of Rs 10.7 crore in the December quarter, compared to Rs 4.9 crore last year. Revenues grew by 6% to Rs 63.5 crore, while earnings before interest, depreciation, and tax (EBITDA) rose 15% to Rs 21 crore. The company’s EBITDA margin rose 260 basis points to 33.2%.

Prashant Panday, CEO, ENIL, said that he expected the firm’s turnaround to gather momentum in the coming quarters. “We can now safely say that the worst is behind us. With revenues turning positive, and with costs tightly under control, we expect the turnaround to gain strength. The latest IRS (Indian Readership Survey) results are a big boost as it shows clearly that the listenership shares of Mirchi are now stable and strong. Our revenue market shares also remain strong at above 40%. We look forward to the policy announcements from the ministry of I&B and resolution of the long-pending music royalty issues.”

According to the recently published IRS 2009 R2, Radio Mirchi has emerged as a clear leader with over 41 million listeners across the country. It tops the charts with the largest cumulative listenership of 15.4 million in eight key cities, such as Mumbai, Delhi, Kolkata, Hyderabad, Bangalore, Pune, and Ahmedabad. It leads in 25 of its 32 cities across the country.

Sunder Hemrajani, managing director, Times OOH, said: “The business environment continued to improve during the quarter. The company recorded very significant revenue growth of 17% over the previous quarter and is close to the pre-meltdown levels.”

ENIL has two subsidiaries, namely, Times Innovative Media, through which it operates its out-of-home media brand Times OOH, and Alternate Brand Solutions, through which it runs its experiential marketing brand known as 3600 Experience. The company’s net profit for the nine months ended December went up by 692% to Rs 13 crore compared to Rs 1.7 crore last fiscal. EBITDA for the period was Rs 44.8 crore, up by 20.3%.

US presidents picks for a top science advisor, Indian –...

Bihar is a state, known for its various arts and cultures where painting dominates...

Are you entering in the month alone?

Valentine month has kicked in, all of are looking for our valentine. Amidst this,...