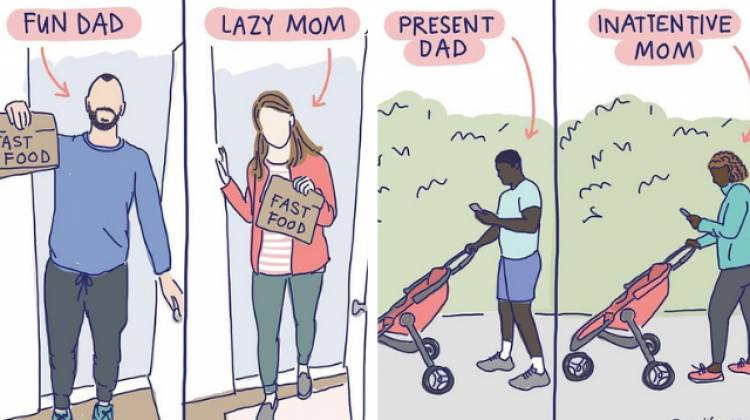 Women face various difficulties in male-dominated societies. They are more likely to be judged in the public. For men, it is very easy to judge women. When human civilization formed it is believed that at that time too women were humiliated, surrounded by these people that's very difficult to survive. Discrimination between men and women is quite obvious and always men tend to win the conversation.  It is completely very difficult to understand why society doesn't accept women as normal human beings without judging anyone as they also have souls, they breathe, talk, think and do every other activity that men do.

Creating a difference between men and women is not equal. In the workplace, women get lower salaries than men for doing the same thing. Our society is more like to expect things like doing household chores, sometimes I think, why do only women give up their surname after marriage? Keeping your father's surname is not a big deal. It's just a choice of an individual. 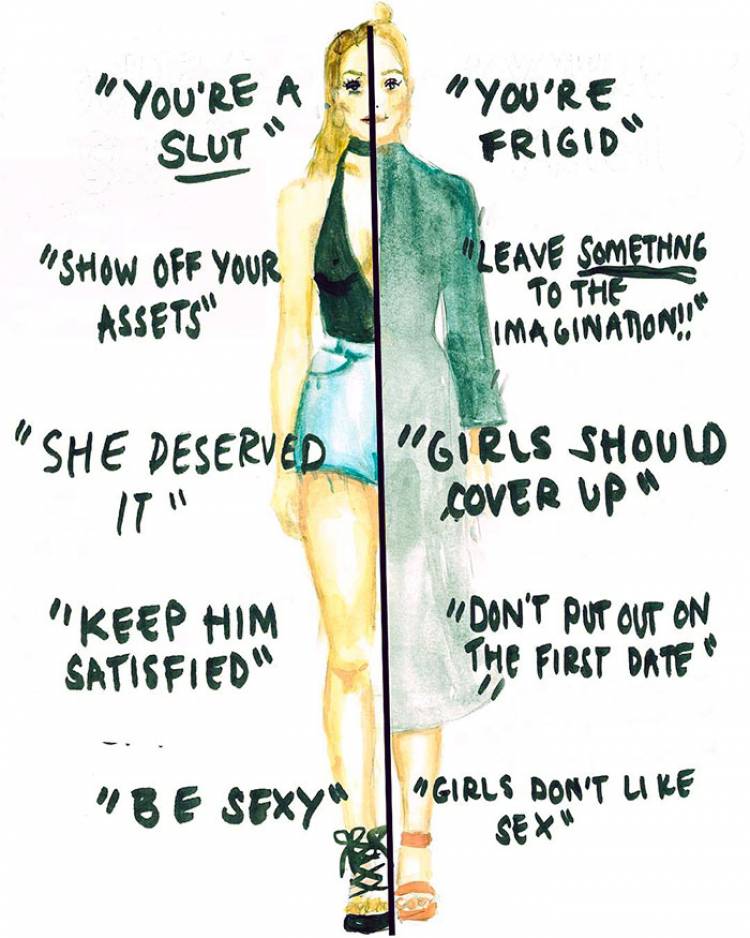 Lower mindsets are the main reason for committing crimes or making women down. Recently an advertisement for a perfume ‘Shot’ aired on social media. Fortunately, The advertisement got banned. Their message is not acceptable. They clearly spread the idea of persuading men to have sexual intercourse with women. This is the double standard of society that if women start to check - out on men this will be not allowable. But when men do, our societies will say they are getting younger. It's okay if they do these kinds of activities. It's time to enjoy them.

From long-standing border disputes to the Kremlin aiming to rewrite the power dynamics...

The ace actor of Bollywood Aamir Khan turned 54 today. Let us give a look at his...