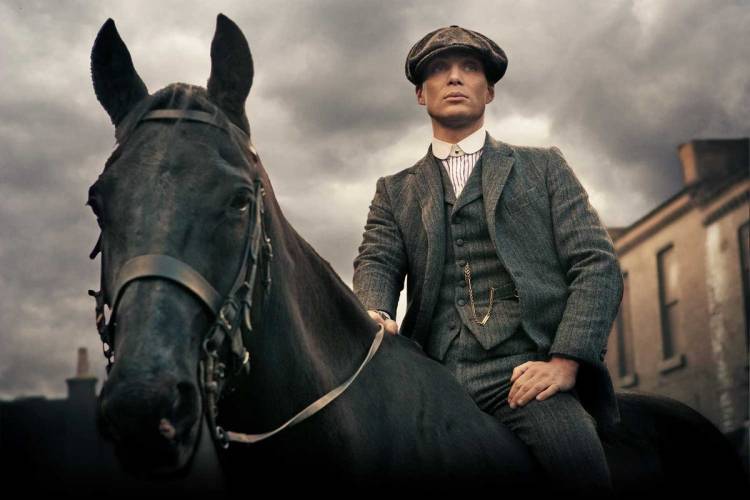 Peaky Blinders is currently filming its sixth and final season and there's a familiar face on set.

Last chance to click away if you want to avoid spoilers...

Kate Phillips has been spotted on set in full Linda Shelby costume, confirming that the character is set to return after season five's major cliffhanger. 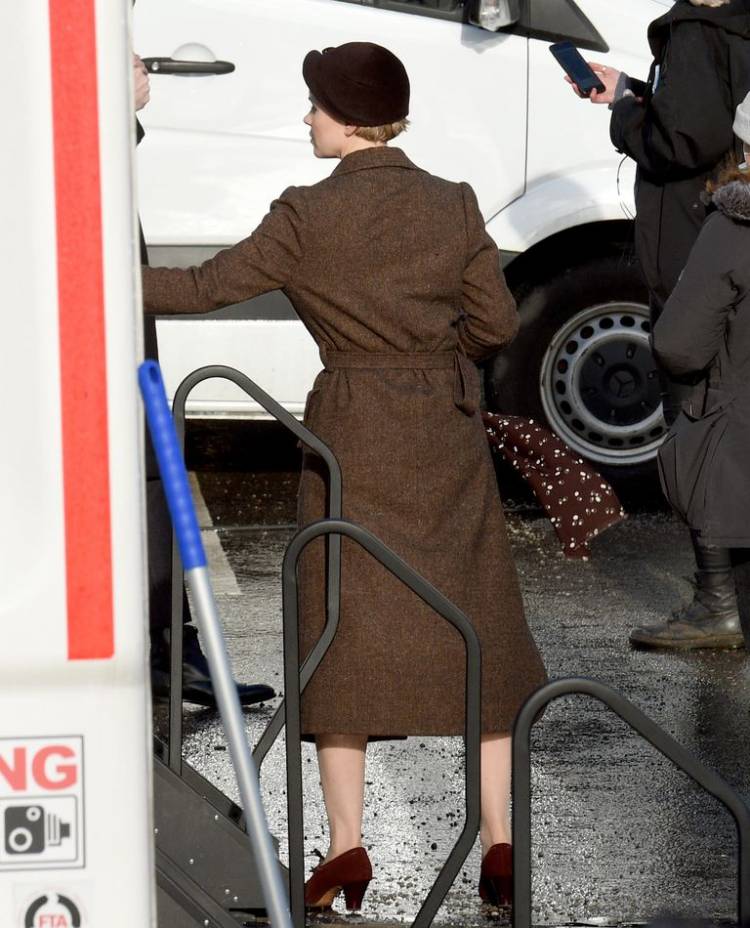 Viewers last saw Linda racing away from the Shelby family after being shot by Polly (Helen McCrory) in retaliation for attempting to kill Arthur (Paul Anderson).

While Linda survived her injury, episode five revealed that she decided to distance herself from the Shelby family and Linda was last seen driving away from Tommy's house while Arthur watched on. 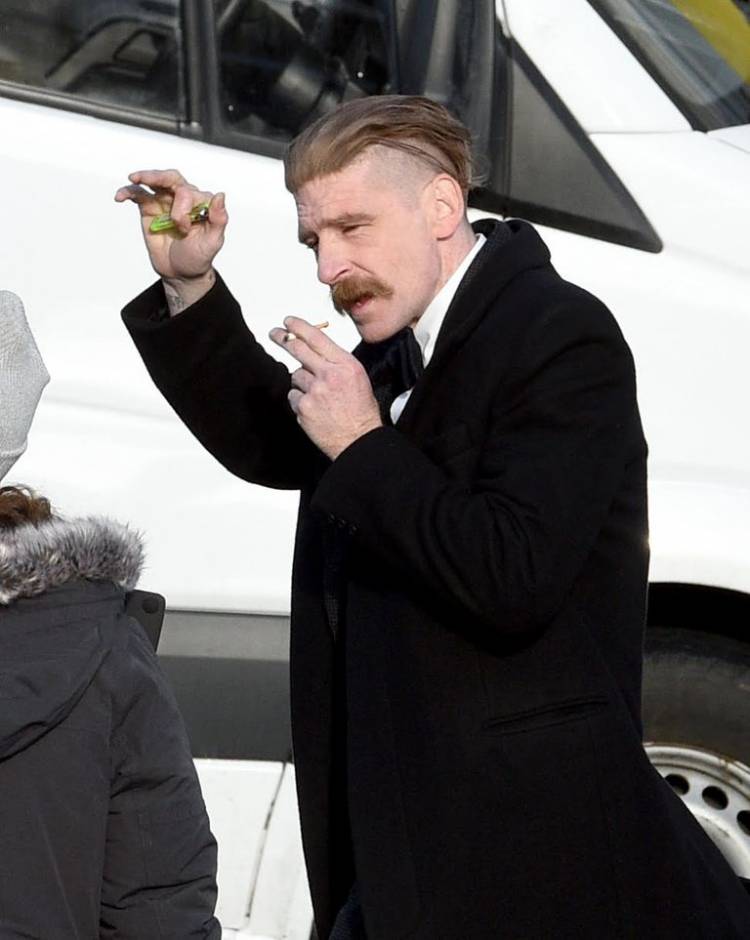 Pictures from the set also show Anderson back as Arthur Shelby, so it looks like a reunion for the couple could definitely be in the cards.

Back in September, Kate spoke about whether Linda could make a return and reconcile with her husband (despite having tried to kill him) in the new episodes.

"I definitely felt like there's a lot of unfinished business there," she said. "They share a child together, there's definitely no chance Arthur would let Linda get away with Billy, so they're tied together, with the family connection, and obviously family is a big connection in Peaky Blinders.

"I'd like to think she's going to be around and maybe there might be some reconciliation to have, but also you know her fury is pretty palpable by the end of episode 5. But also like it does beg the question – how do you come back from trying to kill your husband?" 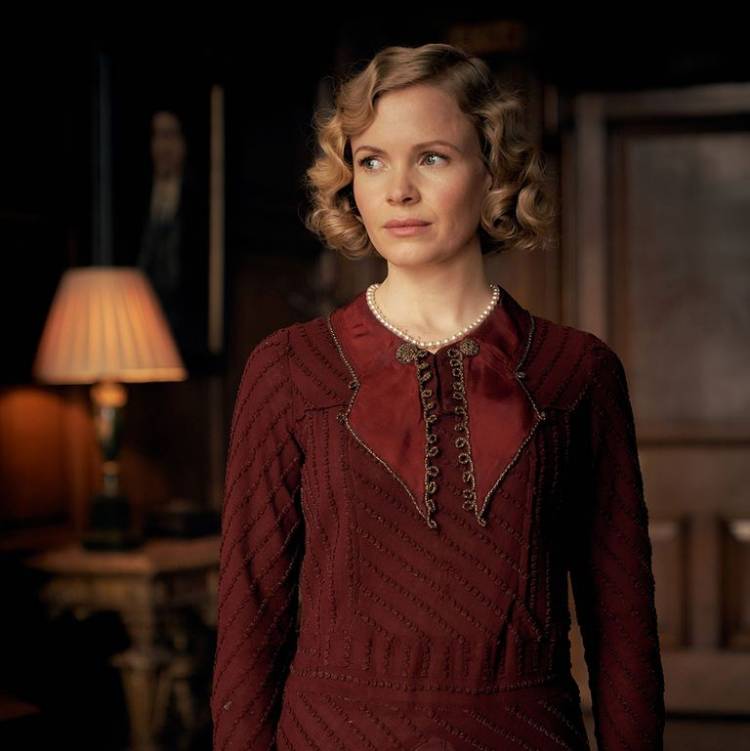 Meanwhile, though we know season six of Peaky Blinders will sadly be the show's last, creator Steven Knight has confirmed that the story will be continuing on the big screen. Earlier this month Knight explained: "Covid changed our plans. But I can say that my plan from the beginning was to end Peaky with a movie.

"That is what is going to happen."

Bollywood Singer KK died at 53, after performing in Kolkata...