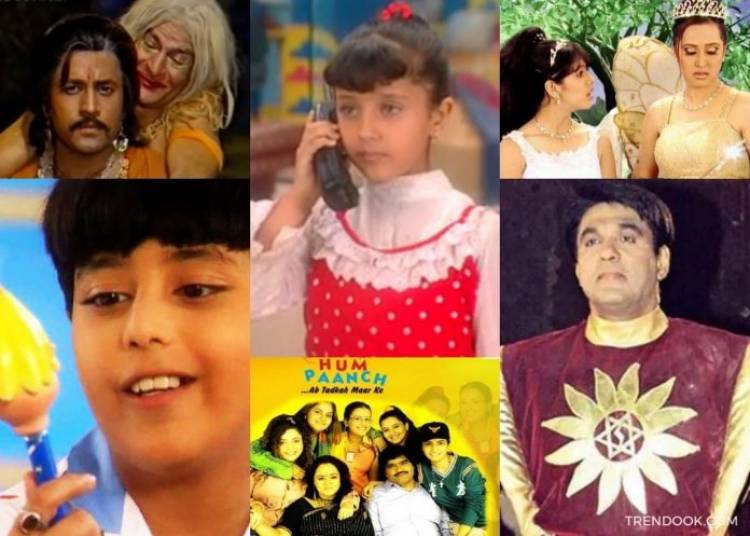 If you are a '90s kid then you probably wish for Sonpari or Shanju's magical pencil. Those were the best days after school it was a routine activity that used to stick in front of the television and never thought about missing any episode. Today we binge-watch anything anytime and wherever we want still those days were beautiful.

Cheers to the "GOOD OLD DAYS"

So today we have brought the list of Top 10 Best ’90s Most Popular Indian TV Shows that 90’s kids used to watch. 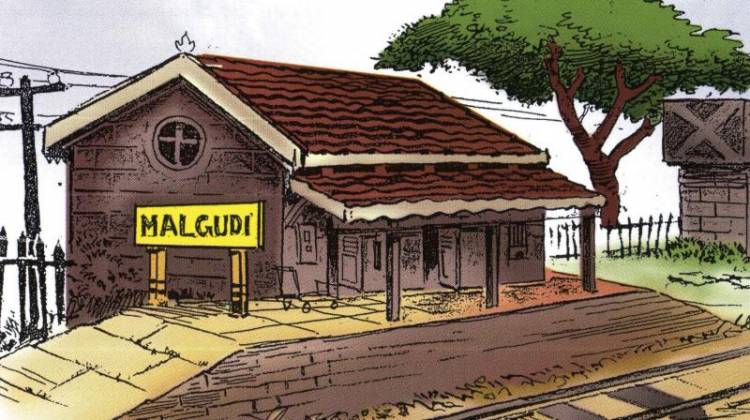 This show was aired on television in 1986 and made a big hit. A show which was all about picturization of Indian society and the most loved character was Swami whose life revolves around his and his family. 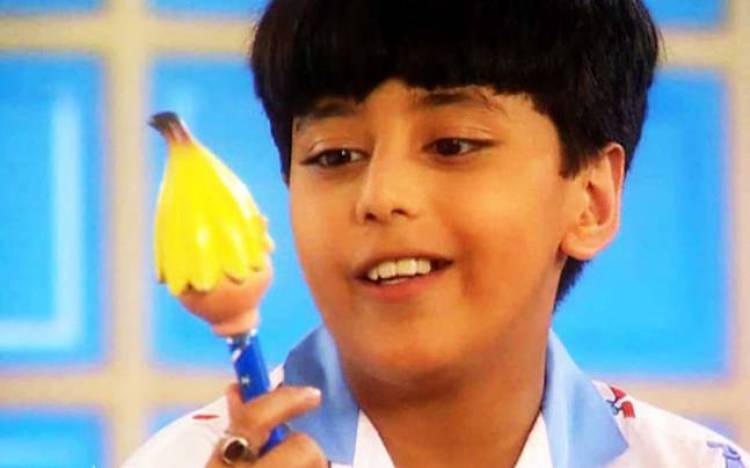 Shaka Laka Boom Boom was one of the biggest hits among the 90s kids. The Sitcoms' main character is Sanju whose got a magical pencil and has the potential to draw anything to live, for the reason that almost all of us had sometimes used to find that pencil in a stationery shop. 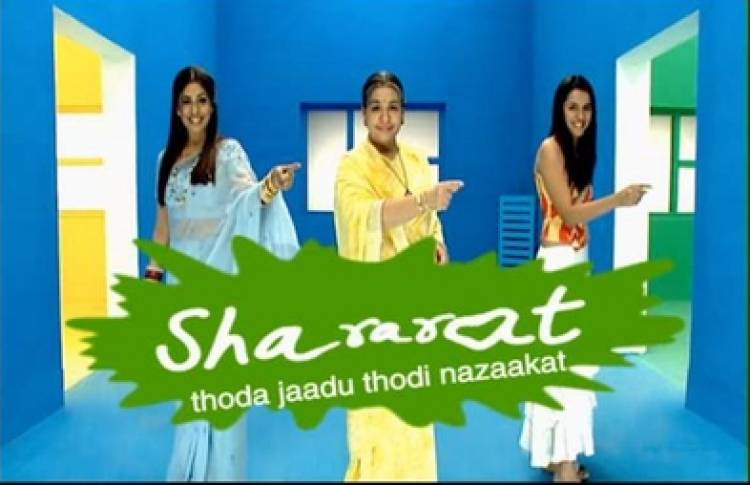 How can we forget this sitcom and this magical mantra? “Shring vling sarwaling bhoot bhavishya vartamaan badling” And who would not go want to back into this magical family. This show was the biggest hit. The family has magical powers of Nani and her daughter & granddaughter. 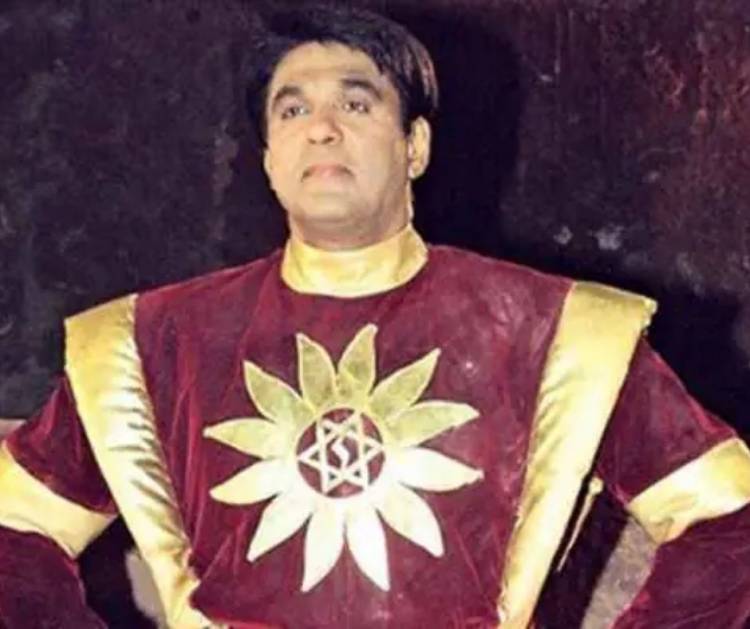 Shaktiman was a Hindi language sitcom and the first Indian television Superhero. He has attained his power through deep meditation and has control over five elements. 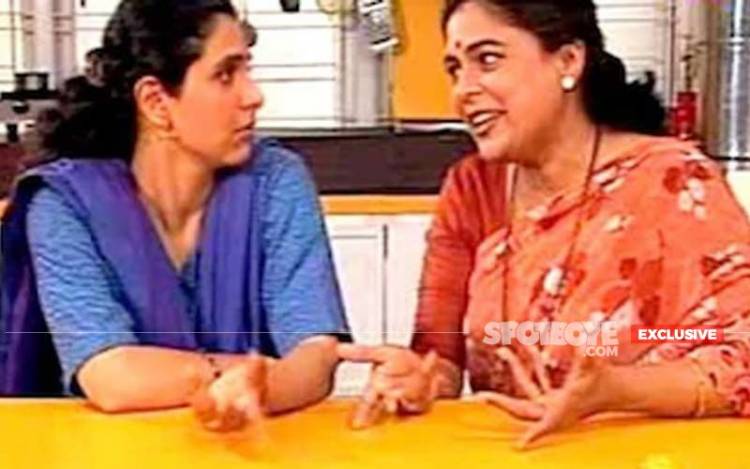 Tu -Tu Main - Main was first aired in 1994. Hilarious chemistry between mother and daughter-in-law. A light and very classic daily life adventure made us laugh carefree. 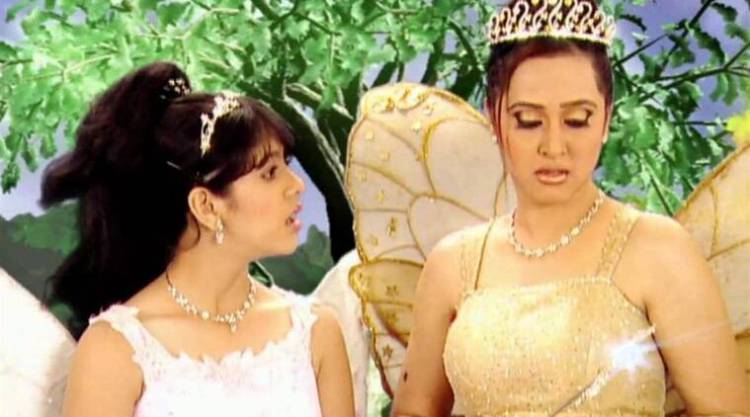 The series was most loved by kids. A girl named fruity summons his fairy godmother named Sonpari and Altu by rubbing the magical gem when she's in trouble. 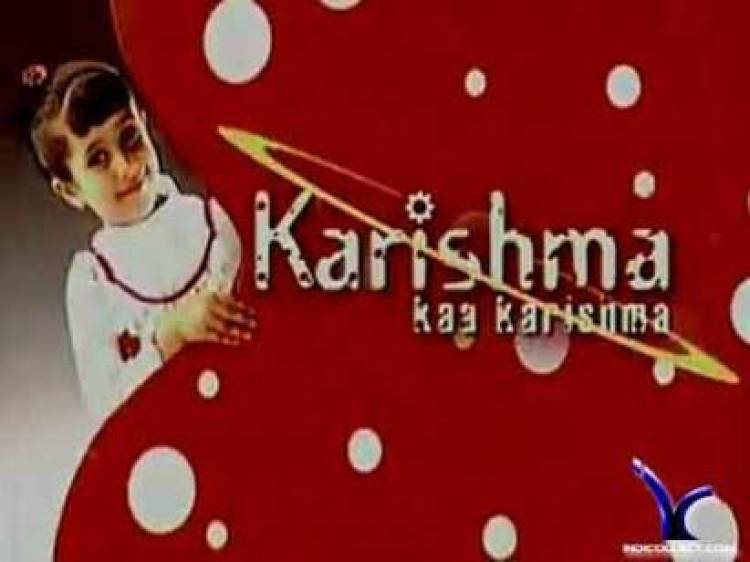 Karishma ka Karishma is Indian television science fiction. Which is the remake of the 1980s television series Small Wonder. The story revolves around an Indian scientist named Vikram and his family and her humanoid robot named Karishma. Soon after couple accepted her as her daughter. 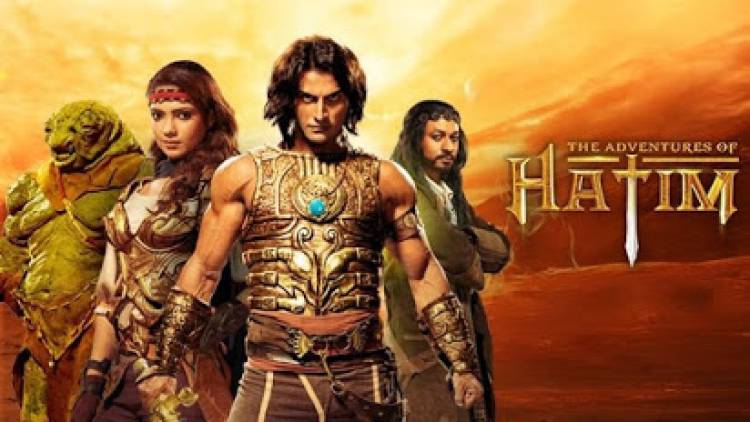 Hatim was an Indian television series that was first aired on star plus in 2003. In the series, Hatim has to save his princess and find those seven answers within seven months. The series has a mixture of fantasy and drama. 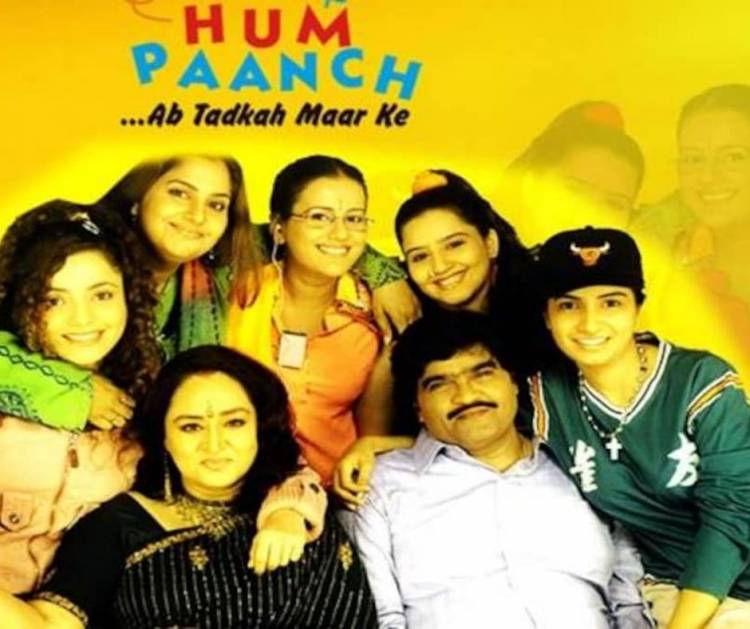 This show was comedy series where Anand Mathur was a white-collar job and always gets into trouble because of their daughter. This was one of the most humorous and funny sitcoms of all time. 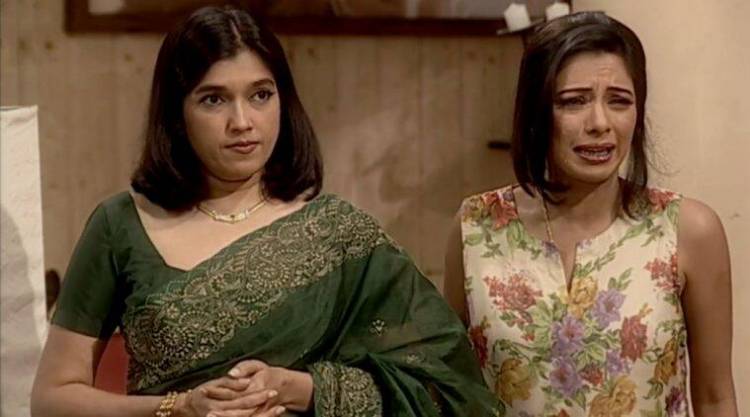 Sarabhai vs Sarabhai is an Indian sitcom. The series has all the main characters. The show revolves around Maya and her family. Which was very sophisticated and belongs to an upper-class family but her daughter-in-law wasn’t.

Fun things we used to do in Summer.

ICC into action over Dhoni’s patriotism.

Ranbir Kapoor’s first look from the Shamshera poster gets...