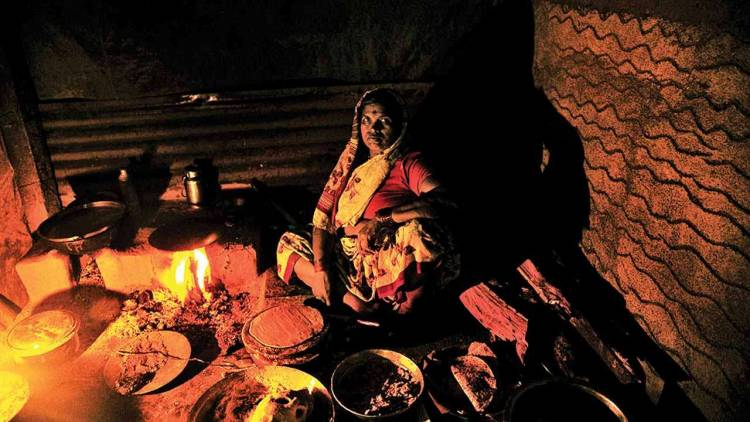 Several states majorly facing power crisis in India affected states are  Punjab, Uttar Pradesh, Delhi, and Bihar now the crisis is also set a new record national capital Delhi with the government already issuing a warning that the power outage and this affect hospitals and metro in large number.  The key states facing the issue of coal shortage and this is the second power crisis since October 2021. The main reason behind this crisis is the lack of coal supply which is the essential source of electric generation (thermal power plant).

The reason behind the shortage of power crisis.

The biggest reason behind the coal shortage is increasing the power demand. In 2021 demand increased to 124.2 BU PER month from 106.6 BU and in 2021 the demand has increased to 132 BU. Coal stocks have fallen to 25%.  In more than 50 thermal plants, the stock has fallen below 10%. The CMT  states that heavy rains in coal mining areas like Gujarat, Punjab, Rajasthan, Delhi, and Tamil Nadu have resulted in lesser coal production. Rising household incomes, with the electrification of transport, and growing demand for digital devices and electric-oriented devices make more use of power.

Shortage of power in blazing summer

A burning summer makes people insane and rising demand for coal, which helps generate about 70% of the country's electricity. Several parts of India are facing long hours of blackouts, and various industries, hospitals, metro, and railways goes down. The risk of a further spike in inflation is rising at a time when the government is struggling to rein in high energy prices fueled by Russia's invasion of Ukraine.

Save electricity by following these simple steps:-

Switching off the fan or light before leaving.

Turn off the appliances when not in use.

try to unplug any devices or appliances that aren't in use.

10 Finest Bollywood Stars From 2020 Who Are Shining Through...