Alia Bhatt has adorably worn her heart on her sleeve ever since making her romance with Brahmastra co-star Ranbir Kapoor public. She was typically very frank and bold while she was speaking to NDTV this week. However, let us have a look at the backstory where Ranbir, the most restrained of Bollywood stars, made headlines after telling film critic Rajeev Masand in 2020 that had it not been for the pandemic, he would have married  Alia. Reminded of Ranbir's comment by NDTV, Alia agreed that due to COVID, lots of pre-plans have been messed up and it has played spoilsport with their wedding plans; she also added that no matter what, wedding or no wedding, she's married to Ranbir in her head and has been for years. 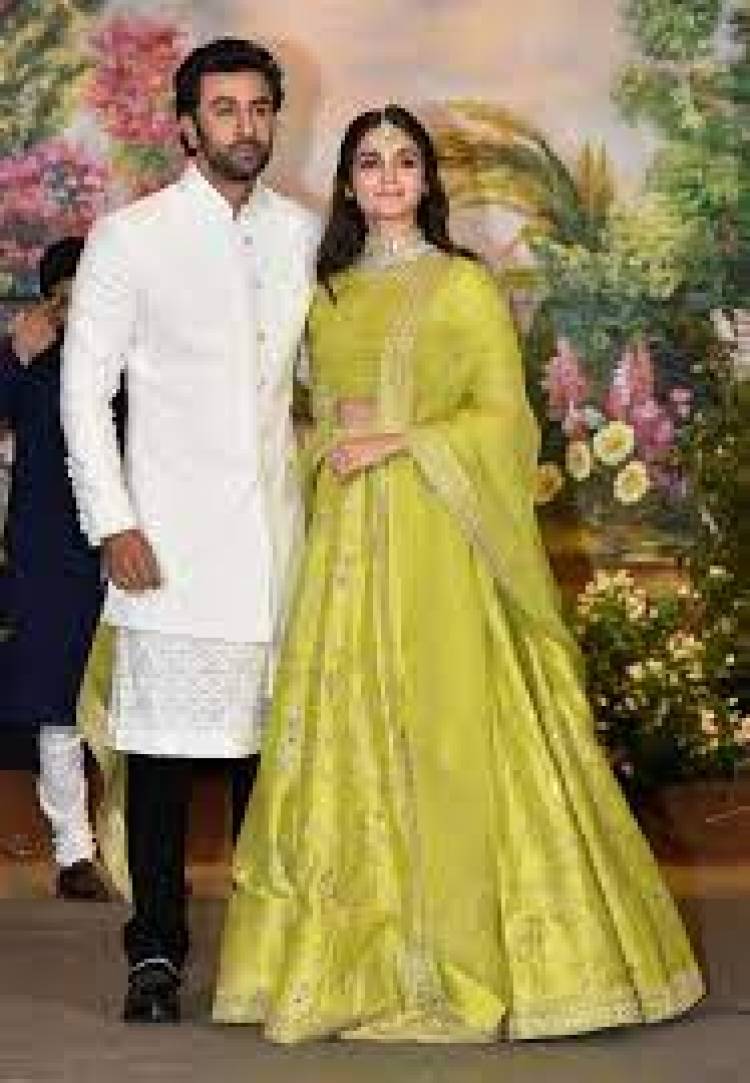 To know more, go through the link provided below : 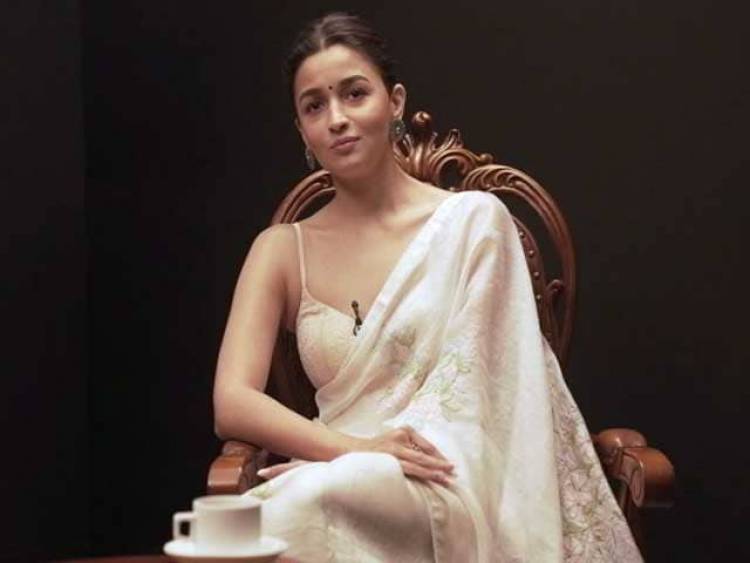 In December 2020, the usually private Ranbir Kapoor stunned fans by telling Rajeev Masand, "It (the wedding) would have already been sealed if the pandemic hadn't hit our lives." Asked by NDTV this week, Alia Bhatt said, "He is right but, in my head, I am married to Ranbir, in fact, I am married to Ranbir in my head for a long time." "Everything happens for a reason. Whenever we do get married it will work out right and in a beautiful way," Alia Bhatt added. 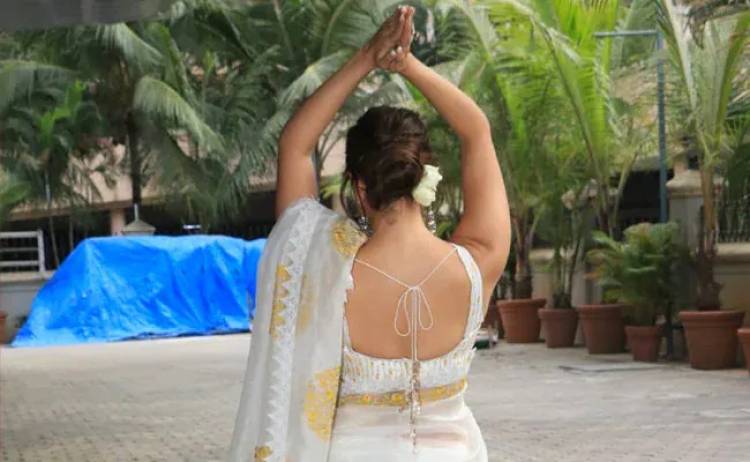 Alia and Ranbir made dating rumors official when they attended Sonam Kapoor's wedding reception in 2018 as a couple. Since then, they have been spotted together at events and parties; Alia has been pictured visiting the Kapoor bungalow - which is being renovated - with Ranbir and his mother Neetu Kapoor. And there has been noticed amazing chemistry between these two families lately.

Ranbir Kapoor, who is not on social media, recently thrilled the Internet by copying Alia Bhatt's backward namaste pose from the new film Gangubai Kathiawadi when the paparazzi asked him how he liked the trailer: Ranbir did that namaste pose in return. Here’s a picture and the link by which you can go through : 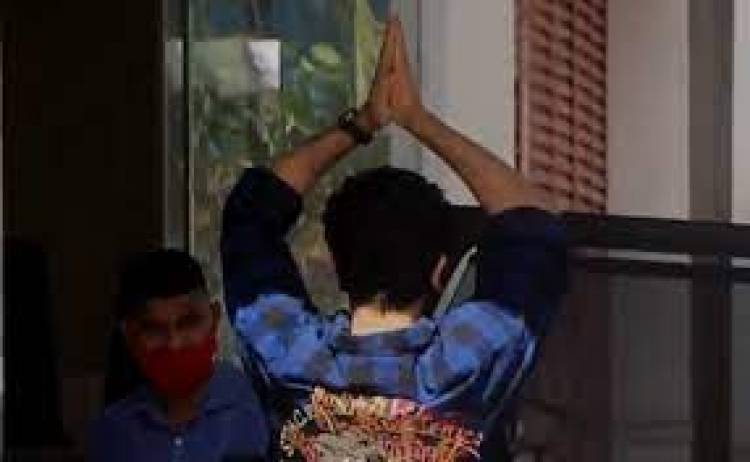 Alia Bhatt and Ranbir Kapoor will be seen together in the much-awaited Brahmastra which finally releases this September. Alia's Gangubai Kathiawadi,  directed by Sanjay Leela Bhansali, is out later this month. 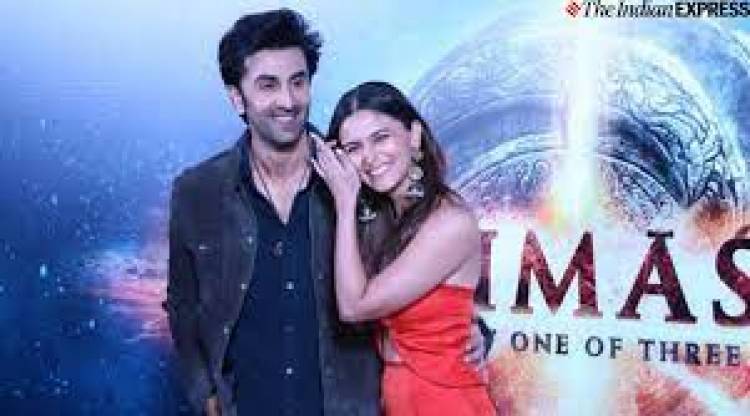 Everything you need to know about Gehraiyaan

Are Women really empowered in India?

Women a matter of discussion.

IAS Results Out! Bihari Daughters Have Made Us Proud.

The result declared on 5th April, shows the success of 6 candidates from Bihar,...