“The Archies” by Zoya Akhtar is getting brutally trolled on the internet. 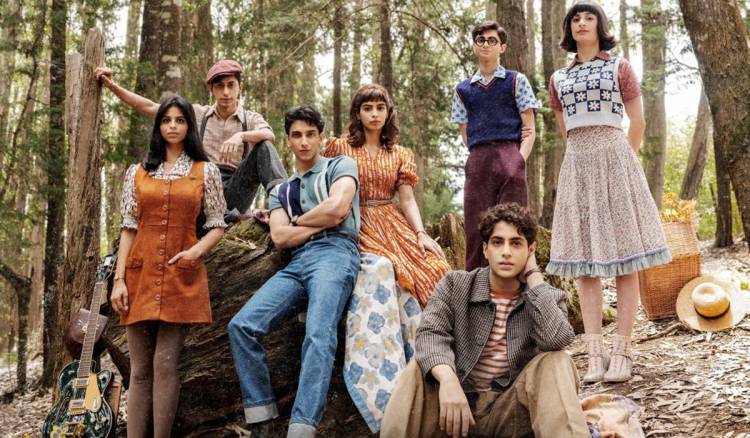 Zoya Akhtar announced her next directorial “The Archies”. This film is known to be an adaption of the famous comic book series with the same name set in the 1960s, with a host of new Indian actors, that has generated much curiosity.

Zoya says that she is excited to have a chance to bring the comic to life. She believes that she has to make sure the film adds fuel to the nostalgia of a generation that grew up on the comic, and yet resonates with young adults today.

The forthcoming film has been criticized for being difficult to identify.   the public reaction to the film is mixed, and some people are trolling the film for various reasons.

Let’s look at some reasons why Zoya Akhtar’s film is getting trolled by the netizens.

The Archies is said likely to serve the niche audience. A large section of the audience has not grown on The Archies. Therefore, it is highly doubtful how the film is going to serve the audiences. The whitewashing of the cast, six leading cast members, Suhana Khan, DoT, Agastya Nanda, Khushi Kapoor, Yuvraj Menda, Mihir Ahuja, and Vedang Raina are been shown a lighten their skin tones. This has displeased many users and they criticized it calling it loathsome and remotely racist. Although Zoya has balanced the cast by three newcomers still people are calling out the makers for taking 3-star kids in the film.

The audiences were in shock when they came to know that Zoya would be bringing The Archies adaptation to the screen. The film will be on the big screen by next year. The audiences are known to be expecting something innovative from Zoya, would the film be able to win the audience or leave them disappointed. We could only wait and see how the film would turn out to be.

The Union Finance and Corporate Affairs Minister Nirmala Sitaraman is expected to...

Mission Majnu’s First Look Is Out!