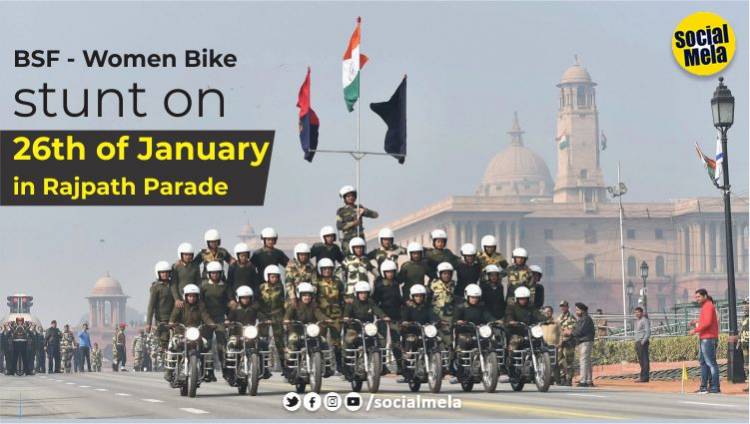 This year, 2022, India’s Military might and cultural diversity and many outstanding initiatives have been included to mark the huge celebration of the 75th year of India’s Independence as part of 'Azadi ka Amrit Mahotsav' in the Republic Day Parade.

This must be taken into consideration - Over Population