Srishti Goswami Will Become the CM of Uttarakhand for One Day 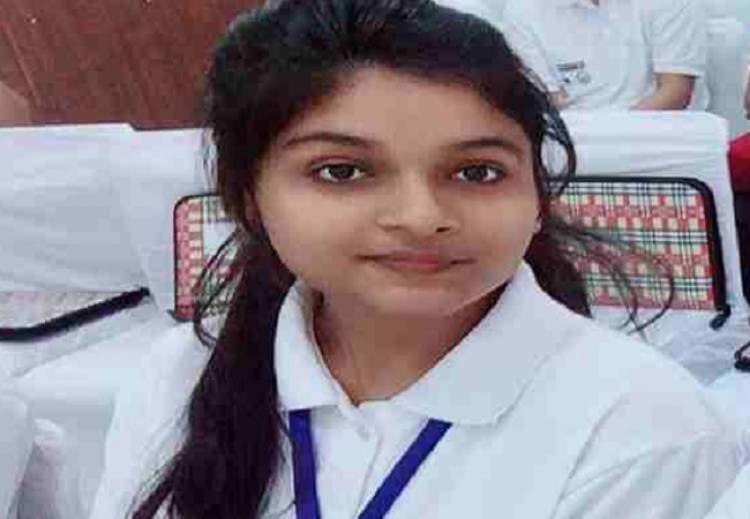 Shristi Goswami (19) will become the Chief Minister of Uttarakhand for one day on January 24 which is the National Girl Child Day. She will administer from Gairsain, the summer capital of the state, and will review various schemes run by the state government. 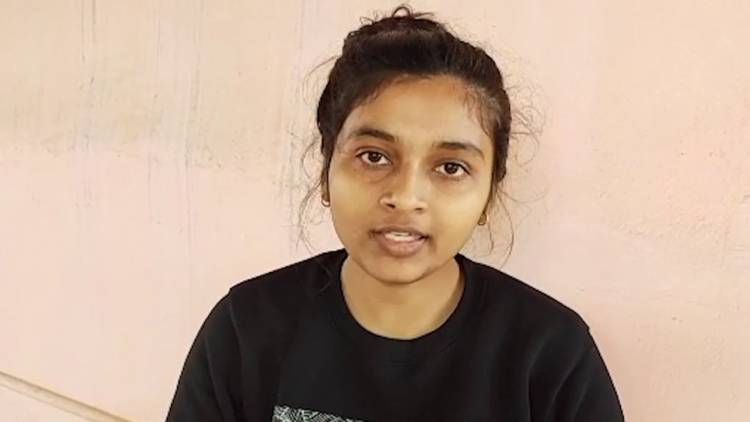 Describing her once in a lifetime chance, Goswami, who is a student of third year BSc, said, "I still cannot believe if this is true. I am so overwhelmed. But at the same time, I will do my best to prove that youth can excel in administration while working for people's welfare."

Some of the schemes she will review include Atal Ayushman Scheme, Smart City project, Homestay Scheme by the tourism department, and other development projects. 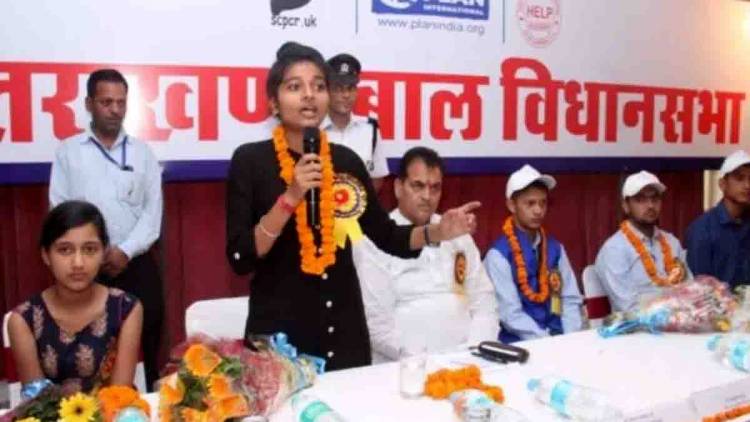 Goswami has been the CM of Bal Vidhan Sabha (Children's State Assembly) since 2018.

Authorities from the state government said that officials of various departments of the state government will give her a detailed presentation before she starts functioning as the CM. A letter in this regard has been written by Uttarakhand Child Rights Protection Commission to the Chief Secretary of the hill state. 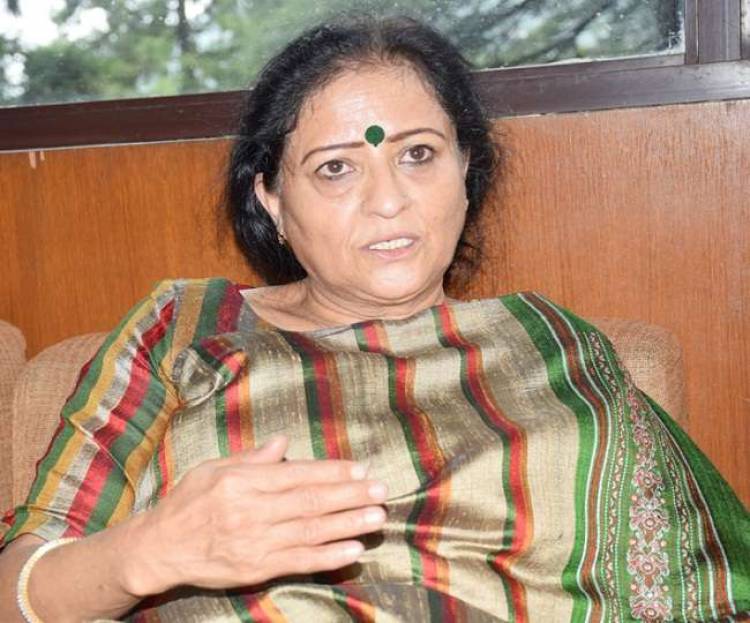 Usha Negi, the chairperson of the commission said, "The arrangements regarding this have already been made in the state assembly building in Gairsain. Srishti has been working with us for a while now and we are well aware of her capabilities."

Apple's new launch worth your penny?

Apple is back with its new gen ipod. Let's have a look over it and discuss whether...