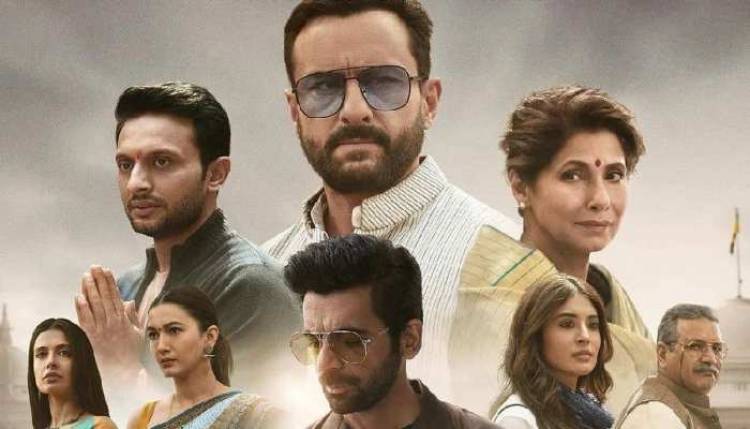 Tandav, a nine-episode political thriller starring Saif Ali Khan, Dimple Kapadia and Mohd Zeeshan Ayyub, started streaming last week and is neck deep in trouble with loud calls for its boycott and an FIR against its makers in Lucknow. The show has landed itself in trouble with a section of the audience that feels that it is insulting the Hindu Gods and Goddesses, and also mocking the religions. The Ali Abbas Zafar-directorial has been receiving a backlash on social media majorly because of two scenes. While most complaints against Tandav are being filed for allegedly hurting the religious sentiments, netizens seem offended by both scenes.

Let’s talk about the first scene. Mohammed Zeeshan Ayyub aka Shiva plays the role of Lord Shiva in a college play. He doesn’t match the traditional depiction of the Hindu God but looks stylish – wearing a suit, carrying a Treeshul in one hand, and smearing blue paint on his face and neck. Shiva talks about getting fewer followers on social media as compared to Lord Ram and what should he do to increase followers. Narad Muni advises him to tweet ‘something sensational’ to get more followers on Twitter and talk about how the students of the university are chanting ‘azaadi azaadi’ these days. “Matlab desh se azaadi nahi chahye, desh me rehte hue azaadi chahye” says Shiva as the scene ends. 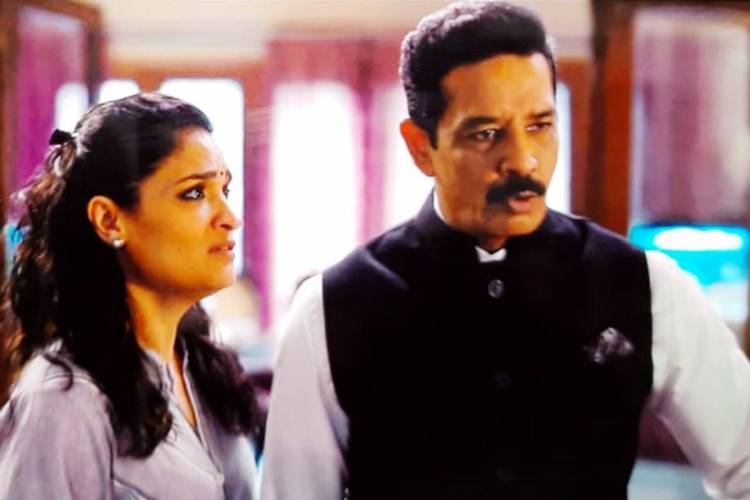 In the second scene, Sandhya (Sandhya Mridul) tells her boyfriend and now the father of her child, Dalit political leader Kailash Kumar (Anup Soni), that her ex-husband once told her something that she thought was nonsense. She quotes Jigar (Dino Morea) and says when a Dalit man dates a woman from an upper caste, he takes revenge for the discrimination that he and his community have suffered over the years. “Usne kaha thi ki jab ek chhoti jaat ka aadmi ek unchi jaat ki aurat ko date karta hai, toh sirf badla lene ke liye… sadiyon ke atyacharon ka, us ek aurat se.” The dialogue shows the woman’s outrage when she finds out that she’s pregnant with Kailash’s child who lied to her about taking a divorce from his wife before having a relationship with her.

Tandav has emerged as the biggest and the most controversial web-series of the year so far. Ali Abbas Zafar apologized for having unintentionally hurt the sentiments of a certain section of the audience, but not before police complaints had been made against him and his cast.

The first poster of the movie Chhapaak is out now. The movie is set to release on...