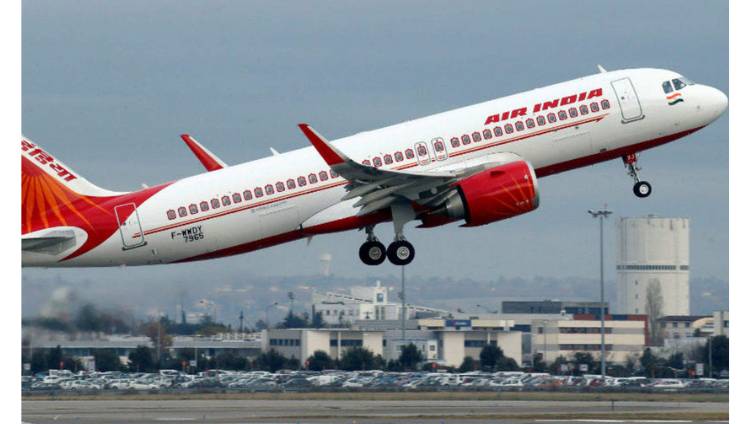 Lately, Tata Group has shared a wonderful post as a tribute to India’s first commercial licensed pilot as well as the pioneer of Indian aviation, JRD Tata. With the Tata Group inculcating Air India into the family, the reactions to the inclusion have been plenty. For those who need to brush up on their knowledge, let us give you a quick gist. 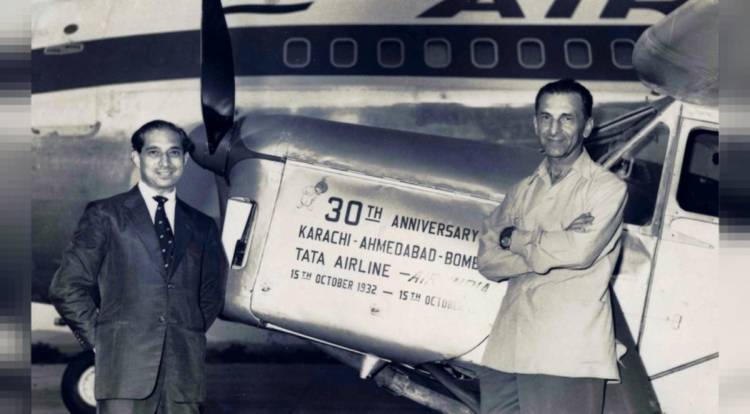 Air India is the flag carrier airline of India, headquartered in New Delhi. It is owned by Talace Private Limited, a Special-Purpose Vehicle (SPV) of Tata Sons, after Air India Limited's former owner, the Government of India, completed the sale. Air India operates a fleet of Airbus and Boeing aircraft serving 102 domestic and international destinations. The airline has its hub at Indira Gandhi International Airport, New Delhi, alongside several focus cities across India. Air India is the largest international carrier out of India with an 18.6% market share. Over 60 international destinations are served by Air India across four continents. The airline became the 27th member of Star Alliance on 11 July 2014.

The airline was founded by J.R.Tata as Tata Airlines in 1932; Tata himself flew its first single-engine de Havilland puss Moth, carrying air mail from Karachi's Drigh Road Aerodrome to Bombay's Juhu aerodrome and later continuing to Madras (currently Chennai). After World War II, it became a public limited company and was renamed Air India. On 21 February 1960, it took delivery of its first Boeing 707 named Gauri Shankar and became the first Asian airline to induct a jet aircraft in its fleet. In 2000–01, attempts were made to privatize Air India and from 2006 onwards, it suffered losses after its merger with Indian Airlines. Another privatization attempt was launched in 2017, which concluded with ownership of the airline and associated properties reverting back to the Tatas in 2022. Air India also operates flights to domestic and Asian destinations through its subsidiary Air India Express. Air India's mascot is the Maharajah (Emperor) and the logo consists of a flying swan with the wheel of Konark inside it. 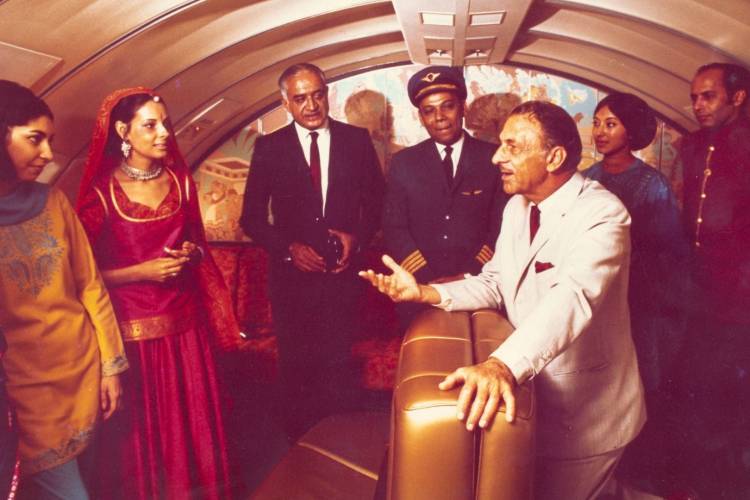 Air India was once under the huge umbrella of Tata Group, as Jehangir Ratanji Dadabhoy (JRD) Tata founded the airline in 1932. It was called Tata Airlines then. In 1946, the aviation division of Tata Sons was listed as Air India and in 1948, Air India International was launched with flights to Europe.

However, in 1953, Air India was natioanlized. But life came into a full circle after Tata Sons beat SpiceJet promoter to bag the bid for Air India. Now, the official Instagram profile of Tata Group has shared a wonderful post as a tribute to India’s first commercial licensed pilot as well as the pioneer of Indian aviation, JRD Tata. “Jeh not only set up India’s first airline - Tata Air Service, which later became Air India - but also went on to pilot its inaugural flight. On an exciting October dawn in 1932, he soared into the sky from Karachi in a Puss Moth, flying towards Bombay at what was then a ‘dazzling 100 miles an hour,” the caption explained.

The post shows a vintage picture of JRD Tata preparing for his flight from Karachi. The second picture included in the post shows his commercial flying license. The post will surely give you goosebumps. Don’t miss the historical facts mentioned in the caption of the post. 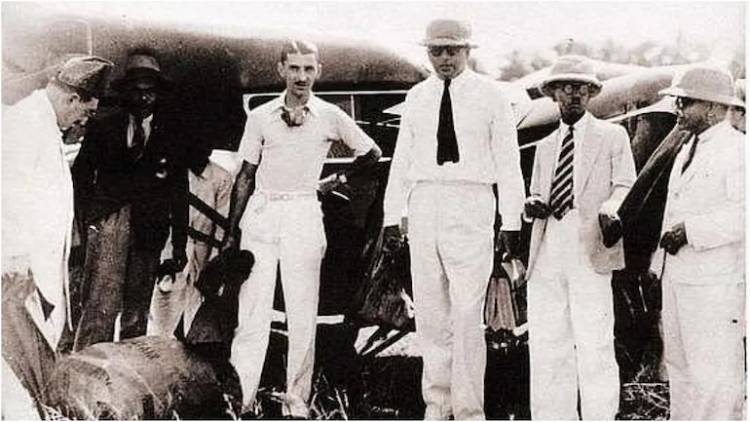 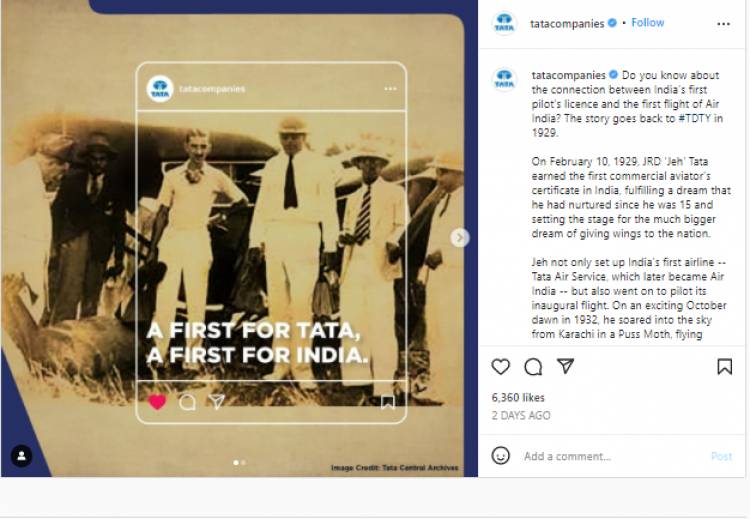 The post received over 6,360 likes and tons of reactions. People were amazed by the post and shared their admiration for the first commercial pilot of India, JRD Tata.

Badhaai Do : A complete family entertainer

Cryptocurrency is a digital payment system that doesn't rely on banks to verify...

The show Shark Tank India has become one of the most popular shows in recent times....

This must be taken into consideration - Over Population

Overpopulation refers to an undesirable condition in which the number of existing...