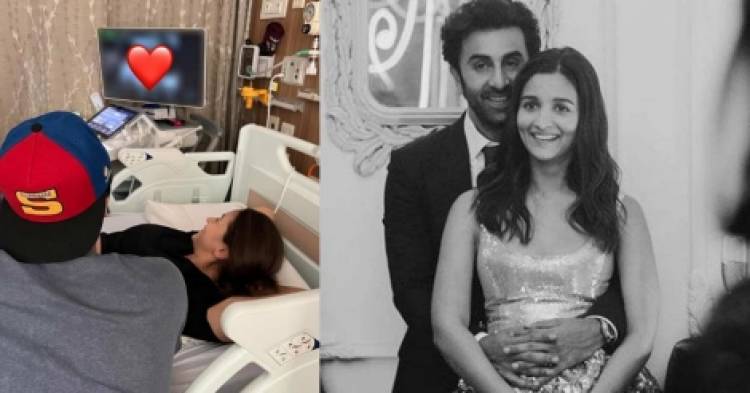 The actress announced her pregnancy on Monday on social media. The actress shared a photo from their ultrasound appointment with a caption saying ‘Our baby…. coming soon’. She also shared a picture of a lioness nudging a lion and a cub looking on. The couple shared their love for nature and have been heading to Africa for a romantic safari. They began their new year 2022 on a safari and shared some pictures from there. 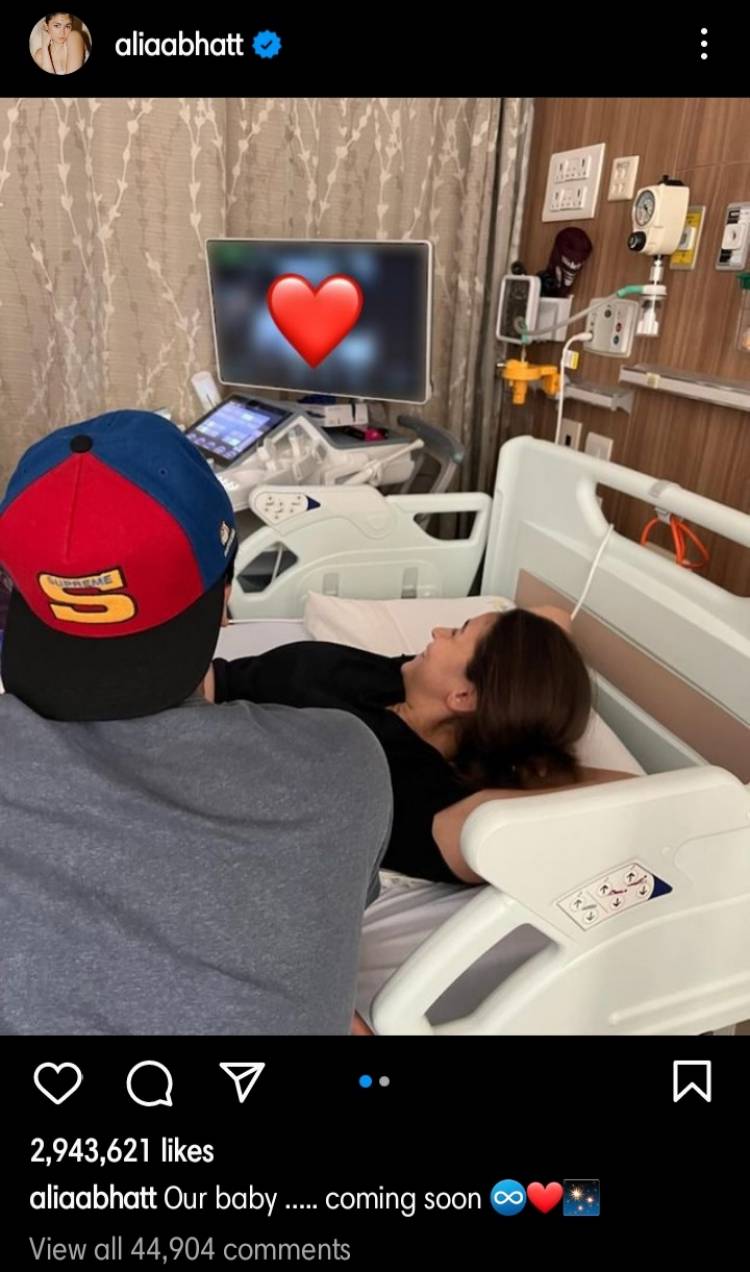 The news of Alia’s pregnancy came two months after the couple tied the knot. The couple got married privately on the 14th of April with their family members and their close friends. While the pregnancy news has surprised many it now looks like Ranbir had hinted a baby was on its way during his ‘Shemshera’ promotion. When asked how much work he would do post-marriage, he replied that he has to make a family and will have a lot of chances to work in the upcoming future. In his life after marriage, the actor referred to a famous dialogue from one of his films Yeh Jawaani Hai Deewani - ‘Shaadi is like dal chaawal till you die and life mein thoda tangdi kebab, Hakka noodles hona chahiye’ and said “Alia mere dal chaawal mein tadka hai, achaar hai, pyaaz hai, sab kuch hai. I couldn't have asked for a better partner."

After the couple got married, they are seen working on different project films. While talking to the media Ranbir revealed that the couple would take a quiet holiday before the promotion of Brahmastra.

John Abraham on OTT releases says “I’m a big-screen hero”- Gets trolled by the netizens...