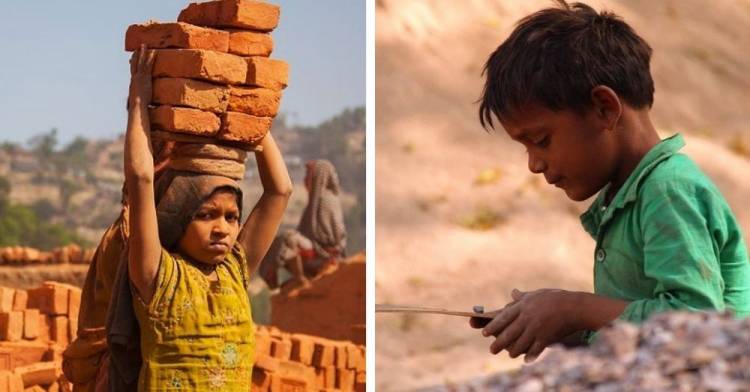 The world day against child labour also known as anti-child labour day is celebrated on the 12th of June every year worldwide. Child labour is a severe crime which happens worldwide.  it is a work that deprives children of their childhood.  In India in 2011, 1.1 cr child labour were in the nation.  Most of them do not go to school, are malnourished, uncared and most children are to be involved in heinous crimes for eg, hazardous work on construction sites, slavery, illegal activities like drug trafficking and most girl kid are subjected to prostitution.  In 2015, UN members adopted 17 global goals which include a target of 8.7 to end all forms of child labour by 2025.

The reality of child labour

Signs that you are a quiet person

Are you a person who speaks less and listens more. Tell us if you agree with the...