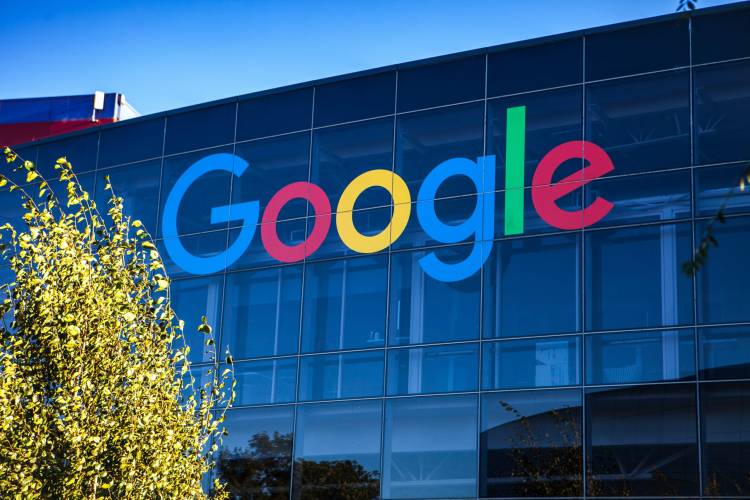 Google has agreed to pay $US118 million ($A167.5 million) to settle a gender-biased lawsuit. It was filed in 2017 by some former female employees who have worked for the company in California since September 2013.  The case was about allegedly placing them in lower - jobs and also resulting in lower pay. Google said on Sunday it is very pleasing to be settling, and making both gender-equal pays on the basis of their knowledge and their work.

The company also agreed for a third party to analyse its hiring and compensation as a part of the settlement.

In a statement to AFP, Google said while we strongly believe in the equity of our policies and practices, after nearly five years of litigation, both sides agreed that resolution of the matter, without any admission or findings, was in the best interest of everyone, and we’re very pleased to reach this agreement.”

Google announced new hires for their company on different levels depending on experience. One plaintiff alleged that she was placed on Google’s level 3 tiers, for fresh college graduates, despite having four years of experience. After, a man with the same experience was placed on the level 4 tier,

Plaintiffs also argued that women were given less prestigious assignments despite having experience. Giving women fewer opportunities proves the company is playing a gender-biased game. In 2020, Google made an ‘upward adjustment’ for almost 3,400 employees, about $4.4 million, according to Google.

An FIR has been registered against Patna’s most famous online teacher, Khan Sir...

ICC into action over Dhoni’s patriotism.