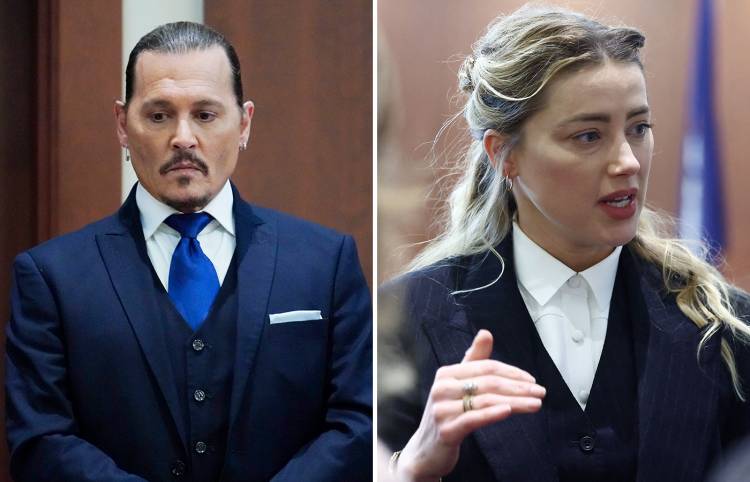 The Defamation Case brought by the famous American actor Jonny Depp against his ex-wife Amber Heard concluded on Wednesday after the jury with one accord ruled in favor of Depp.

Depp and Heard met thirteen years ago in 2009 while shooting a film together called The Rum Diary, while both were in a relationship at that time. They began dating in 2012 and got married in February 2015. Depp and Heard’s relationship began almost a decade ago and sooner or later it turned over into a toxic marriage.

Although 15 months later, in May 2016 Amber filed a divorce against Depp accusing him to be verbally and physically abusive towards her. In that same year in August, the couple reached a divorce settlement, where Depp donated $7 million to the American Civil Liberties Union (ACLU) and the Children’s Hospital of Los Angeles as Amber had Pledge.

Johnny Depp sued his ex-wife Amber in December 2018 for defamation because of an op-ed that she had published in the Washington Post in the year 2018 referring to herself as a “public figure representing domestic abuse” He was seeking $50 million and she countersued him for $100 million,

Depp told the court he has suffered for six years due to Heard's actions and his career has deteriorated as a direct consequence.

The Jury on Wednesday unanimously ruled in Depp’s favor in his lawsuit against his ex-wife Amber Heard. Shortly after the conviction was announced. Depp posted a statement on Instagram, saying that the jury “gave me my life back." "Six years ago, my life, the life of my children, the lives of those closest to me, and also, the lives of the people, who for many, many years have supported and believed in me were forever changed. All in the blink of an eye”.

Dozens of fans gathered outside the courthouse and streamed the verdict on their phones. The crowd cheered and screamed with joy after the decisions were announced.

How did Jhonny Depp’s Career Plummet?

The case had a major impact on Jhonny Depp’s career and his earnings dropped dramatically. The former actor was also known to be removed from several big-budget movies.  From being one of the highest-paid actors in the world there were hardly any movies to which he could have been allotted. Disney dropped Depp from the Pirates franchise just four days after Heard incendiary 2018 op-ed in the publication in which she claimed, without naming Depp, that she was the victim of domestic violence. The actor was then said to be replaced by Margot Robbie.

While all other brands seemed to let go of Depp after his controversial “wife-beater” title went around, Dior kept its famous brand ambassador and even cast him in their latest Sauvage aftershave ad. 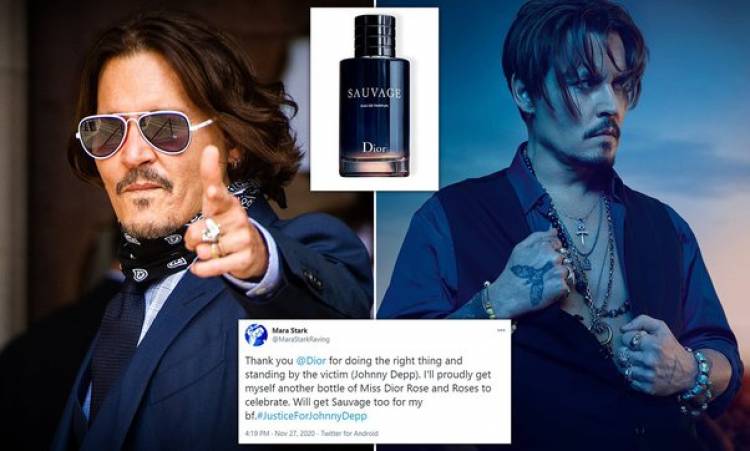 Depp’s fans were quick to compliment Dior for staying by his side. Dior’s cologne sales even went up, according to British media. Recently, the hashtag #ThankYouDior has been making the rounds on Twitter.