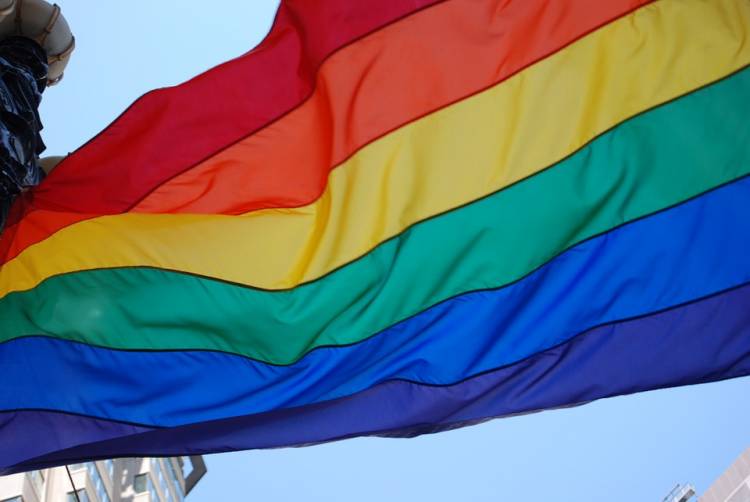 India as a country has not yet fully normalized the concept of homosexuality. It is still regarded as an issue by people in many rural areas of the country, even though in the temples of Khajuraho, there are images of women erotically embracing other women and men displaying their genitals to each other which have been generally explained as an acknowledgment that people were engaged in homosexual acts during the ancient period. Today the world has moved quite forward and as there are people who may not be comfortable with homosexuality, there are also an equal number of people who have normalized it and see it as a preferred way of living one’s lifestyle.

There have been a couple of movies introduced in India that portray the lifestyle of a person belonging to the LGBTQ+ community. Here are some famous Bollywood movies that address homophobia. 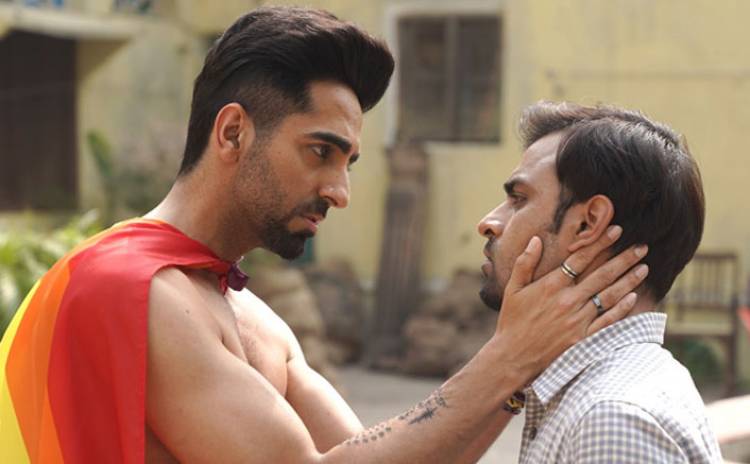 This movie was released on the 21st of February 2020. The movie depicted the journey of two gay men which was played by Ayushman Khurrana and Jitender Kumar from Kota Factory. These men in the movie face a lot of challenges from orthodox society for revealing that they were in love. The movie also had aspects like coming out for the first time which was beautifully shown in the movie. 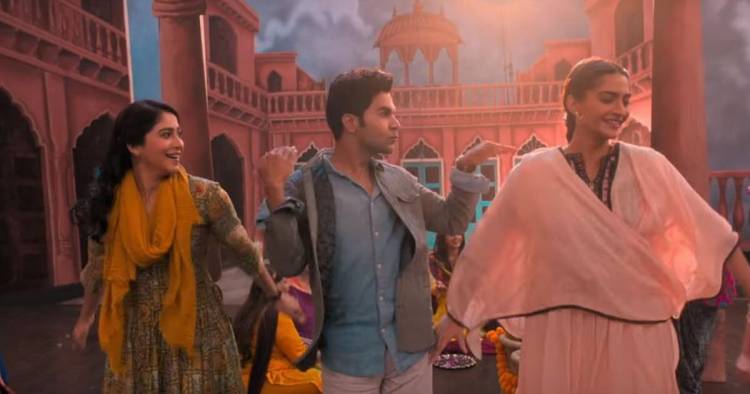 This movie mostly shows what are the troubles faced by same-sex couples in modern society. The protagonist which is a female in the movie belongs to a conservative Punjabi family and reveals that she is into girls and does not want a groom in her marriage, which creates a lot of havoc in the family.

Badhaai Do is a story of a gay man who is played by Rajkumar Rao and a lesbian who is played by Bhumi Pednekar who get married to subdue their families. This later brings a lot of complications in their lives yet they manage to break the social barrier which is the most important part of the movie. 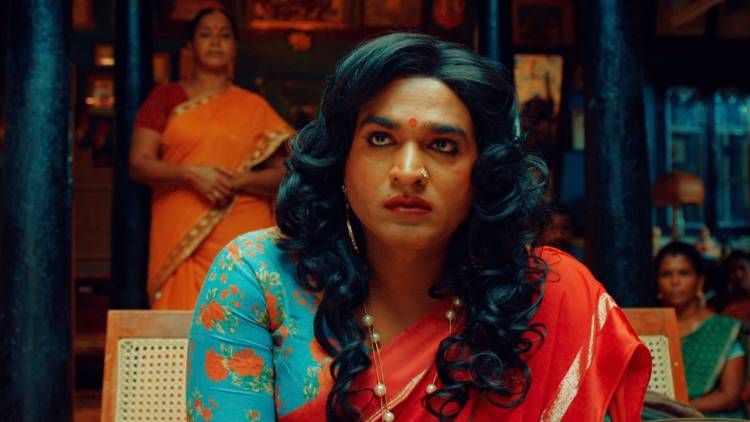 This movie touches upon the sensitive part of transgenders. Vijay Sethupathi a famous Tamil actor undertakes the character of a transwoman Shilpa who tries her level best to fix her relationships with her son and wife before she underwent her bodily transformation from a man into a woman. In the movie, the most important part that was portrayed was the concept of acceptance and love.

Margarita with a straw. 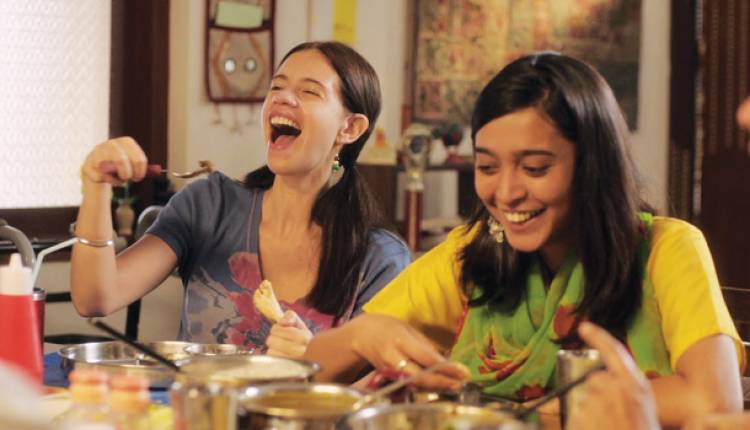 This movie puts forward two aspects which are homosexuality and disability which seems to be the issues in many parts of the country as well as the world. The protagonist (Kalki Koechlin) suffers from cerebral palsy and who is still exploring her sexuality, eventually finds out that she is a lesbian. Discrimination by her surroundings because of her disability and her sexual orientation are the main highlight of the movie. 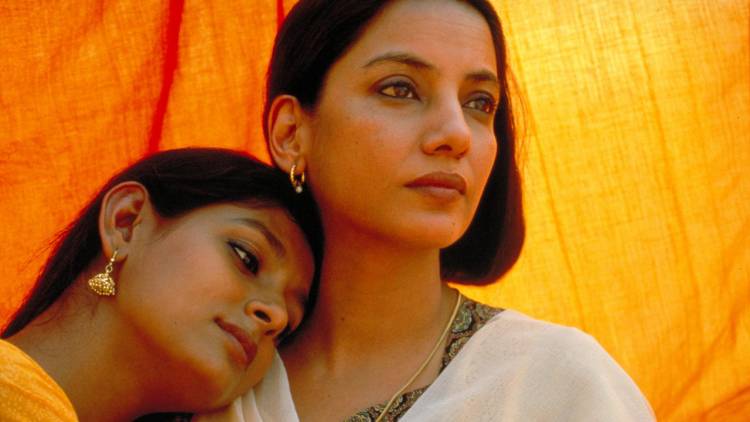