Unpaused is a five-part shared pandemic anthology interpreting accurately the health issues- mental and physical, forced unemployment, disappearing incomes, induced isolation and loneliness with happy endings and miracles without over dramatization. Set against the precedent of the novel coronavirus, Unpaused is about human existence and about stories that would fiddle around our hearts with a mix of themes of hope and resilience way after the grim harsh realities of this terrible virus-laden uneventful year.

Helmed by a stellar cast, Richa Chadha, Ratna Pathak Shah, Saiyami Kher, Gulshan Devaiah, Sumeet Vyas, Abhishek Banerjee, Lillete Dubey, Rinku Rajguru, Geetika Vidya Ohlyan, Ishwak Singh, every short of the anthology complements the other and is sewed by some terrific performances. Throwing light effectively on the “new normal”, it cocoons all of them with a perfectly spun yarn spanning just a little under two hours- a perfect watch for all of us in times of despair. 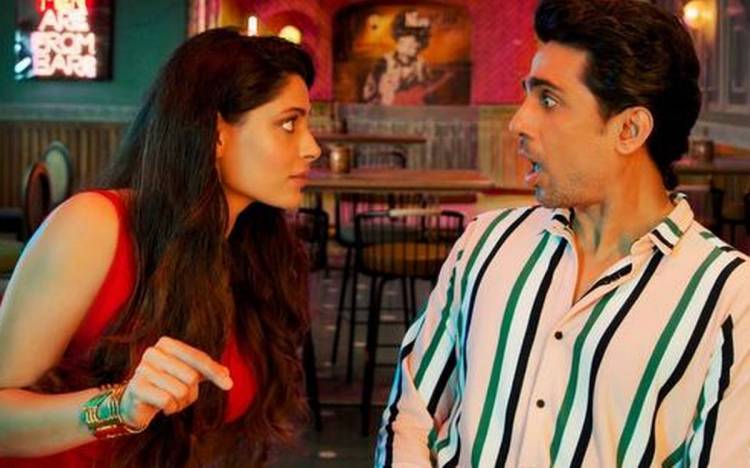 In the first short film, ‘Glitch’ we see how a paranoid young man falls for a ‘warrior’ and how now way beyond WFH we have landed ourselves in the futuristic EFH (everything from home), including dating. The screenplay fiddles and pokes fun at Ahan’s fears while also suggesting that we humans in our futuristic story might not be afraid of our differences, or the infection itself but from fear of loneliness and companionship. 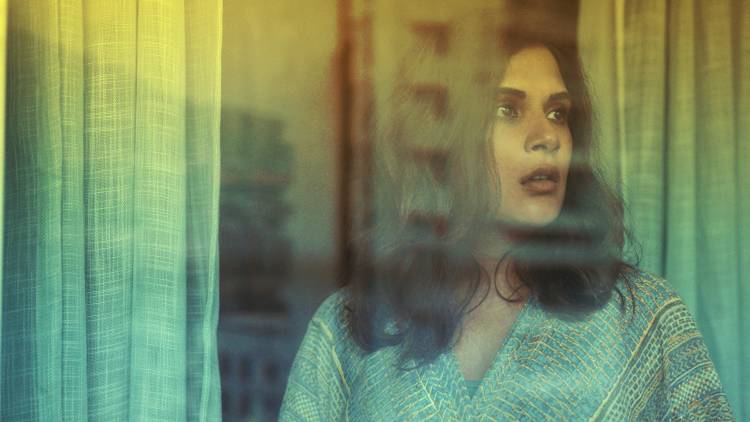 In the Nikhil Advani directorial ‘Apartment’, Richa Chadha plays a successful businesswoman who has just learnt a difficult truth about her life. The scenes depicting the personal setbacks of the protagonist have been filmed brilliantly and have stayed with us after the film. 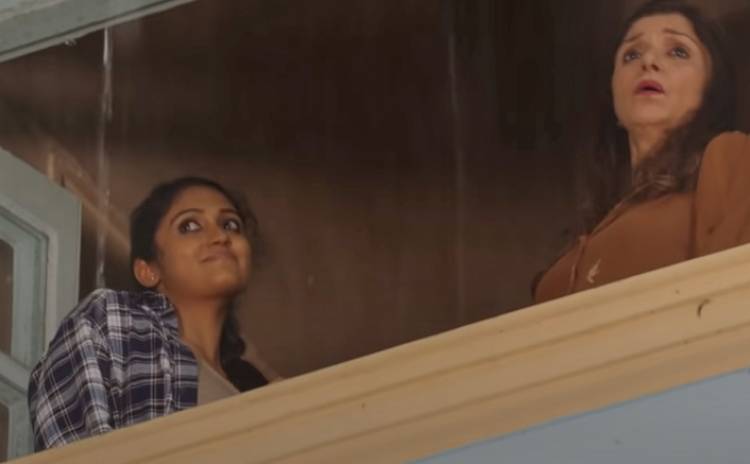 In its third short, ‘Rat-A-Tat’ the simplest of the five, yet the most relatable one where two protagonists come together because of two different problems of varied intensity striking up a friendship balance with each other despite their differences in age and nature. 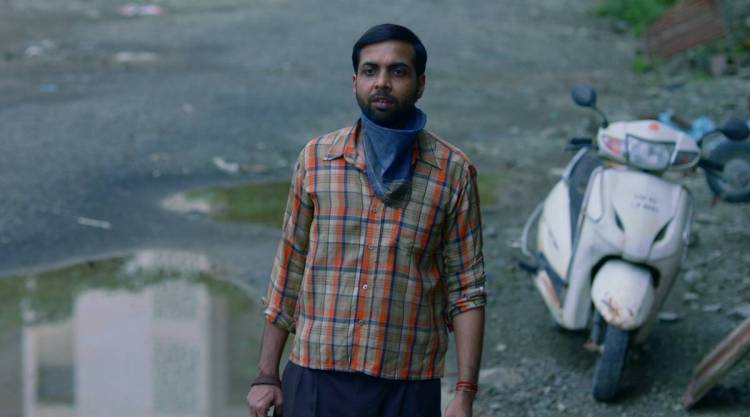 The fourth short, Vishaanu, is cold and miserable as it graphically makes us see what we’ve all been wondering at some point- the sufferings of the underprivileged and laborers which seem unreasonable since there’s plenty of shelter and food to help them out, and yet they are all drowning with helplessness. The representation of their sufferings are painful to watch and unnerves you. Abhishek Banerjee and Geetika are simply phenomenal in their roles, delivering the exact emotions that are meant to be. 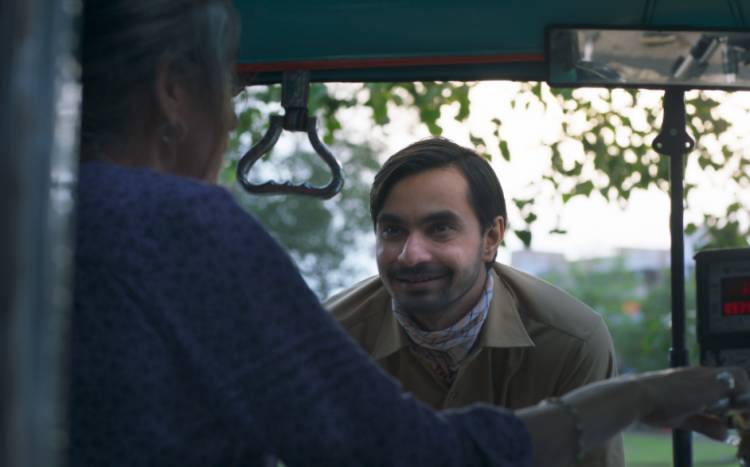 The last short, Chaand Mubarak, is absolutely a heart-warming one, starring the flawless Ratna Pathak Shah and the wonderful Shardul. It tackles class-divide, religious discrimination and all sorts of prejudices while also offering an interesting perspective of the institution of marriage.

Unpaused straddles through a range of experiences and emotions across different lives and livelihoods through the five short films poignantly, humorously, and still quite effectively and efficiently. The exhibitory performances, the cinematography exemplified with constrained but stellar frames, and a powerful background score are cherries on the pie to relish.