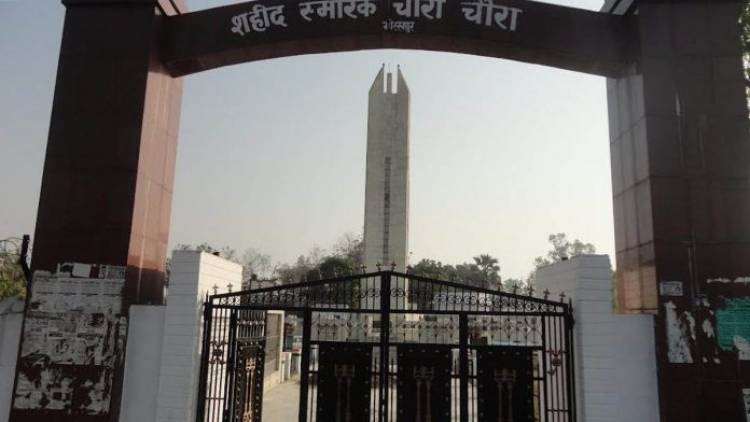 On 4 February 1922, at the peak of Mahatma Gandhi’s Non-Cooperation Movement against the colonial administration, an incident in United Provinces’ (now Uttar Pradesh) Chauri Chaura village, in the Gorakhpur district, changed the course of the Indian Independence Movement. After a group of protesters were thrashed by the police for mocking foreign cloth, meat and liquor, a mob gathered outside the police station in protest. The policeman fired at the mob, killing three people, and in retaliation, the mob set the station on fire, killing 23 policemen. 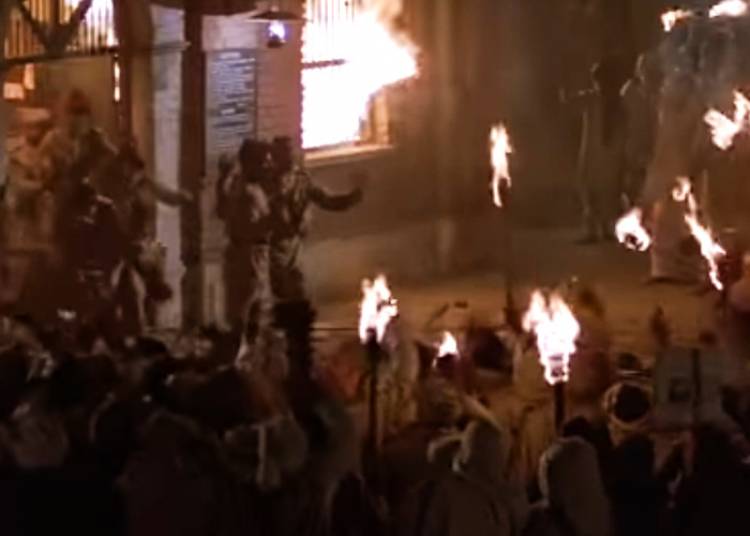 More than 200 protesters were put on trial by the British administration for the Chauri Chaura incident, and six of them died in police custody. After an eight-month-long trial, 172 people were sentenced to death. The verdict met severe backlash after which the Allahabad High Court revised its judgment and sentenced 19 to death, 110 to life imprisonment and the remaining received long jail terms. 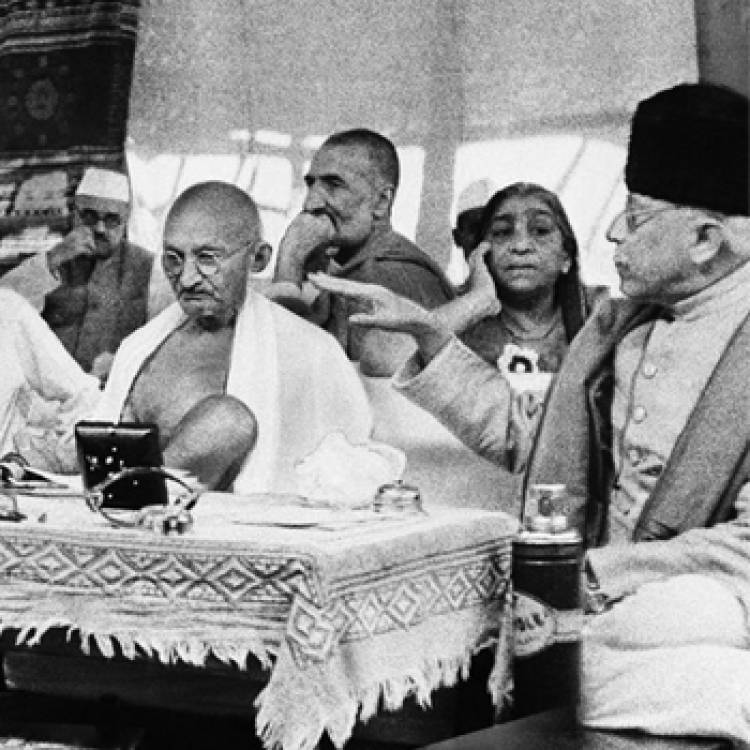 In response, Gandhi called off the movement, which was gaining a lot of momentum, and vociferously condemned the violence in Chauri Chaura to reinforce the principle of non-violence. Leaders like Jawaharlal Nehru, Sardar Patel and Rajendra Prasad reluctantly accepted Gandhi’s call. However, this decision was not supported by many. Many people, especially from Chauri Chaura, are still of the opinion that Gandhi’s decision to call off the movement after one incident was unjustifiable. 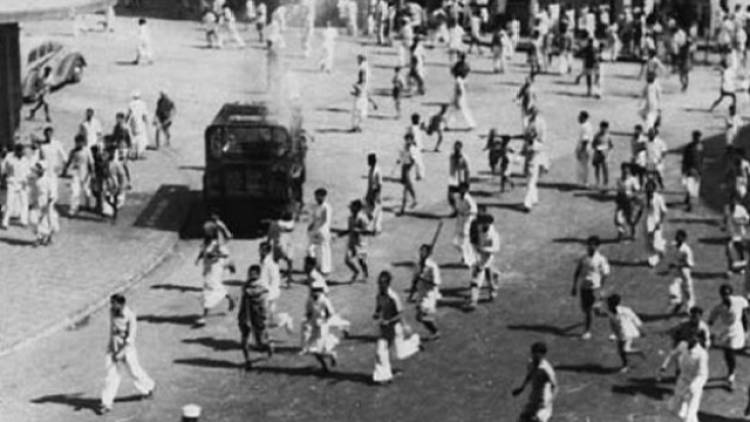 Now, 99 years after this incident, Prime Minister Narendra Modi inaugurated a series of events to kick off the Chauri Chaura centenary celebrations in Uttar Pradesh’s Gorakhpur district today. He also released a postage stamp via video link dedicated to the Chauri Chaura incident that took place on February 4, 1922. 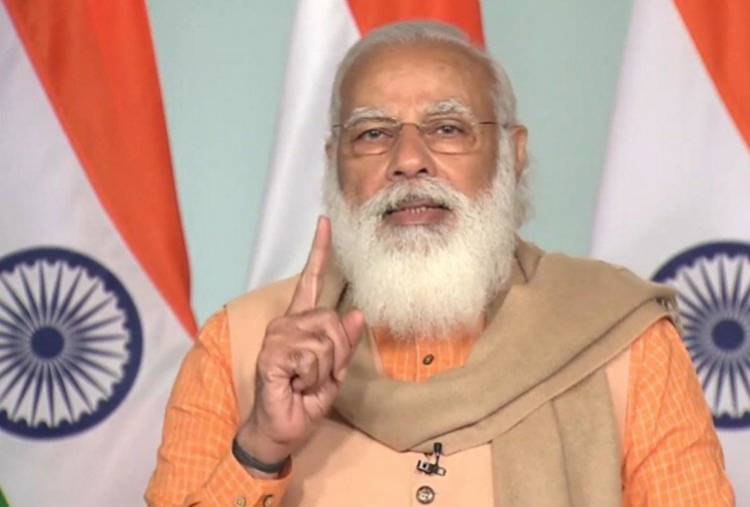 Addressing the inaugural function virtually, PM Modi said the martyrs of Chauri Chaura incident have not received their due respect in India’s history and lauded the UP government for taking the responsibility to celebrate the contribution of the freedom fighters. He further called upon the citizens to take a pledge to give priority to the unity of the country and its respect above everything else. 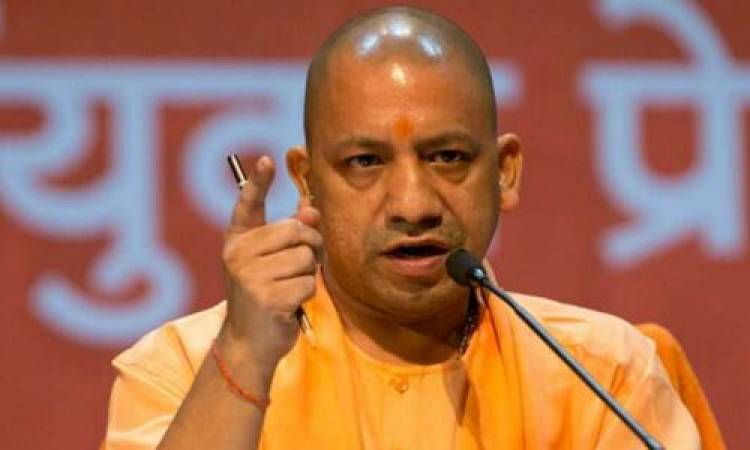 The UP government has planned a year of celebrations in all 75 districts of the state in the memory of the martyrs. CM Adityanath has also asked the Department of Education to ensure that the Chauri Chaura incident is properly included in the syllabus of secondary government schools and instruct schools to organise events such as debates, poetry recitation, slogan competitions, quizzes, poster and drawing competitions on the theme throughout the year.