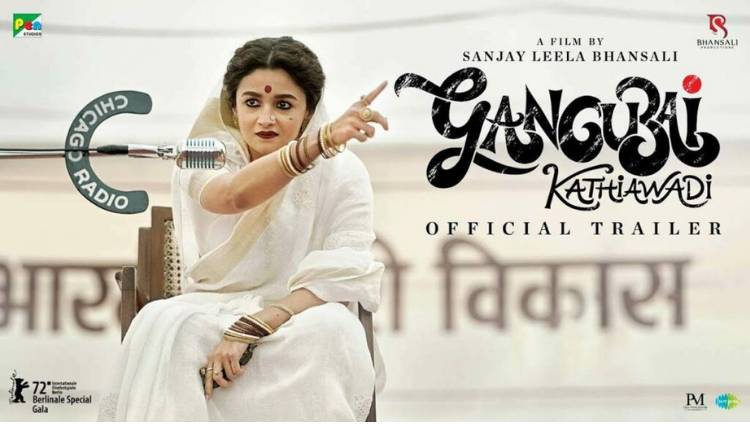 Gangubai Kathiawadi is a 2022 Indian Hindi-language biographical crime drama film directed by Sanjay Leela Bhansali and produced by Jayantilal Gada and Bhansali. The film stars Alia Bhatt as the title character while Shantanu Maheshwari, Vijay Raaz, Indira Tiwari, and Seema Pahwa play pivotal roles with Ajay Devgnfeaturing in an extended cameo appearance. The narrative walks through the life of young Ganga who in no time marks her territory and becomes Gangubai – a madame in the red light area of Kamathipura.

The film is loosely based on the true story of Gangubai Harjivandas, popularly known as Gangubai Kothewali, whose life was documented in the book Mafia Queens of Mumbai written by S. Hussain Zaidi. The film depicts the rise of a simple girl from Kathiawad who had no choice but to embrace the ways of destiny and swing it in her favor.

Gangubai Kathiawadi premiered at the 72nd Berlin International Film Festival on 16 February 2022 and is scheduled to be released in theatres on 25 February 2022.

Born into an affluent family in Kathiawadi, Ganga Harjivandas aspired to become a Bollywood actress. At the tender age of 16, she fell in love with Ramnik Lal, her father's accountant. They eloped to Mumbai and got married. But, her whole life turned upside down as he sold her to a brothel in Kamathipura for Rs 500 where she forcefully had to start prostitution. Later, she became a powerful brothel madame Gangubai Kathiawadi and won elections of the area where she lived (Kamathipura). Don Rahim Lala became her sworn brother after he beat a man of his gang who raped her. She used to advocate for women's rights and equal rights for sex workers.

It was officially announced in September 2019 that Alia Bhatt will be playing the main character in Gangubai Kathiawadi. Principal photography began in Mumbai on 27 December 2019.

The film marks the Bollywood debut of television personality Shantanu Maheswari, who portrays Gangubai's boyfriend Ramnik Lal. Production was put on hold in March 2020 due to the lockdown ordered by the Indian government owing to the COVID -19 pandemic, when the film was 70% complete. Bhatt resumed work on 6 October 2020, and Ajay Devgn, a cameo player, joined sets on 27 February 2021. The film was wrapped up on 26 June 2021.

Gangubai Kathiawadi had its premiere on 16 February 2022 at 72nd Berlin International Film Festival, at the Berlinale Speciale Gala Section. The film is scheduled to release in cinemas on 25 February 2022. Earlier, the film was scheduled for release on 30 July 2021 but it was postponed due to the rising cases and second wave of the COVID-19 pandemic. It was then scheduled for worldwide release in theatres on 6 January 2022 but to avoid a clash with S. S. Rajamouli's RRR, the release has been changed to 18 February. Later, the date was pushed back by a week to release on 25 February 2022. The film is set to release in Hindi along with the Telugu-language dubbed version.

FINALLY, IT HAS BEEN RELEASED!!! 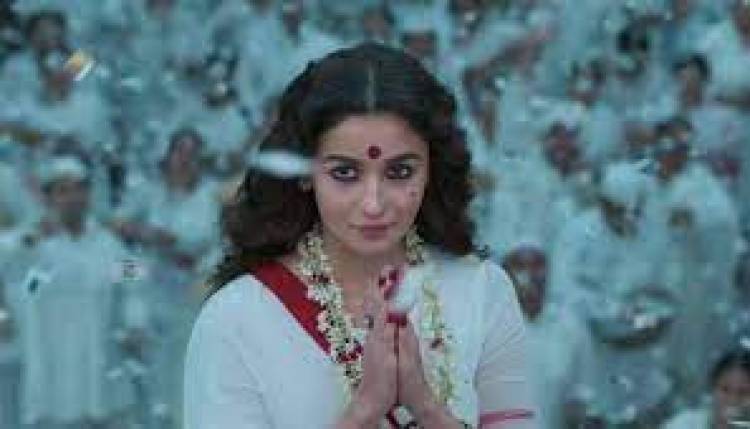 Sanjay Leela Bhansali will be back soon with another much-anticipated movie later this month. Previously, the renowned filmmaker has provided the audience with movies like ‘Padmaavat’ and ‘Bajirao Mastani.’ As a result, fans have high expectations from his new project titled ‘Gangubai Kathiawadi.’

The film will feature none other than popular superstar Alia Bhatt. But more on that later, first let’s talk about the film’s release date. After getting postponed a few times due to the COVID-19 pandemic, the film is all set to be released on February 25, 2022. Of course, we are talking about its theatrical release. 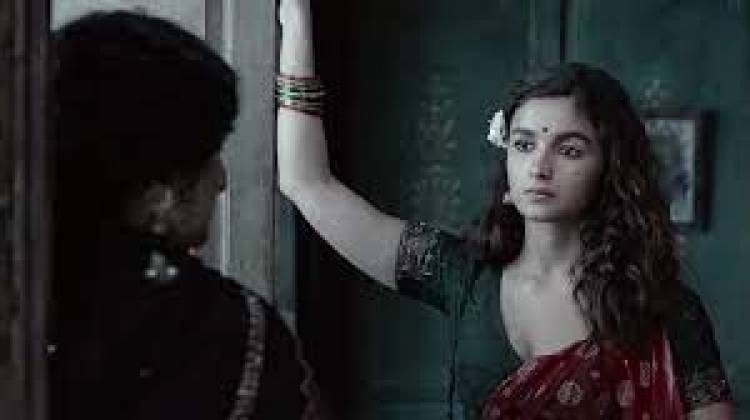 However, we are sure you must be wondering if you can watch it online as well? In that case, let’s shed some light on the film’s digital release next. So without any further delays, let’s get started.

Netflix is unarguably the biggest OTT platform out there. The streaming service never seems to disappoint its user base. On that note, current reports suggest that Alia Bhatt’s new project is all set to arrive on Netflix. While there is no official word on its release date for the same, you can expect it to be sometime around mid-march.

Apart from that, a few sources suggest that Zee5 has also purchased the digital rights to the movie. This is somewhat similar to how Ranveer Singh's 83 is expected to be released online. Also, check out our article on a list of free movie download websites that you can use legally.

Wearing glasses is a pain!

People who wear glasses regularly know very well the perks of it. Tell us in the...