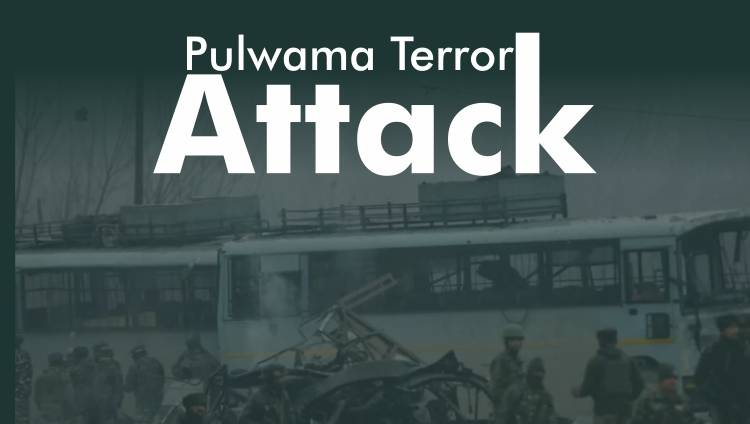 A 'black day' in the history of India - February 14, 2021 marks two years of the Pulwama terror attack, when 40 Indian soldiers were martyred in one of the worst terror attacks in Jammu and Kashmir. It happened after a suicide bomber rammed an IED-laden vehicle into the security convoy. The convoy had 78 buses in which around 2,500 personnel were traveling from Jammu to Srinagar. The attack was reported near Awantipora at nearly 3:15 pm. It resulted in the death of 40 CRPF jawans, while many others were left injured.

A few days later, the attack was claimed by Pakistan-based terrorist group Jaish-e-Mohammed (JeM). A 22-year-old suicide bomber Adil Ahmad Dar had rammed the explosive-laden vehicle into the bus. JeM had also released a video of the assailant Adil from Kakapora, who had joined the group a year earlier. 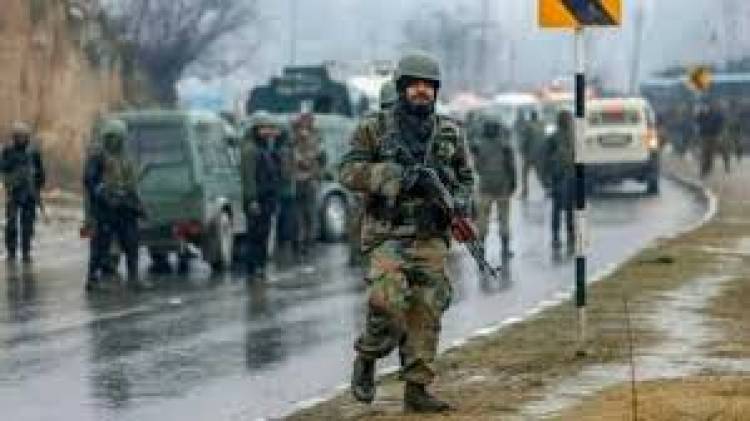 Every year on February 14, when the world celebrates Valentine's Day, many in India take an issue with the 'Western trend'. ... The message comes with an appeal that the day should not be celebrated as Valentine's Day but instead as 'black day' to mark the martyrdom.

Why is Black Day celebrated?

Information from the sources via investigations

A 12-member team dispatched by the National Investigation Agency to probe the Pulwama terror attack worked with the Jammu and Kashmir police. Initial investigations suggested the car was carrying more than 300 kilograms (660 lb) of explosives, including 80 kilograms (180 lb) of RDX, a high explosive, and ammonium nitrate.

Lt Gen Hooda said that the explosives might have been stolen from a construction site. He initially said that it was not possible that they were smuggled from across the border, but later said that he could not rule it out.

Later, the National Investigation Agency was able to establish and confirm the identity of the suicide bombers as DNA samples from "meager fragments of the car" used in suicide attacks matched with Adil Ahmad Dar's father. However, even after a year of investigation, NIA was unable to trace the source of explosives. 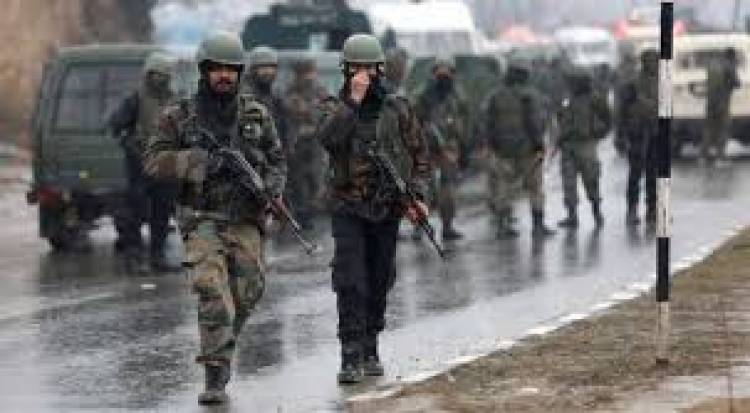 After the Pulwama terror attack, the government of India urged the Financial Action Task Force Laundering (FATF) to put Pakistan on the blacklist. The FATF decided to keep it on the 'grey list' and gave Pakistan time till October 2019 to comply with the 27 conditions it had laid down in June 2018, when it was put on the 'grey list', with an attending caveat. If Pakistan failed to comply, it would be added to the blacklist. On 17 February, the state administration revoked security provisions for separatist leaders.

On February 26, twelve Mirage 2000 jets of the Indian Air Force crossed the Line of Control (LoC) and dropped bombs into Balakot, Pakistan. India claimed that it attacked a Jaish-e-Mohammed training camp and killed a large number of terrorists, reported to be between 300 and 350. Meanwhile, Pakistan claimed that they quickly scrambled jets to intercept the IAF jets, who dropped their payloads to quickly return over the Line of Control. 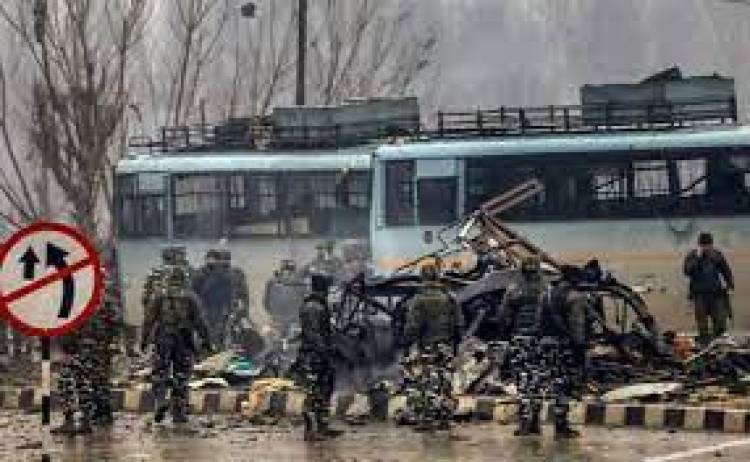 On February 27, the Pakistan Air Force conducted an airstrike into Jammu and Kashmir in retaliation for the Indian airstrike the day before. Both Pakistan and India agreed that no damage was caused by Pakistan's airstrike. However, in an ensuing dogfight between Indian and Pakistani jets, an Indian MiG-21 was shot down over Pakistan and its pilot - Wing Commander Abhinandan Varthaman was captured. Pakistan later released Varthaman on March 1.

National Women’s Day of India : To Commemorate the birth Anniversary of Sarojini...

Gyanvapi Mandir or Masjid | TIMELINE | All you need to...

Increase in the household - expenses of the middle class...