Are Women really empowered in India? 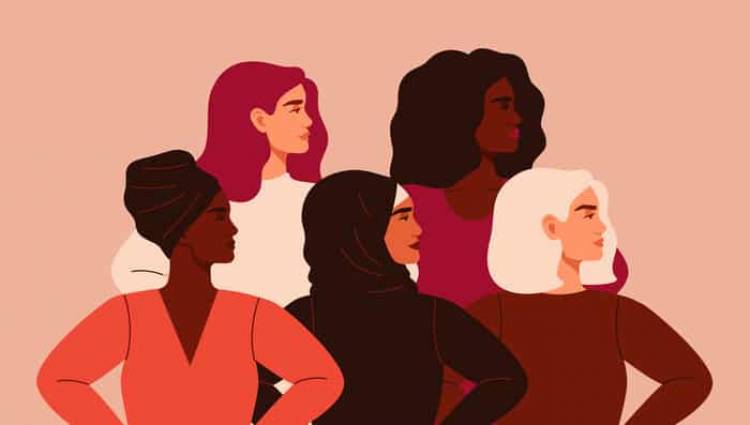 Women are considered goddesses and they are worshiped, at the same time somewhere women are getting molested, harassed, or raped around the world. They face discrimination in almost every place, whether at the workplace or at home.  Abusing a woman and considering them weak or inferior. Men are following for decades and do not even realize what they are doing. Domestic violence happens more often if you think even, there is still a lack of education and a gender pay gap. Women in rural areas are denied to go to school or colleges, and being educated is the only weapon that makes our women strong. The study makes the mind sharp and they are more likely to Stand OR Speak by themselves and makes her own decision. ‘‘Indian mothers still used to teach their daughters that women are not strong only men’s decision is right, you are not allowed or argue with your husband even if she was right’’ and only education can change these mentalities.

In the early days, there were extremely serious issues like Sati, not widow remarriage, the Devadasi system, and no woman is allowed to study or go outside by herself. And this is not normal for any human being because humans are social animals and they are supposed to behave like a human not locked in a room like the old ones do to their girls.

We must tackle these problems by talking about the issues which women face every day. And make sure that the world is safe to live in. They must make more stringent laws against people who commit crimes against women. Furthermore, opportunities must be provided equally to men. In every field, we must empower our women whether it is sports, science, or the medical field. Education should be a priority, not an option. Therefore, each one of us must be ready to treat women as equal counterparts.

Places you should visit in Summer

Everything you need to know about Gehraiyaan