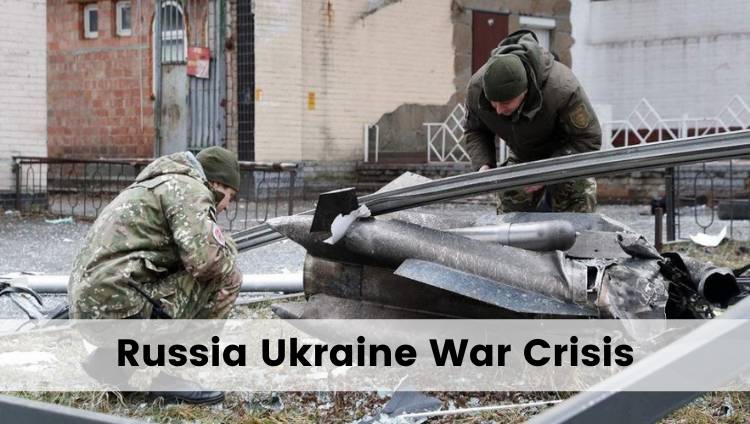 Russian troops launched their anticipated attack on Ukraine on Thursday, as President Vladimir Putin cast aside international condemnation and sanctions, warning other countries that any attempt to interfere would lead to “consequences you have never seen.”Big explosions were heard before dawn in Kyiv, Kharkiv and Odessa as world leaders decried the start of an Russian invasion that could cause massive casualties and topple Ukraine’s democratically elected government.Ukrainian President Volodymyr Zelenskyy introduced martial law, saying Russia has targeted Ukraine’s military infrastructure and explosions are heard across the country. Zelenskyy said he had just talked to President Joe Biden and the U.S. was rallying international support for Ukraine. He urged Ukrainians to stay home and not to panicBiden pledged new sanctions meant to punish Russia for an act of aggression that the international community had for weeks anticipated but could not prevent through diplomacy.Putin justified it all in a televised address, asserting the attack was needed to protect civilians in eastern Ukraine — a false claim the U.S. had predicted he would make as a pretext for an invasion. He accused the U.S. and its allies of ignoring Russia’s demand to prevent Ukraine from joining NATO and offer Moscow security guarantees, and credulously claimed that Russia doesn’t intend to occupy Ukraine but will move to “demilitarize” it and bring those who committed crimes to justice.

In a televised address, Putin accused the US and its allies of ignoring Russia's demand to prevent Ukraine from joining NATO and offer Moscow security guarantees. He said Russia doesn't intend to occupy Ukraine but will move to demilitarize it and bring those who committed crimes to justice. As Putin spoke before dawn, big explosions were heard in Kyiv, Kharkiv, Odessa and other cities across Ukraine.The internet is condemning Moscow’s move on the neighboring country, while sharing their concern on the rapid unfolding of events.Users weighed in on how, just as the world is marking two years of the coronavirus pandemic, Russia  has triggered the mega crisis in Ukraine. “World War 3” and “WWIII” were among the trending hashtags on Twitter.

What Is Mental Health & Why It Is Important!

Mental health awareness means that we're not only acknowledging that mental health...

Increase in the household - expenses of the middle class...