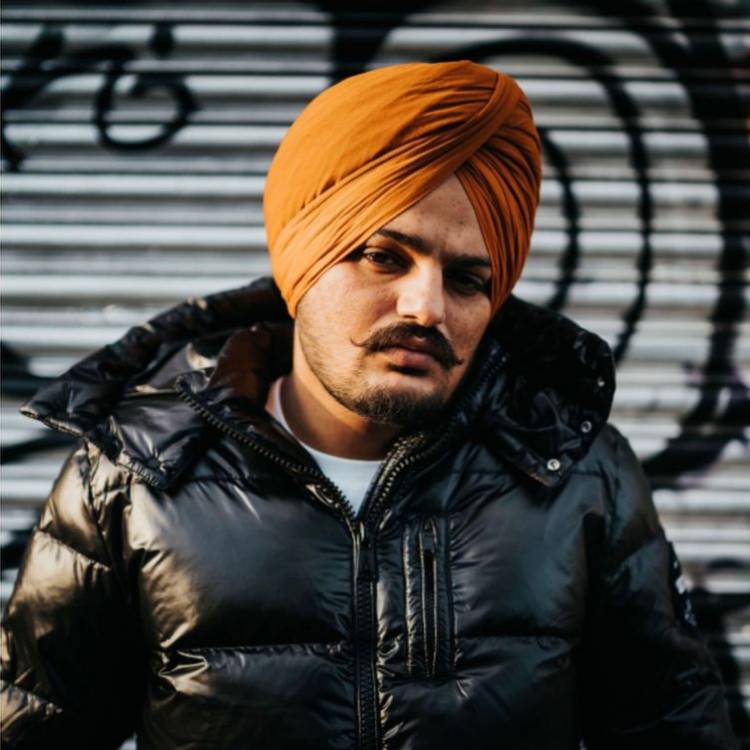 Shubh Deep Singh Siddhu aka Siddhu Moose Wala, a 28-year-old Punjabi singer as well as a congress leader was reported to be shot on the 29th of May 2022 near Mansa. According to the resources he was said to be shot 10 times near a village in Jhawaharke and was brought dead at the hospital in Mansa

Punjab Director General of Police V K Bhawra on Sunday said the killing of a popular singer seemed to be the result of an inter-gang rivalry and that the Lawrence Bishnoi gang was involved in it. He said a special investigation team (SIT) has been set up to investigate the incident. Resources added that Moose Wala was travelling with two friends and didn’t take his bulletproof car and gunman. Who was Siddhu Moose Wala?

Sidhu Moose Wala was known to be one of the most famous singers/rappers in the Punjabi Music Industry. He was most commonly known for his music around the globe. He was also known to be famous for his lyrics which mainly glorified casteism, guns and the rawness of the village life. He started his career as a songwriter and then started singing himself. He gained more attention when he released his track ‘So High’ in the year 2017.

The death of Moose Wala has left the fans and the music industry dumbfounded. The other artists in the music industry were seen giving condolences to Moose Wala’s friends and family members. Fans have connected a song by Moose Wala “295” to the date of his death 29th of May. Sidhu Moose Wala used Tupac's car photo, in which he was shot dead, for the cover of his latest song "The Last Ride" which was actually his last ride in life also and died literally the same way as predicted in his song cover.

This was the story of Sidhu Moose Wala, who left quite a mark in the music industry all over the world. His loss could never be recovered. His fans are still in disbelief and furious over the irresponsibility of AAP led state government which withdrew Moose Wala’s security only two days before his killing. What are your views on the ordeal, was it a poor political strategy that cost Sidhu’s life or a case of pure vengeance and gang rivalry? Do let us know in the comment section below.

Piplantri: A village where every girl child is blessing