Panchayat season 2 village: All you need to know about Mahodiya village MP 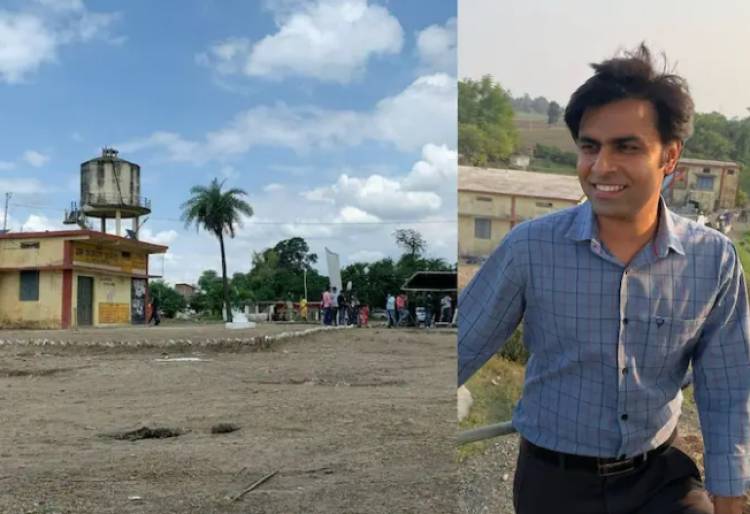 In 2020 when Panchayat released it was a smash hit by the viewers. It left a mark in the audience's heart and now it is Panchayat season 2. The storyline, dialogues, and incidents are as actual as we Indians could relate. It seems like it created a buzz on the internet since its release. The series made many people laugh with its lighthearted look at village life. 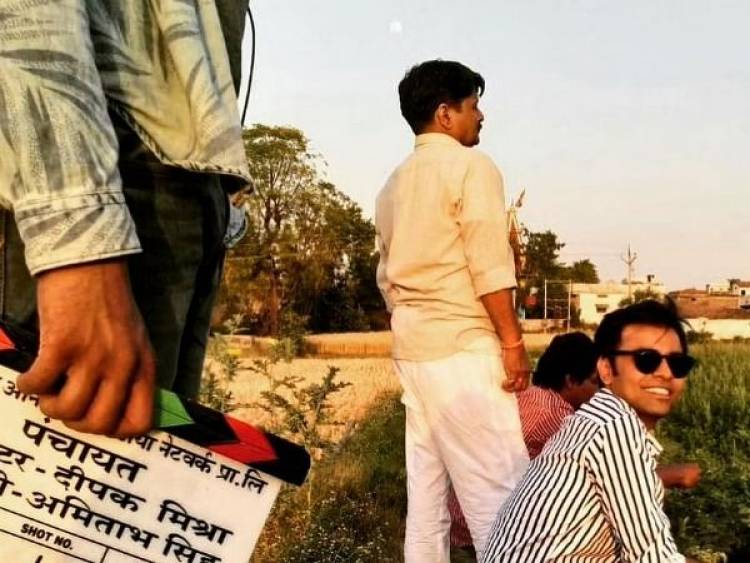 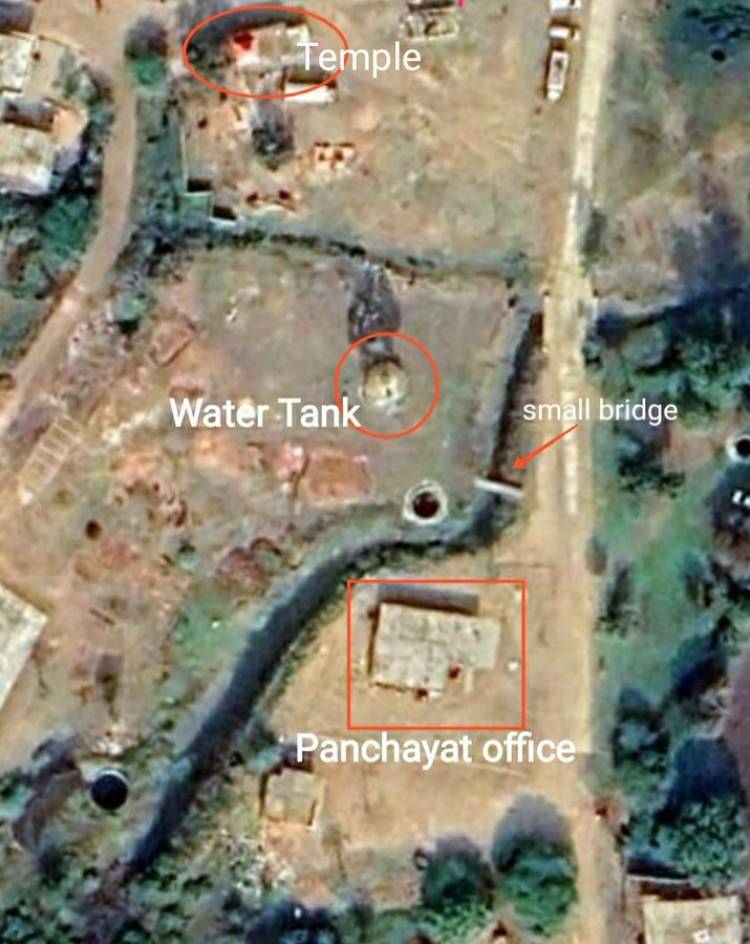 What’s cooking between Nitish Kumar and Tejashwi Yadav? Amid rising tension with...

Know the Women of Bihar

This women's day, let us talk about a few women from our soil who have made us proud....

Cryptocurrency is a digital payment system that doesn't rely on banks to verify...