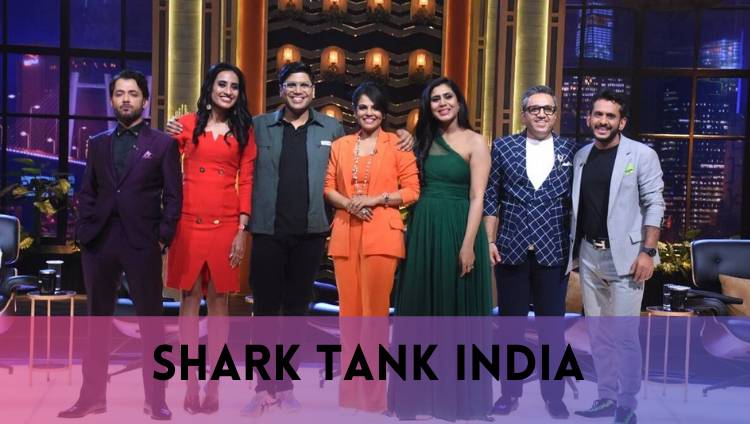 The show Shark Tank India has become one of the most popular shows in recent times. It isn't only popular for its out-of-the-box format in which entrepreneurs present their business to a panel of investors with the aim of receiving money in return for an equity stake in their companies but is also popular because of the judges famously known as the 'sharks' on the show.However, an entrepreneur who was part of the show has shared a thread on Twitter mentioning all the things that are wrong with the sharks. The man named Akshay Shah is an SEM platform founder and Shark Tank finalist, breaks down what happens behind the scenes on the show. He also complained about how ‘sharks’ Ashneer Grover, Aman Gupta and others rejected his venture.

His thread started off by saying how he was in the show but due to some unknown reasons, his episode wasn't telecasted. He said, “The show consists of a 3-minute pitch followed by a Q&A with sharks. Your pitch is designed by the channel’s creator and mostly you need to stick to it and speak Hindi, at times your USP may be less but Such is the scheme of things.”He also mentioned that the channel wanted for them to pitch things in Hindi so that everything is comprehensible and easy to understand for the ones watching. However, he started off by discussing how all the sharks showed a lot of disrespect to him and his pitch. First, he talked about BharatPe co-founder Ashneer Grover  who had a problem with Akshay's business since it went totally against his zero MDR business.

Grover dissed Akshay's data by saying "Data to Kilo ke Bhaav main Chandni Chowk pe bikta hai!!"Then Akshay talked about boAt founder Aman Gupta who had a problem with the name of Akshay's company throughout the pitch. He then talked about Namita Thapar who was the only one who supported them but didn't want to invest because she didn't understand the tech scenario. The best one however came from Shaadi.com CEO Anupam Mittal, who had a problem with Akshay using one Gujarati line in the entire pitch only because he is a Gujarati. There are seven judges on the show including  Ashneer Grover, Vinita Singh, Piyush Bansal, Namita Thapar, Anupam Mittal and Aman Gupta.

Veteran Industrialist Rahul Bajaj passes away at the age of 83