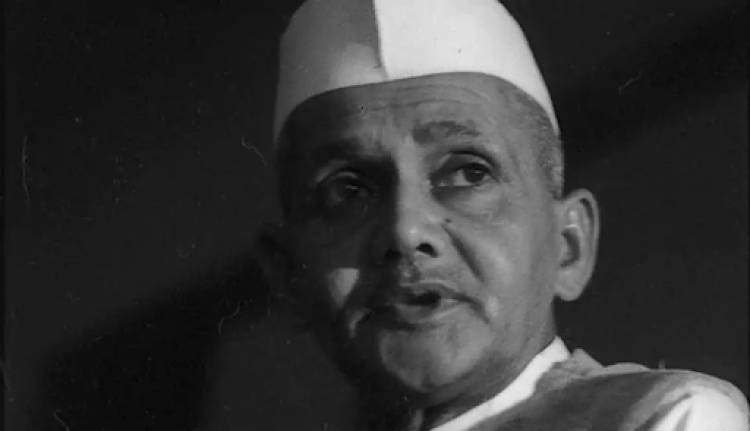 "There comes a time in the life of every nation when it stands at the crossroads of history and must choose which way to go." - Lal Bahadur Shastri

Shri Lal Bahadur Shastri was born on October 2, 1904 at Mughalsarai, a small railway town seven miles from Varanasi in Uttar Pradesh. His father was a school teacher who died when Lal Bahadur Shastri was only a year and half old. His mother, still in her twenties, took her three children to her father’s house and settled down there. 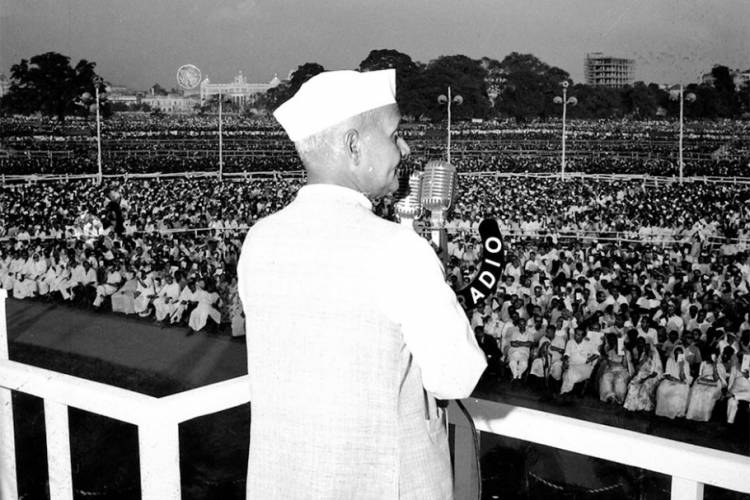 Lal Bahadur’s small town schooling was not remarkable in any way but he had a happy enough childhood despite the poverty that dogged him. He was sent to live with an uncle in Varanasi so that he could go to high school. Nanhe, or ‘little one’ as he was called at home, walked many miles to school without shoes, even when the streets burned in the summer’s heat. He Joined Kashi Vidya Peeth in Varanasi and then he got married to Lalita Devi in 1927.

Lal Bahadur Shastri started taking interest in the country's struggle for freedom from foreign yoke as he grew up. He was greatly influenced by Mahatma Gandhi's thoughts.

Here are some of the interesting and inspiring facts about him:

1. Lal Bahadur Shastri's slogan 'Jai Jawan Jai Kisan', capturing the true spirit of India, inspires Indians across generations. It boosted the morale of the soldiers as well as farmers amid food scarcity.

2. Lal Bahadur Shastri's public life has left an indelible mark on the country. He was unique in the way he connected with the common man. 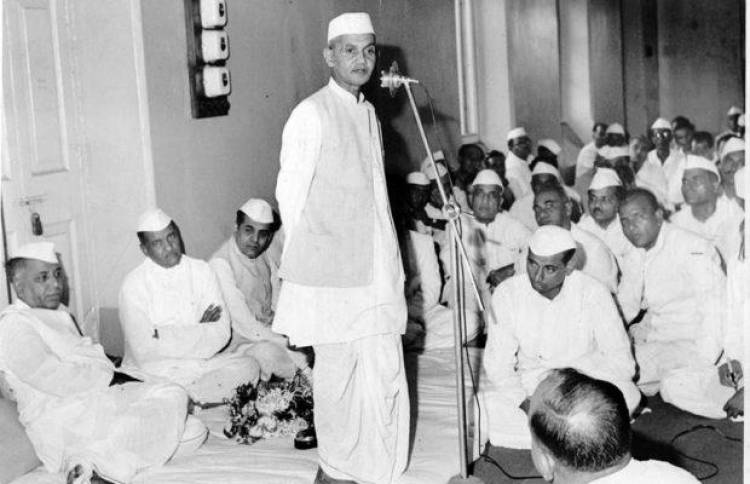 4. Lal Bahadur Shastri was only 16 when Mahatma Gandhi called upon the countrymen to join the Non-Cooperation Movement. He was deeply influenced by of Mahatma Gandhi. 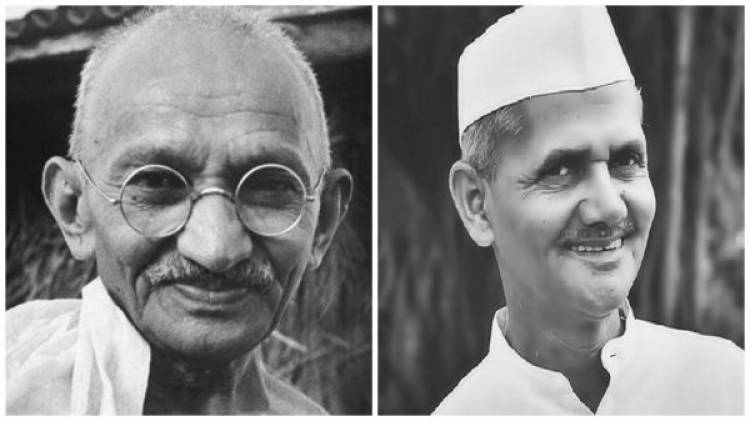 5. During the 1965 India-Pak war, when the country faced food scarcity Lal Bahadur Shastri, who was the Prime Minister then, stopped drawing his salary.

6. Lal Bahadur Shastri resigned from his post of Railways Minister because he felt responsible for a railway accident which had killed many people. 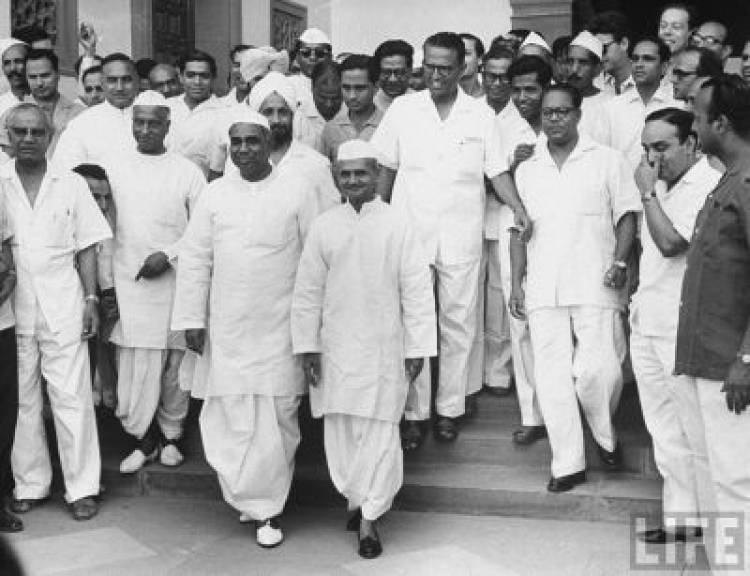 7. Lal Bahadur Shastri promoted the White Revolution, a countrywide campaign to increase milk production. He supported the Amul milk co-operative at Anand in Gujarat and created the National Dairy Development Board.

8. To boost India's food production, Lal Bahadur Shastri promoted the Green Revolution in India in 1965, which led to an increase in food grain production, especially in Punjab, Haryana and Uttar Pradesh. 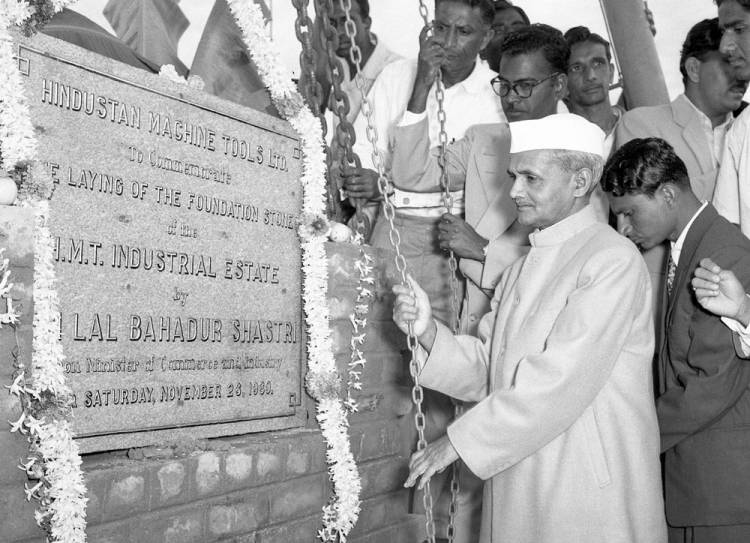 9. His tenure as the Prime Minister was only for 19 months. He died in Tashkent on January 11, 1966. He was succeeded by Nehru's daughter Indira Gandhi.

"Most Beautiful Building On Earth": Museum Of Future Opens...

Dubai has opened the “Museum of the Future” (MOTF) on the historically significant...

Recently in March 2019, the challenge paced over the internet and Instagram and...