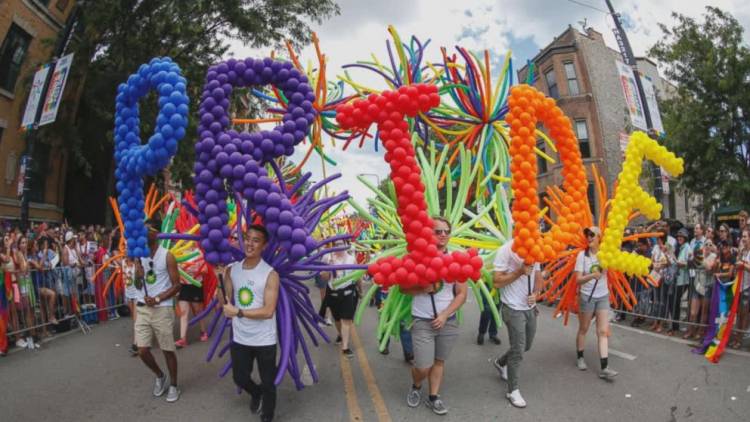 The month of June is observed as Pride Month. LGBTQ; Lesbian, Gay, Bisexual, Transgender, Queer, and others celebrate this month in honor of the Stonewall riots in Manhattan in 1969. It is also celebrated to achieve equal justice and equal opportunity for the LGBTQ community.

In the city of New York on June 28, 1969, police raided the Stonewall Inn, a gay club in Greenwich Village, which resulted in bar patrons, staff, and neighborhood residents rioting onto Christopher Street outside. Among many leaders of the riots was a black, trans, bisexual woman, Marsha P. Johnson, leading the movement to continue over six days with protests and clashes. The protestors demanded the establishment of places where LGBT+ people could go and be open about their sexual orientation without fear of arrest.

Pride Month was known to be started by bisexual activist Brenda Howard. Known as ‘The Mother of Pride,’ Brenda organized Gay Pride Week and the Christopher Street Liberation Day Parade a year after the Stonewall Riots. This eventually transfigured into what we now know as the New York City Pride March and was the motivation for the formation of similar parades across the globe.

How was the rainbow flag designed?

A gay Politician named Harvey the first openly gay elected official in the U.S asked his friend Gilbert Baker an openly gay man and a drag queen, and also a designer to design the flag. Baker believed that flags were the most powerful symbol of pride. Baker saw the rainbow as a natural flag from the sky, so he adopted eight colors for the stripes, each color with its meaning. The first versions of the rainbow flag were flown on June 25, 1978, for the San Francisco Gay Freedom Day parade.

The various colors reflect both immense diversity and the unity of the LGBTQ community.

India being a diverse country has a very limited culture for the LGBTQ+ community due to widespread blemish, coming from colonialism, in the modern-day inhabitants. Nevertheless, the living conditions have improved in the country in recent years. Even though in Hindu and Vedic texts there are many descriptions of, demigods, the Supreme Lord cut across gender norms and manifested multiple combinations of sex and gender. Some Hindu texts also mention homosexuality and support them yet it is regarded to be a taboo in the country.

Today the internet has created new spaces for social interaction and community formation. Social media platforms such as Instagram, Twitter, and Facebook have been used to create pages and posts that increase queer awareness and visibility in India. Social media platforms have become important for the development of relationships between queer people in India,  for example, virtual platforms such as Grindr and Planet Romeo create private yet public spaces for gay men to be "out" and find partners for relationships.

Such use of social media platforms has made it easier for the members of the community to express themselves and communicate with the other LGBTQ members across the globe. 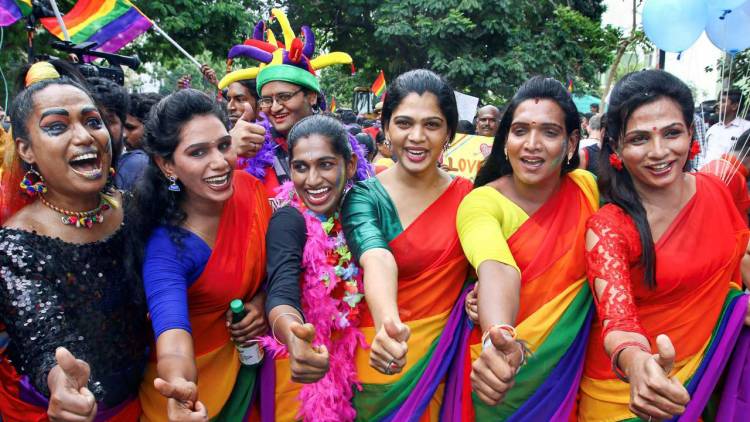 The first Pride Parade in India was held in Kolkata on 2nd July 1999, called the Kolkata Rainbow Pride Walk, it is also the oldest Pride march in South Asia. Even though there were other cities like Mumbai and Bangalore that participated, there were only about 15 participants in total, and none of them were women. The pride march was chosen to be held in Kolkata due to its close touch and history with, several human rights movements such as feminism, Dalit rights, rights of the disabled people, child rights, etc.

It has been 20 years since the 1999 Kolkata Rainbow Pride Walk. Today, Pride Parades are held in over 21 Indian cities.

Irrfan Khan: One of the Finest Actor Bollywood Gave Us

There are certain obituaries you don’t want to write, or may not have thought to...

Summer is knocking the door and the globe trotter inside us is super excited. Most...

The special Central Bureau of Investigation (CBI) court of SK Shashi in Ranchi is...