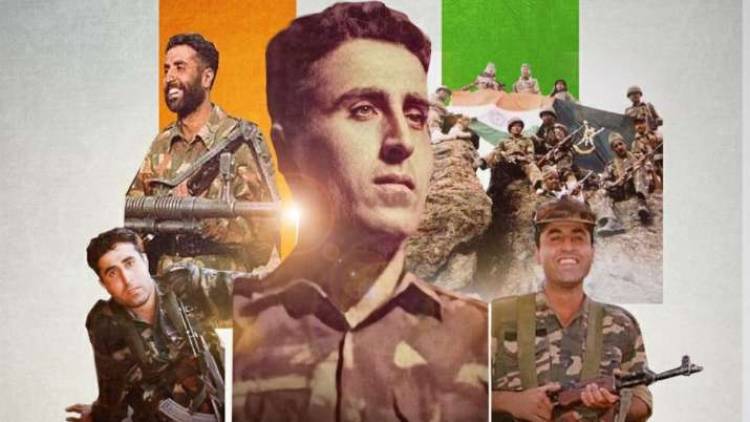 Born on the 9th of September in a middle-class family. He always wanted to serve his nation. When he was a child, other kids were busy with their own activities like playing. Vikram was figuring out about his career. He always wanted to become an Indian army officer. His maternal grandfather also served his nation as an army officer. Even in the school's fancy dress participation, he chooses to wear an army uniform.

Batra was always courageous and brave and had a leadership attitude. As a lieutenant in an Indian army, Vikram Batra was promoted to captain during the Kargil war. He led the various operations including Delta. On another mission, he was sent to 80 degrees steep and 17,000 high peaks 4875 along with his team.

Captain Vikram Batra was often referred to as ‘’Shershah’’ in the intercepted message from the Pakistan army.

Today is 7 July 2022  when the Kargil war hits Pakistan and India. It's been 23 years and still, it feels like the pain of losing a brave soldier of our country hasn't healed yet. After his great sacrifice Captain Vikram Batra was posthumously awarded the gallantry award of Param Vir Chakra.

The ace actor of Bollywood Aamir Khan turned 54 today. Let us give a look at his...

Why Did Maran and KAL Airways Reject To The Settlement...

Kalanithi Maran and KAL Airways informed the Supreme Court on Monday that SpiceJet’s...